What should I look for in a used Dacia Duster 4x4?

This is a rugged, no-nonsense car with plenty of cladding and protection from off-road irregularities, should you choose a four-wheel drive car. However, it’s worth checking the body for any cracks or breakages, especially underneath, and the alloys for any obvious signs of damage.

Likewise, the interior is likely to have been used hard, probably by a family, maybe with some pets involved too – so check the operation of the seats. The interior plastics are rather cheap, so check for any tarnishes. 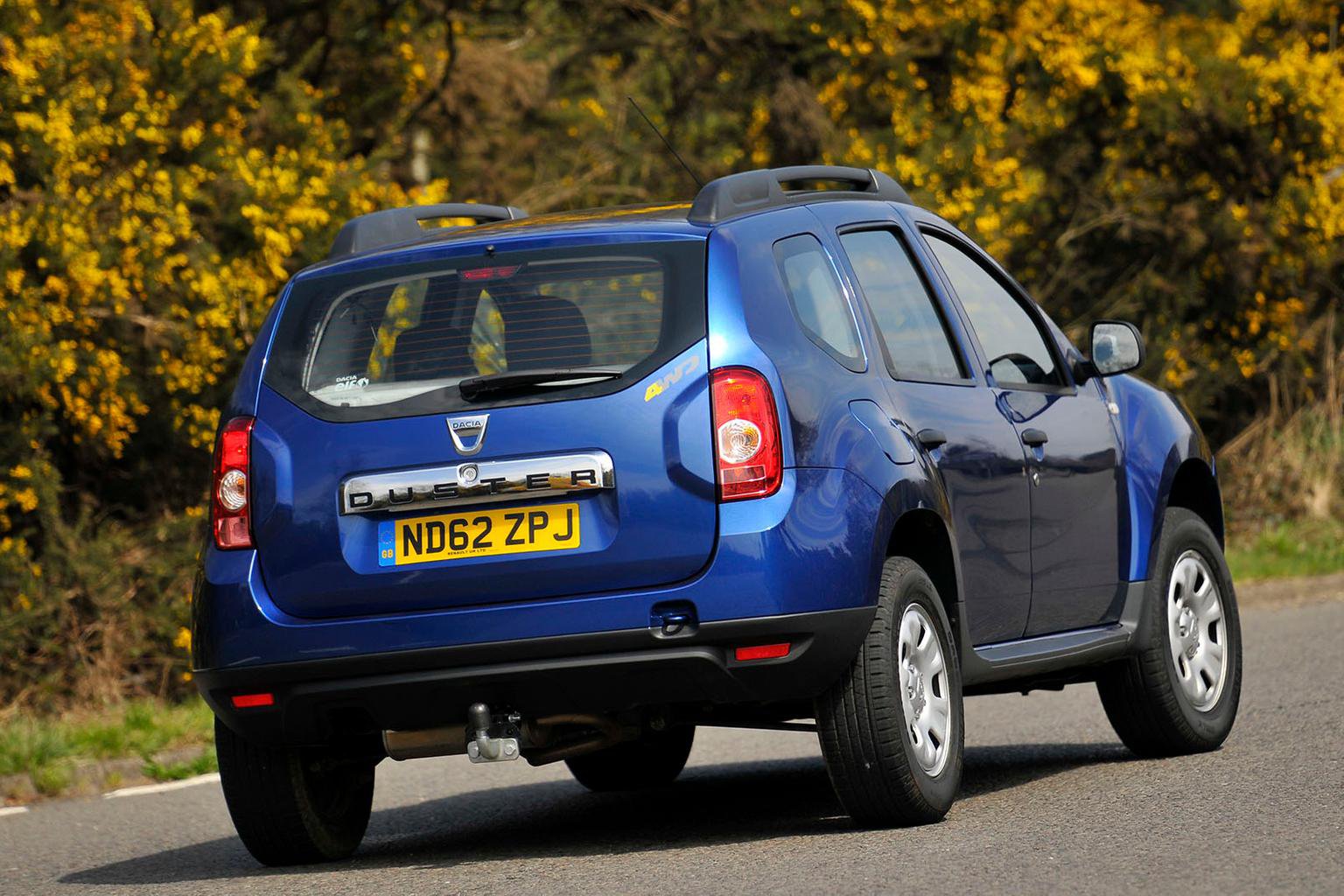 What are the most common problems with a used Dacia Duster 4x4?

On the diesel Dusters, check that the previous owner has taken the car on frequent motorway journeys to ensure that the diesel particulate filter (DPF) can regenerate, as this process is only triggered at high speed. A clogged-up DPF can be costly to replace.

Other potential problems with the DPF-equipped cars come if they have been shut off part way through regeneration. The result is contamination of the oil system with fuel, which leads to the oil level rising gradually over time. This can cause damage to the engine, if it hasn’t already, so it’s worth getting the car checked out.

Otherwise there are few reported problems with the Duster.

The Duster’s reliability record is a little mixed, according to our most recent reliability surveys, with plenty of irritating but small faults mentioned. It finished mid-table in its SUV class.

Dacia as a brand finished in a reasonable 13th place out of 32 manufacturers in our most recent survey.