There seem to be hundreds of superminis out there, most of which look identical. The same can't be said of the Sirion. Its styling is undeniably unusual, but it manages to look almost elegant.

The Sirion's other big plus point is financial. It's cheap to buy and even cheaper to run, with fuel economy being particularly impressive.

However, that's where the Sirion's list of merits ends. There are plenty of superminis that offer significantly more space inside than the Sirion. Also, the quality of the materials and the design in the cabin fall woefully short of the style that the outside promises.

It's not a brilliant car to drive, either. It's gruff in town, rides too firmly and there's too much vibration in the cabin. On faster roads, there's pronounced body lean and a shortage of grip in bends, and too much noise on the motorway. 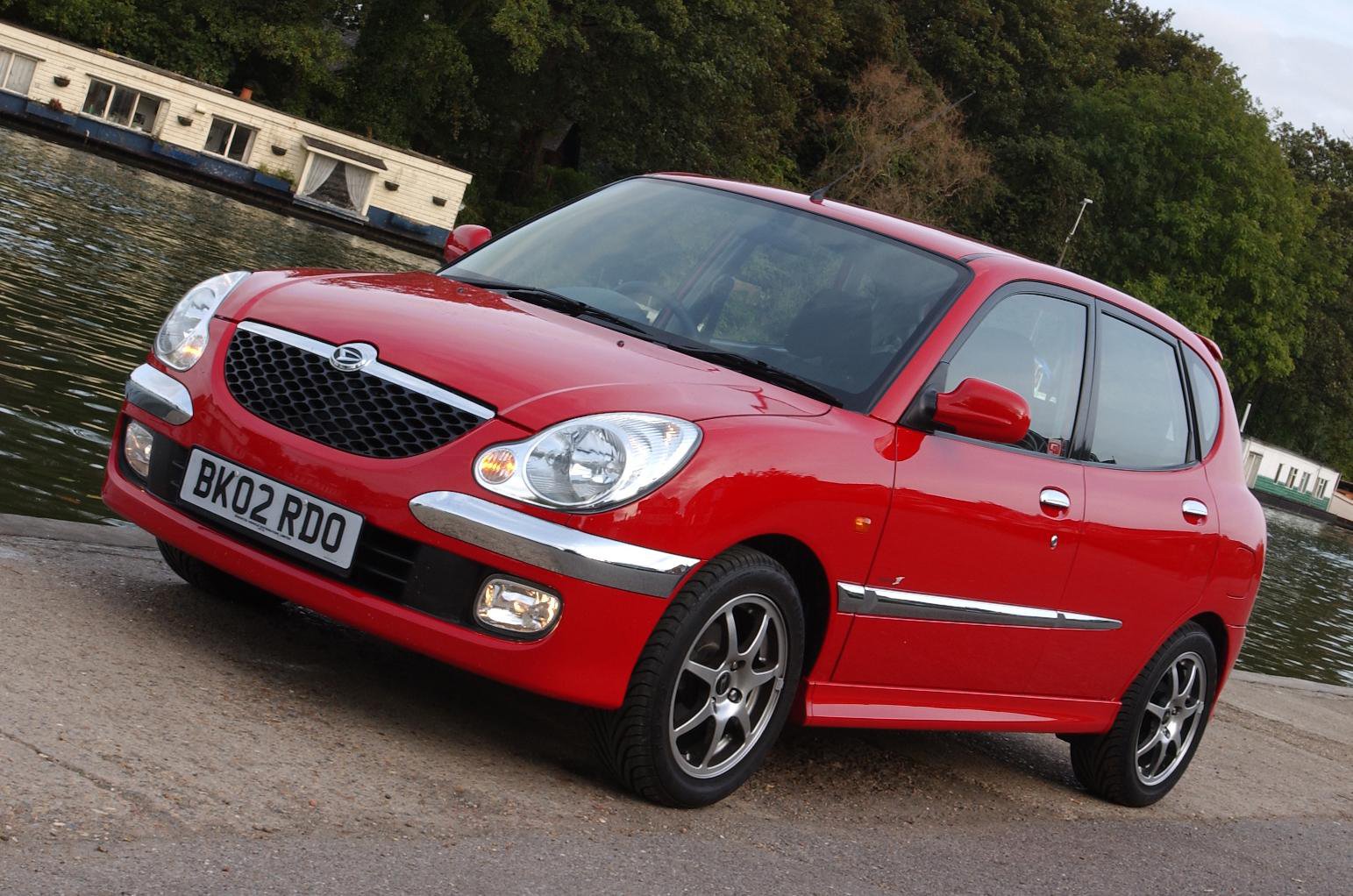