What used Fiat 124 Spider sports will I get for my budget? 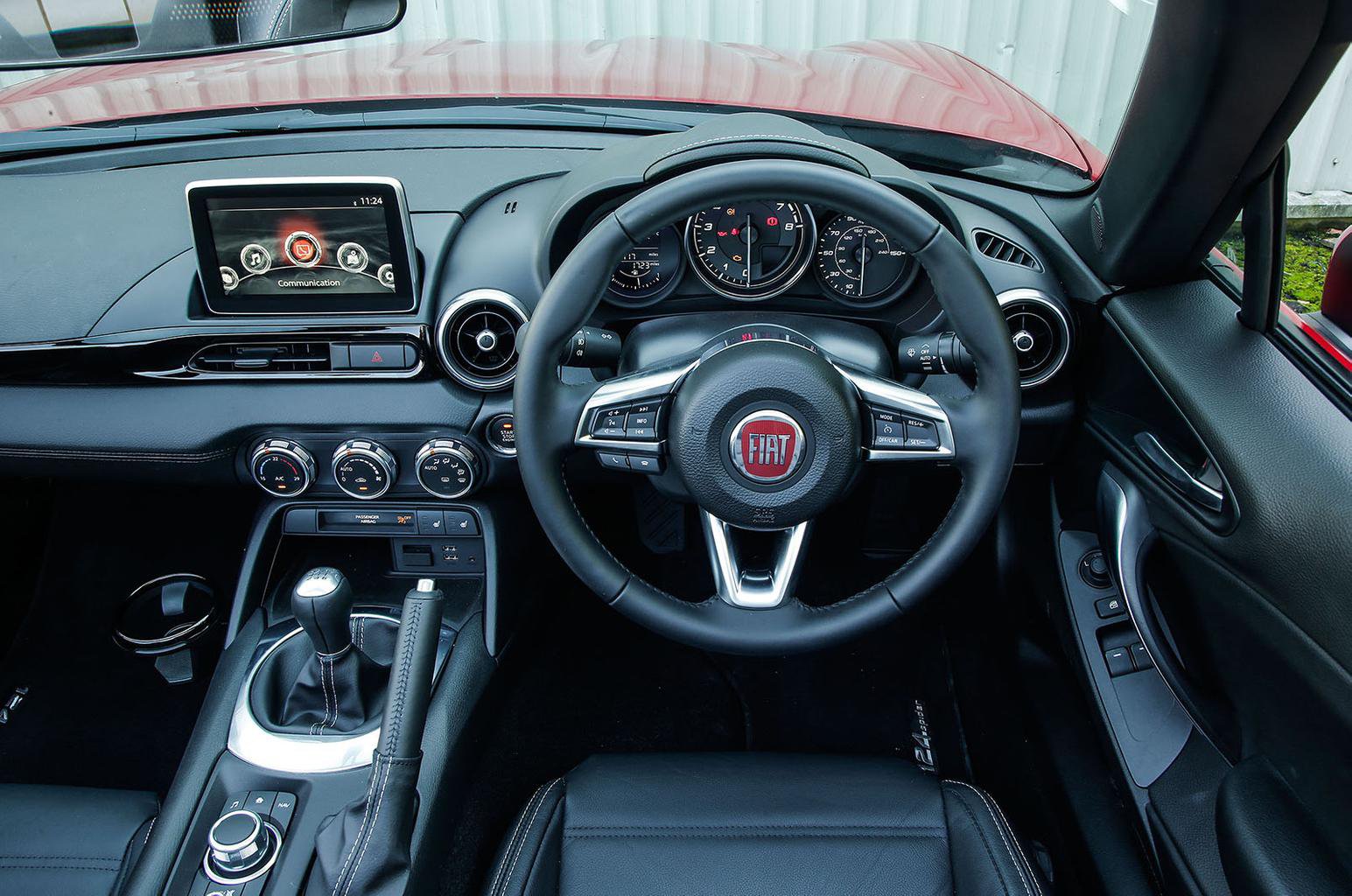 How much does it cost to run a Fiat 124 Spider sports?

Thanks to low weight and a small engine, the 124 is quite economical for a convertible.

There’s only one engine option, but it can be paired with either a six-speed manual or a six-speed automatic. Manual cars have an average fuel economy figure of 44.1mpg under the older NEDC fuel tests and cost £155 to tax, whereas auto models are more costly, with a claimed 42.8mpg and costing £195 in road tax.

Buy a 124 registered after April 2017, though, and it’ll only cost you £145 per year. That said, you’ll need to weigh that up against the lower purchase price of a slightly older car.

Insurance is broadly similar to that of the 1.5-litre Mazda MX-5; this is good news because the 124 is the more powerful car. You need to service the 124 more often, though, since it has 9000-mile intervals rather than the 12,500 miles of some rivals. Fiat offers fixed-price servicing plans to help with costs.