What used Fiat 500L hatchback will I get for my budget?

The starting price for a high-mileage or formerly written-off 500L is around £4000 at the moment, though you’ll want to up your budget to at least £5000 if you want a car with average miles and a decent history. A three-year-old example with the same provenance, meanwhile, will cost you upwards of £6500.

If you want one of the latest, facelifted models, however, you’ll need to up your budget to at least £11,000.

All of which leaves the 500L priced roughly on a par with most other small MPVs – cheaper than the Volkswagen Golf SV, but more expensive than the Citroen C3 Picasso and Nissan Note. 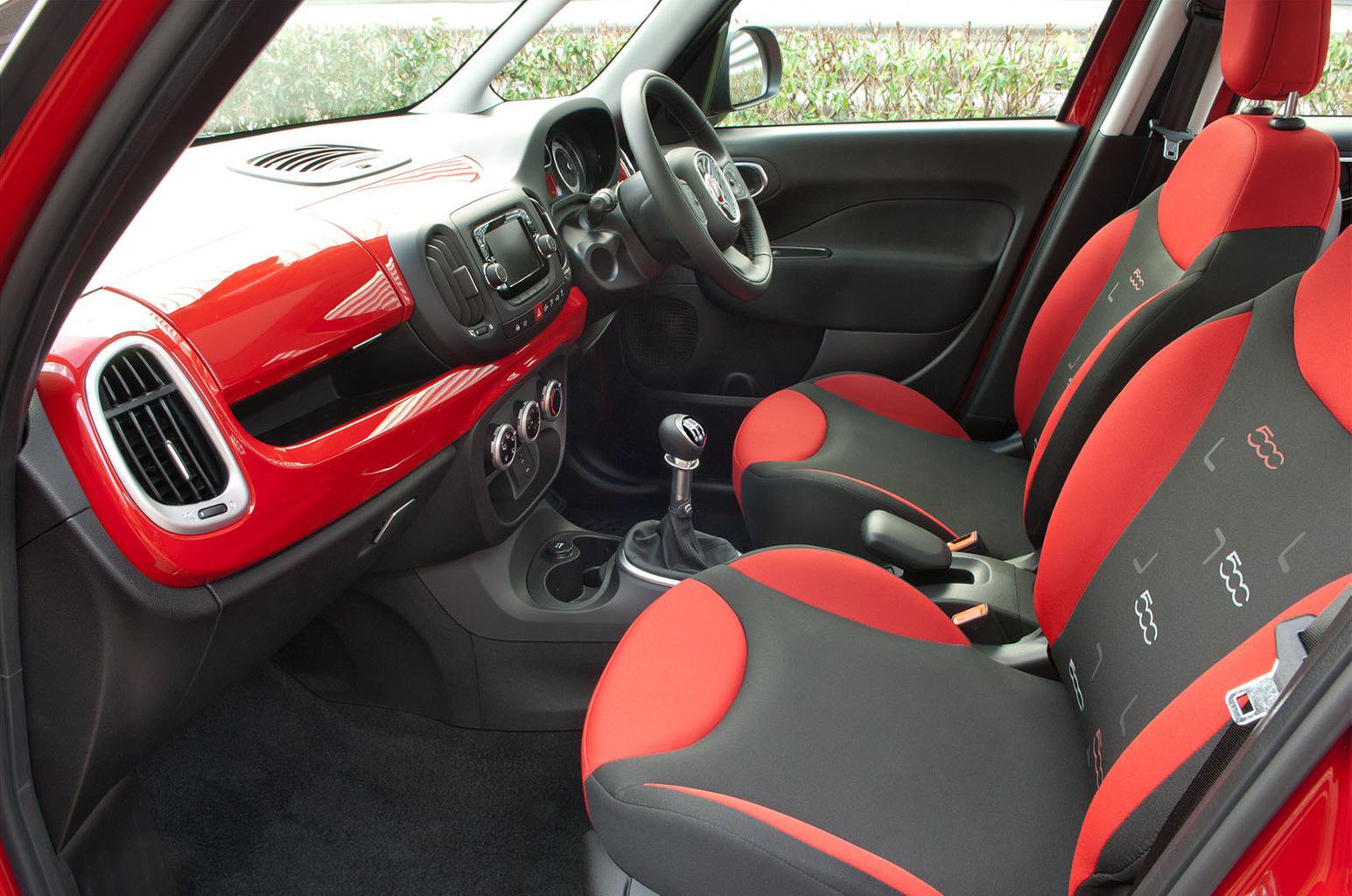 How much does it cost to run a Fiat 500L hatchback?

The 500L’s fuel consumption figures don’t make great reading; 1.4-litre petrol versions perform more poorly in official lab tests than their rivals, and while the 0.9 petrol and diesel versions do much better, in our experience, these models achieve way less than their official figures in the real world.

Tax rates are quite high on the 1.4-litre petrol versions, though if you avoid these you shouldn’t pay more than £30 a year in tax, which is reasonable. If you buy a 500L registered after 1 April 2017, of course, you’ll be liable to pay the newer flat rate of tax, which is £140 a year for all models.

In the 500L’s corner, though, is Fiat’s fixed-price servicing scheme for cars aged three years old or older; it’s one of the cheapest around and means you can get your 500L serviced at a Fiat dealership for little more than you’ll pay at a local independent.