What used Ford C-Max MPV will I get for my budget?

High-mileage C-Maxes can be had for around £4000, but we’d always recommend spending a little extra and buying a car with an average mileage for the year and a full service history. To do this will cost you around £6000, but it's probably worth it. Up the money to between £8000 and £10,000 and you’ll start to see good 2015 cars bought from independent dealers, while all those criteria will be satisfied by spending between £11,000 and £13,000 and getting yourself a 2016/2017 model. 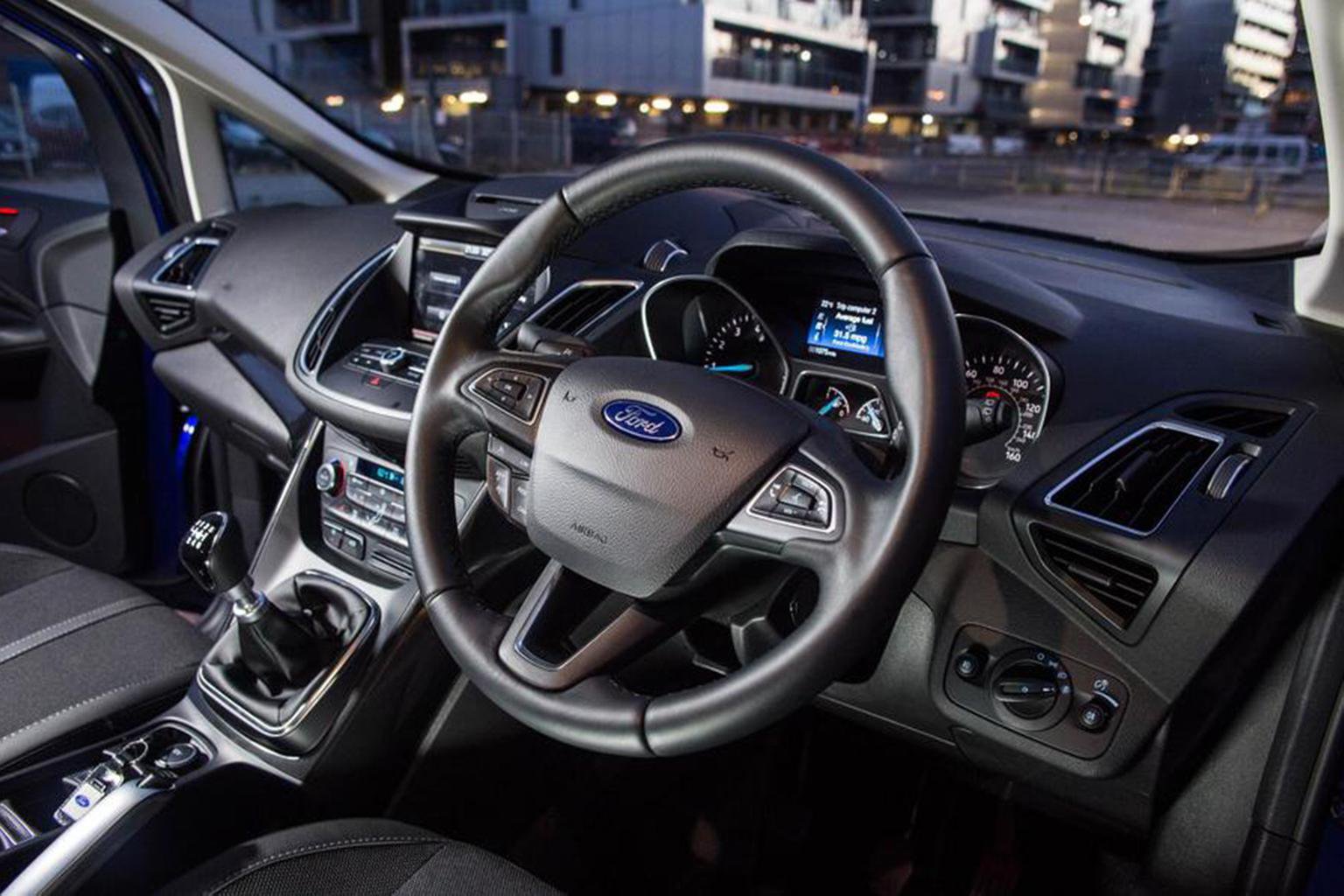 How much does it cost to run a Ford C-Max MPV?

The most economical C-Max is the 1.5 TDCi Econetic diesel, which claims an average fuel consumption of 74.3mpg and corresponding CO2 emissions of just 99g/km. The regular 1.5 TDCi claims 68.9mpg for 105g/km of CO2. The best-performing petrol is the 1.0-litre Ecoboost, in both its 100 or 125 guises, recording a claimed 55.4mpg and CO2 emissions of 117g/km.

Those cars, when registered before April 2017, will pay varying amounts of tax based on their CO2 output, although all C-Maxs are fairly good in that respect and won’t cost a fortune. Those cars registered after that date will all pay the flat rate of £140 per year.

Insurance groups are moderate, ranging from 13 to 27 for the more powerful 2.0 TDCi diesels. Servicing on the C-Max isn’t too costly, and parts will be cheap to buy if something does go wrong. Cars over three years of age will qualify for Ford’s Motorcraft servicing regime, under which an annual service at a Ford dealer will cost £149. You'll pay even less at an independent Ford specialist.