The Cougar was Ford's attempt to repeat the success of the smaller Puma, but in the mid-size coupe sector. Based on the same chassis as the contemporary Mondeo, which was easily the best handling car in its class, the Cougar certainly handled well and drove keenly. But, the ride was too firm at low speeds and there was too much body roll in bends.

The engines were also taken from the Mondeo, and the 128bhp 2.0-litre motor has just about enough power to match the Cougar's sporting pretensions. However, the 167bhp 2.5 V6 makes the Cougar genuinely quick, and capable of 0-60mph in a reasonable 8.2 seconds. It also makes it a relaxed tourer on long trips.

The cabin is not especially inspiring to look at, but it's well put together and there's enough space for four adults, which is quite rare in a coupe. The boot is a good size, too, and the rear seat splits and folds. 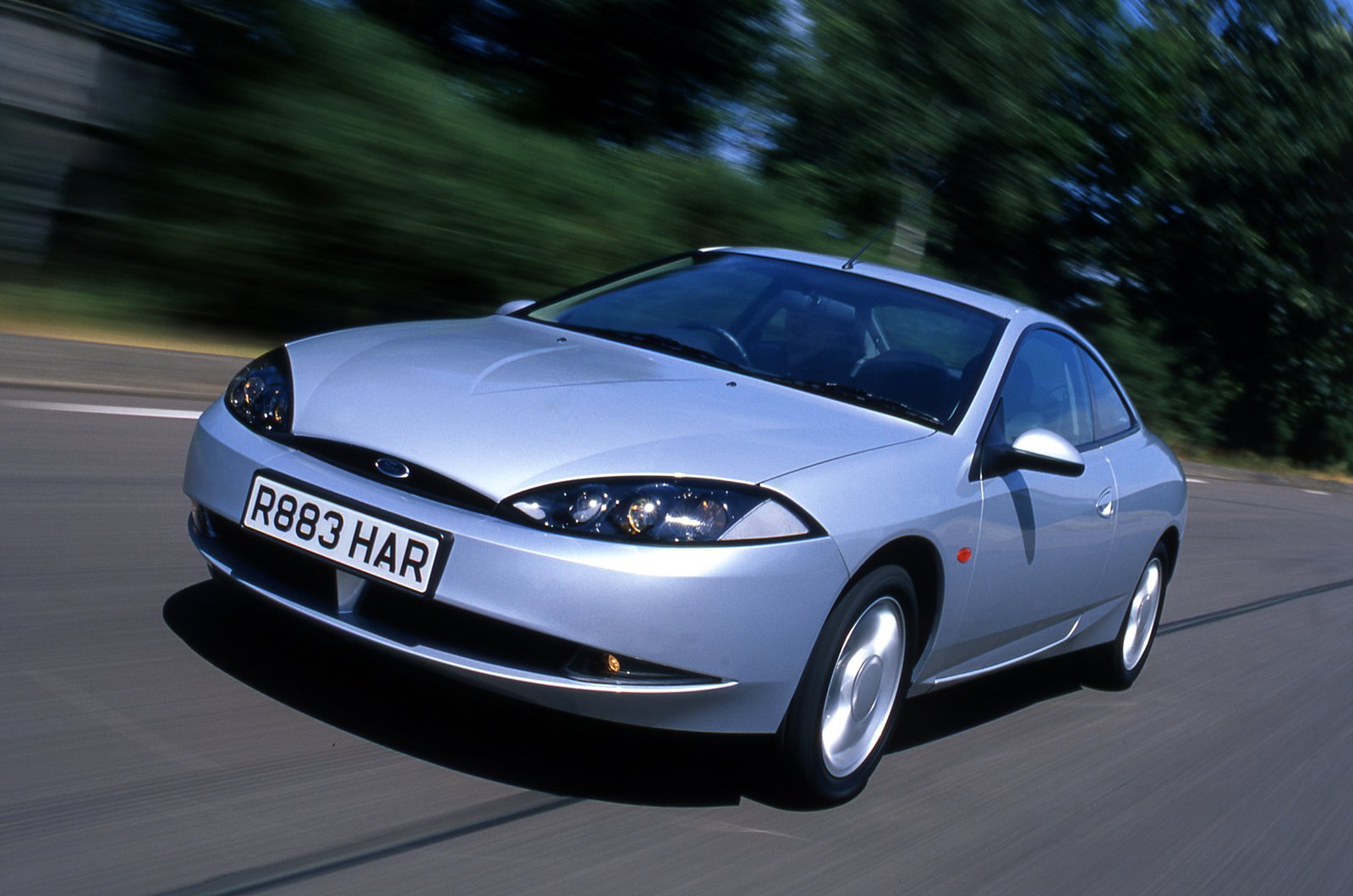