The Escort's chassis and engines date from the 1980s, but Ford fettled them to keep the Escort competitive in its day, tuning the engines and strengthening the body. The result was that in 1999 Euro NCAP awarded it two stars out of five for occupant safety - that's poor by today's standards, but passable for a mid-1990s car.

Sales ended in 2001 and models from the last couple of years had loads of equipment to keep them selling. The cabin is roomy in the front and the curvy dash still looks okay, with big buttons for the minor controls and radio that make it easy to use. You'll have no complaints about the driving position, and the boot is a good size and shape, too.

However, the rear legroom is tight, and there's little pleasure to be had from driving an Escort. The steering is lifeless and the firm ride is jolting in town. 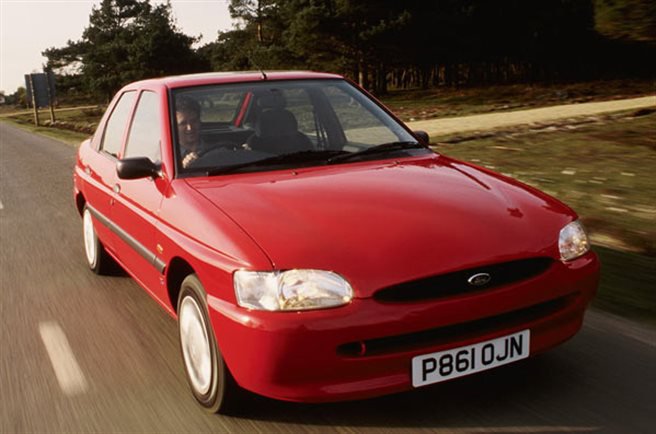