What should I look for in a used Ford Fiesta hatchback?

Anti-lock brakes were a cost option, so check whether they were specified when new. Likewise, side airbags were optional in most models.

As with any car of this age it’s essential that it comes with a comprehensive history. There are plenty of Fiestas out there, so there’s no reason to buy a car that’s got no paperwork.

They’re very well rust protected, so any sign of corrosion is likely to point to a poor accident repair or chipped paint that’s not been correctly dealt with.

The interior might be fairly hard and unexciting to look at, but the trade-off is that it wears well. If there’s a weak point inside it’s the handles that allow access to the rear seats in three-door models: they’re known to break – and cost about £70 each to repair. 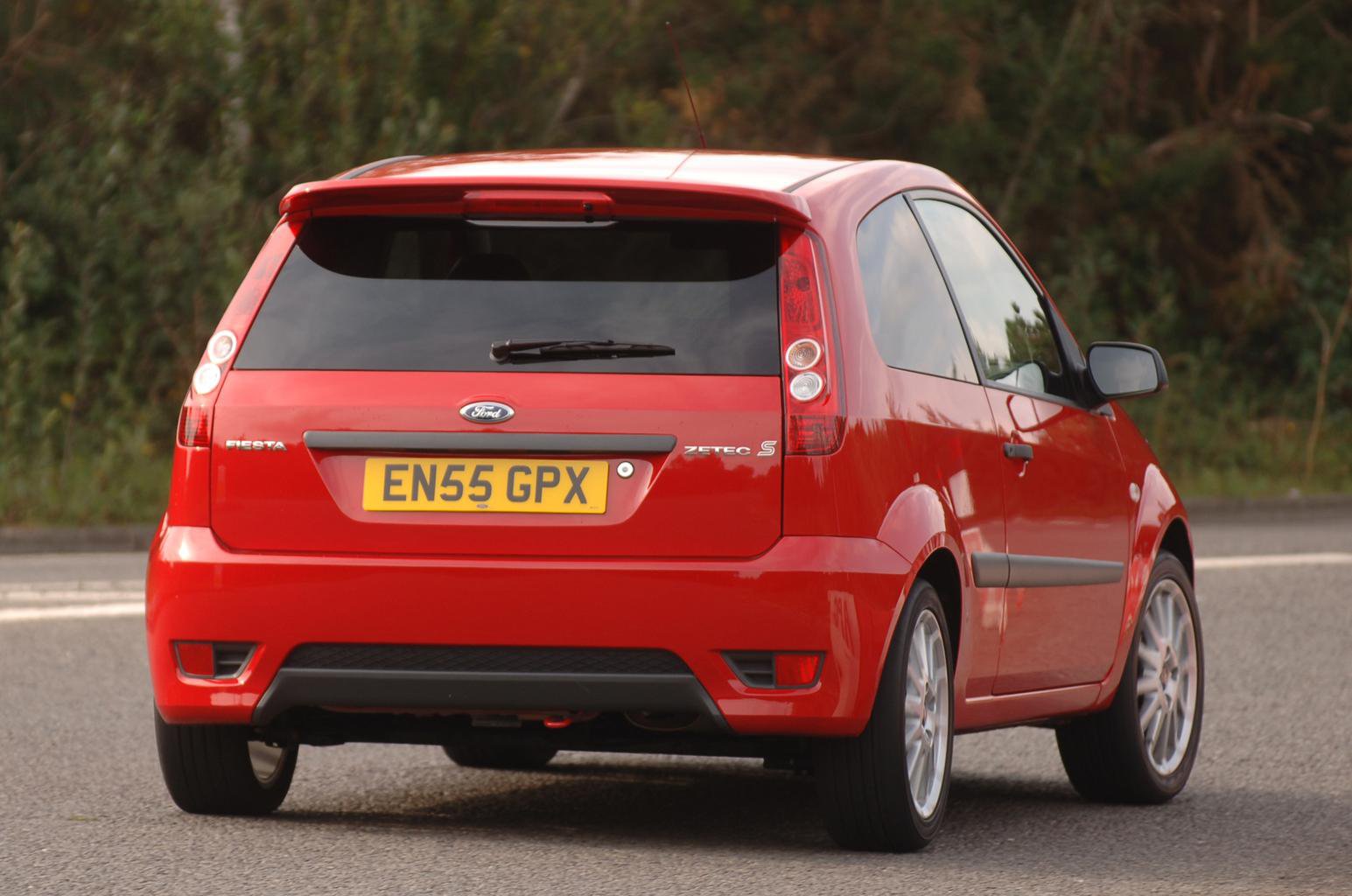 What are the most common problems with a used Ford Fiesta hatchback?

With the oldest examples well into their second decade, age is inevitably a factor – as is neglect. The Fiesta is so readily available and cheap that many people no longer maintain them properly.

Known issues include knocking from the suspension, which is caused by the roll bar ball joint links. It’s an easy enough fix, but costs around £200.

The solenoid in the rear hatch is also known to get sticky, though again it’s relatively inexpensive to repair, with parts costing about £20 and fitting not outside the ability of a competent DIY-er.

If the speedometer is erratic it will need attention. It’s worth checking the connections behind haven’t become loose first, but if not it’ll need sending off for a repair.

The pipes under the engine’s inlet manifold are known to perish. If there’s any hissing or rough running it’s likely to be these. The ignition coil pack fails, too, causing the engine to idle poorly.

Wheel hubs wear with bigger mileages, but again they’re not bank-breaking to buy or have fitted.

This generation of Ford Fiesta has a reputation for reliability, so you can buy with confidence that nothing expensive will go wrong.

Fords of this period score well in the CAP Derwent reliability indexing, with better than average wear and tear on consumable items, such as brakes, bulbs and wiper blades, keeping running costs low. Buy a well looked after example and it shouldn’t surprise you with any big bills. 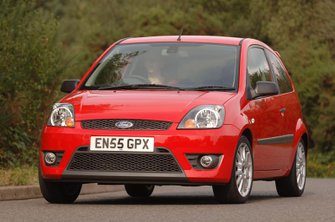