What used Ford Focus RS hatchback will I get for my budget? 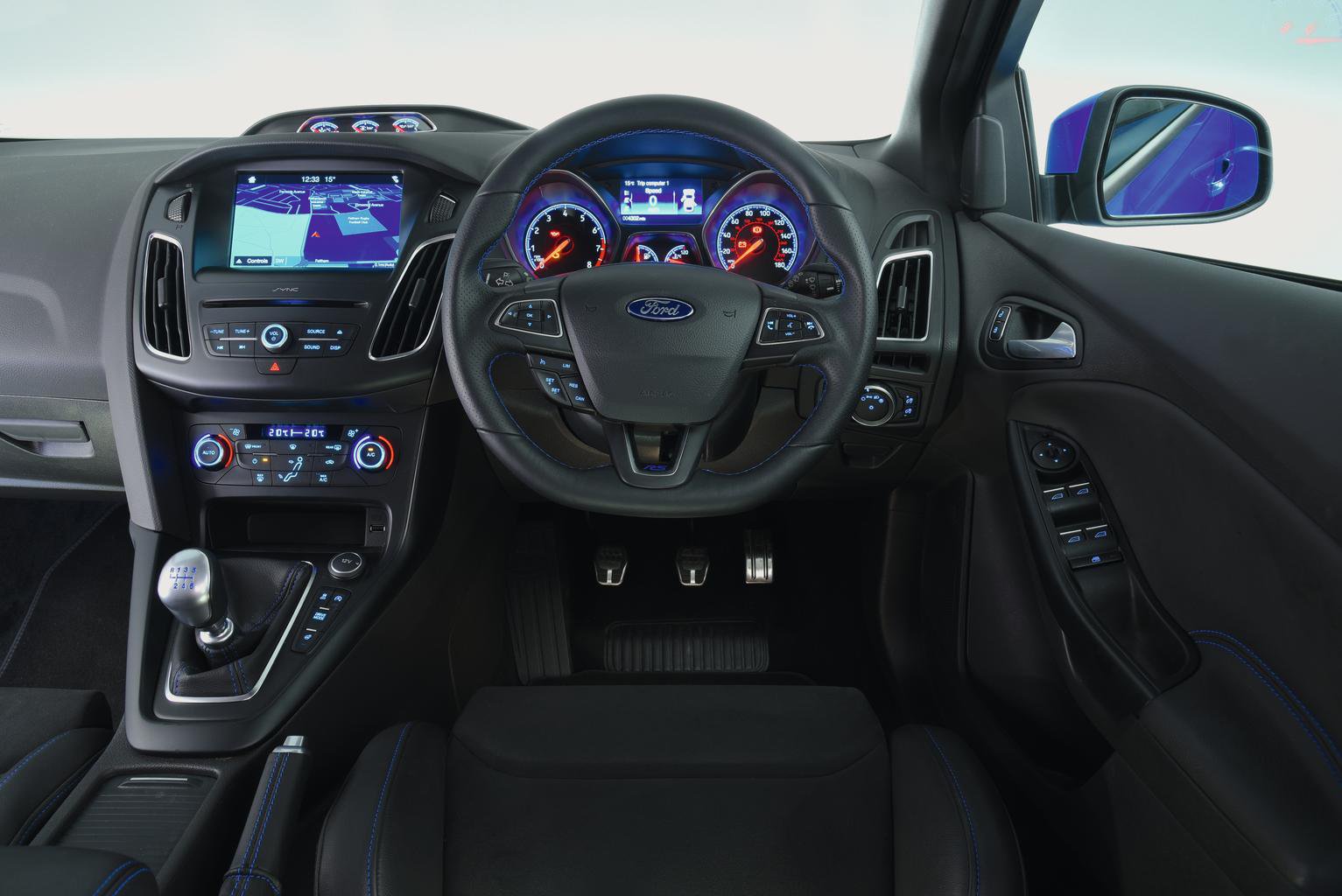 How much does it cost to run a Ford Focus RS hatchback?

On paper, the claimed average fuel consumption for the RS is 36.7mpg, corresponding to 175g/km of CO2 emissions. Cars registered before the tax changes of April 2017 came into force will pay a hefty annual tax, while those registered after that date will pay the current flat rate charge of £140 a year. This is provided the car doesn’t cost more than £40,000 new, which is only a possibility if your RS has been loaded with £8000 or more or options. If it did cost more than that, you’ll pay a luxury car surcharge tax annually too.

The RS sits in insurance group 40, so expect large premiums.

Servicing costs are fairly reasonable for a car of this performance, and the RS can benefit from a plan that covers the car from new for three years with one upfront payment. Cars bought used can also benefit from similar plans that allow you to budget and spread the cost of future services.