What should I look for in a used Ford Galaxy MPV?

By their very nature, the Galaxy will have been used as a workhorse, so check for signs of wear and tear in the interior, especially in the folding rearmost seats. Also check for bodywork scuffing and, especially, check the alloy wheels for signs of kerb damage. 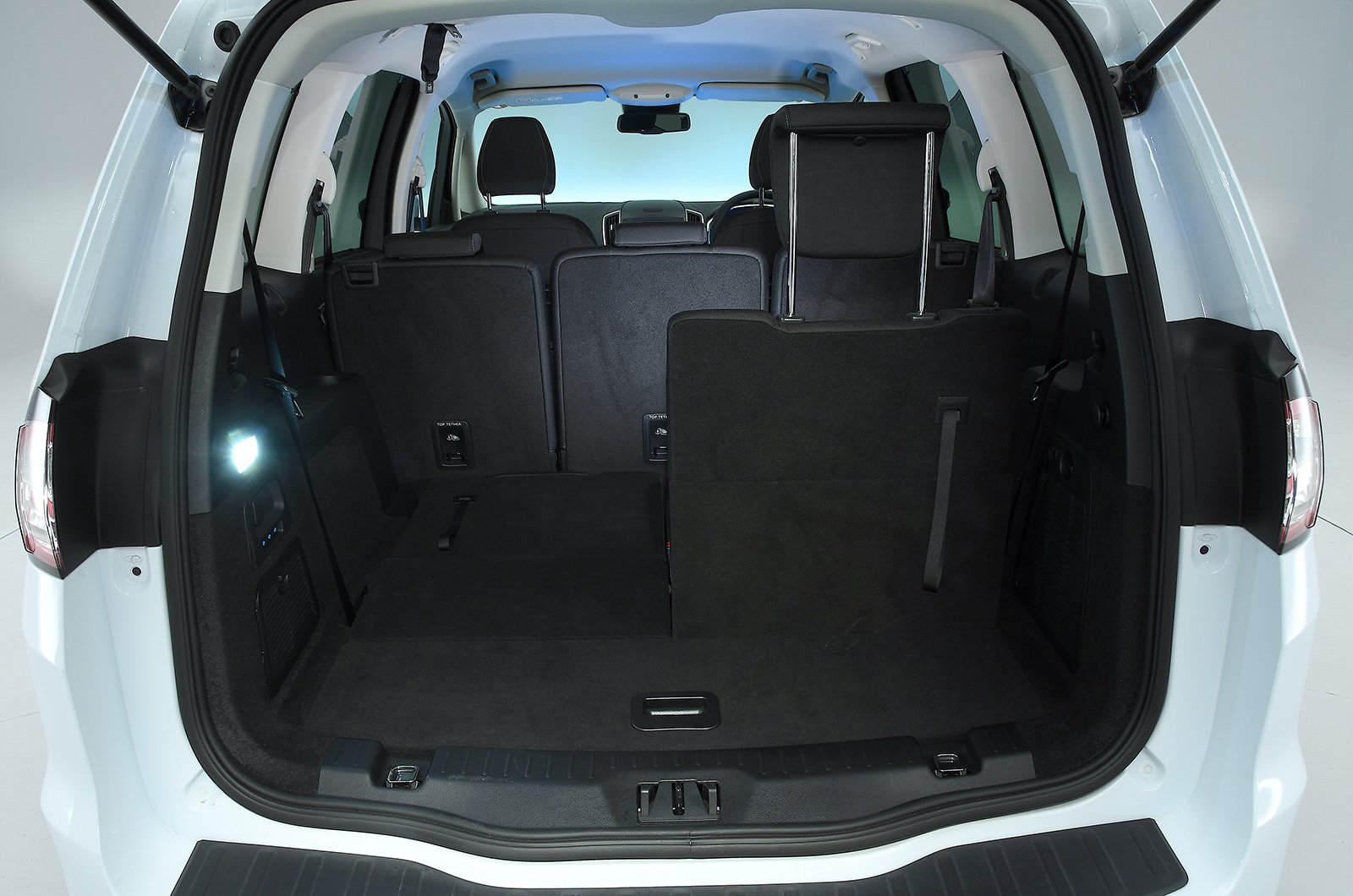 What are the most common problems with a used Ford Galaxy MPV?

The rear suspension toe link bolt may be exposed to corrosion growth which over time could leads to a breakage of the bolt. This recall, of which was issued in 2021, has affected a total of 39,441 vehicles and can be resolved by replacing the bolt utilising an alternative bolt supplier and update all affected vehicles. Your local Ford dealer can fix this free of charge.

In our most recent Reliability Survey, the Galaxy placed fifth out of seven cars in the MPV class. That is in diesel form, we should add – petrol variants didn't feature. Though its ranking isn't particularly impressive, the Galaxy's overall reliability rating of 97% fortunately is.

On the other hand, Ford as a brand finished in 27th place out of 30 manufacturers, which isn't too confidence inspiring.