What used Ford Mondeo estate will I get for my budget?

As little as £1000 is enough to buy a Mk4 Mondeo Estate, most likely a diesel and certainly with a mileage that’s comfortably into six figures.

In fact, virtually every Mondeo Estate you look at will be powered by diesel; they outnumber their petrol-engined counterparts by almost 20 to one. If you can find a petrol version, prices start at about £2500 for an early model, and due to the punitive tax costs of the 2.5-litre unit, it is actually no more expensive to buy than smaller engines. 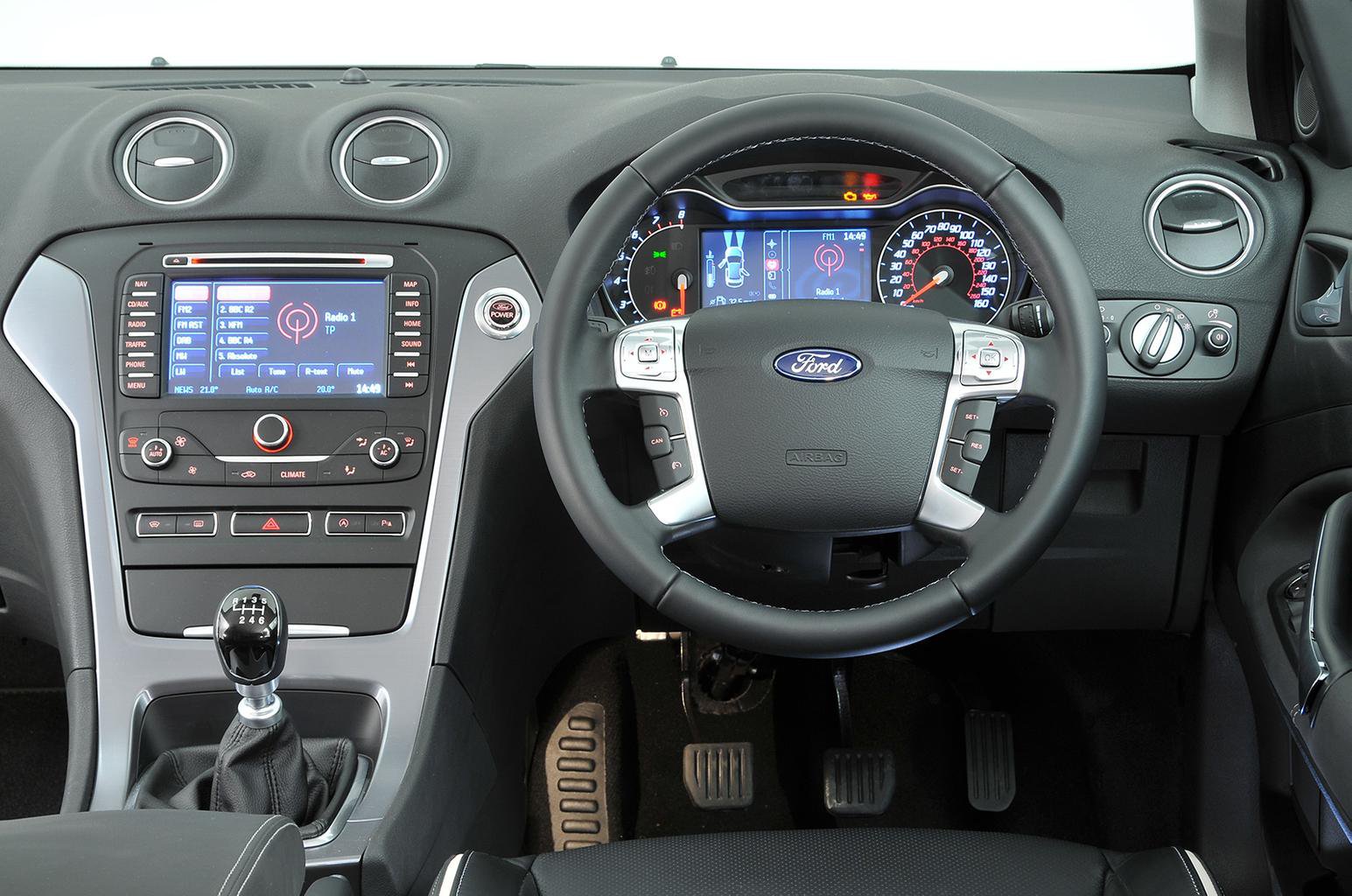 How much does it cost to run a Ford Mondeo estate?

As alluded to in the section above, any Mondeo with a large petrol engine will cost you several hundred pounds per year to tax and won’t return a great deal more than 30mpg. As such, if you do want a petrol-powered Mondeo Estate, the 1.6 is a better bet, particularly in post-facelift Ecoboost form, when it will return about 35mpg in normal driving.

Diesels are inevitably more frugal - most will return more than 50mpg - but CO2 emissions were still too high throughout most of the car’s life for it to be particularly cheap in terms of road tax. For most models, you’re looking at between VED bands E to G, which means £135-£190 per year. The exception is the 1.6 diesel in Econetic guise, which scrapes into the £20-per-year tax band, although many will have covered high mileages as company cars.

Typical of Ford, you should be able to get your Mondeo serviced for a reasonable amount, particularly if you are prepared to take it to an independent garage. If you do use a main dealer, try shopping around, because prices can vary.

The other major cost to factor in with a Mondeo Estate compared with some of its rivals is the steep depreciation it suffers, although older, cheaper models are so cheap that this will be less of an issue for them.