What should I look for in a used Ford Mondeo hatchback?

There’s not a great deal to be wary of with regard to the fifth-generation Ford Mondeo. However, as with all cars of its ilk, it’s a good idea to have a thorough check through the entirety of the interior for scuffs, scrapes, and other damage that may have been brought about by the rigours of family life.

Keep in mind, too, that some of the materials used in the Mondeo are lower-quality than those in more premium rivals, so might be more easily marked.

The clutch that engages and disengages the air-con compressor from the engine (basically, switches your air-con on and off) could fail on Mondeos assembled between 1 September 2014 and 20 April 2018. Find out from your Ford dealer if your car is affected because it'll need to have a new clutch fitted if it is.

A problem with the 12v battery fitted to some examples made from the start of production until 11 February 2019 could lead to a fire in extreme circumstances. Check with your local Ford dealer if your car is affected since it'll need to have a new fused wiring loom fitted to prevent future issues. 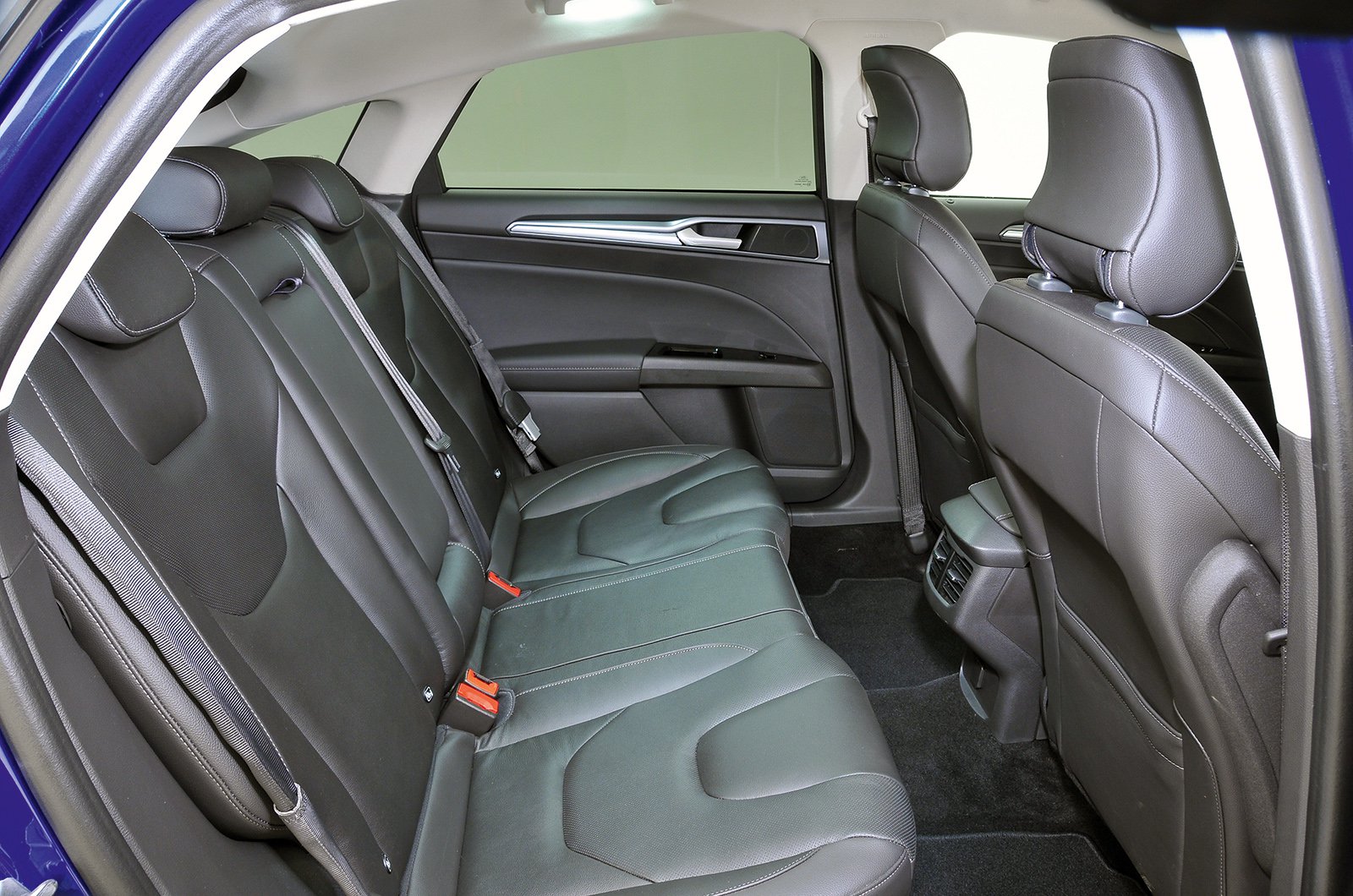