What used Ford S-Max MPV will I get for my budget?

Discounting those cars that are either Cat D or have a mileage on them in excess of 100,000, prices for this first-genertion S-Max start at around £3000, at the time of writing. This should net you a 2006 example with a 1.8-litre TDCi diesel engine and Zetec trim with an average mileage for the year, from a trade dealer. Spend between £4000 and £6000 and you should find a 2007 model with an average mileage, possibly in one of the higher spec trims such as Titanium; up the money further to between £6000 and £8000 and you'll see quite a few 2010 models with the popular 2.0-litre TDCi diesel. If you can up the cash even further, to between £10,000 and £12,000, you'll find a good choice of clean, low mileage 2012 and 2013 cars to buy from a variety of independent dealers. 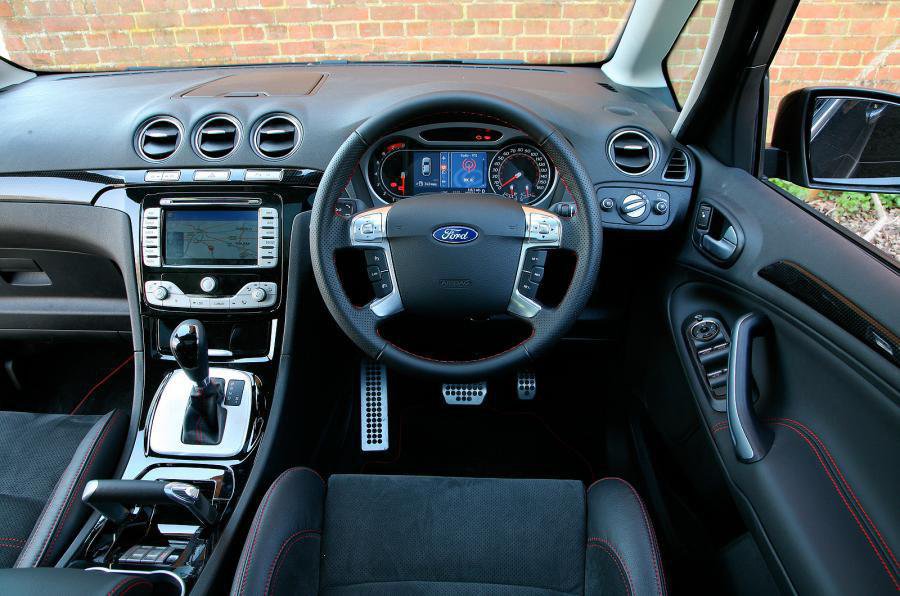 How much does it cost to run a Ford S-Max MPV?

The diesel models come into their own if you intend to cover some serious miles. The 137bhp 2.0-litre manages an average of 44.1mpg (38.7 for the 127bhp model), compared with 34.8mpg for the 2.0-litre petrol model. The petrol model will be cheap to buy, so think carefully about how many miles you'll need to cover to offset the extra purchase cost of the diesel car, as well as the price of diesel.

Insurance for the range varies between groups 16 and 26, which is about average for this class of car, and Ford dealers are generally one of the cheaper franchised dealers when it comes to service rates. You should still shop around for the best price, though. In fact, servicing costs are generally reasonable, with a service required every 12 months or 20,000 miles, as well as a number of Ford service plan options for used cars, including those that can spread the cost of future services by monthly direct debit.