Which used Ford S-Max MPV should I buy?

From the three petrol and three diesel engines available, you're best sticking to the 138bhp 2.0-litre diesel. The 1.8-litre diesel is slightly more economical, but isn't always up to hauling the S-Max when fully laden. There is a less powerful version of the 2.0-litre diesel (127bhp), which is an acceptable alternative, and a 2.2-litre engine with an impressive 173bhp.

Both the 2.0- and 2.3-litre petrol engines are smooth, but the fuel economy may put you off. The 2.5-litre turbocharged engine is fast, but even less economical. An automatic gearbox is available with the 2.3-litre petrol model and 127bhp 2.0-litre diesel models (137bhp from May 2008), but it does hurt economy further.

Along with the LX model, the Zetec is the most common trim on the used market and, as with other Fords, offers the best combination of trim and specification. LX is acceptable if you're on a tighter budget.

On examples sold from May 2008, the entry-level model is badged as Edge instead of LX. Titanium models feel luxurious, but don't pay over the odds for all those extras, as you won't see much extra cash when it's time to part-exchange. 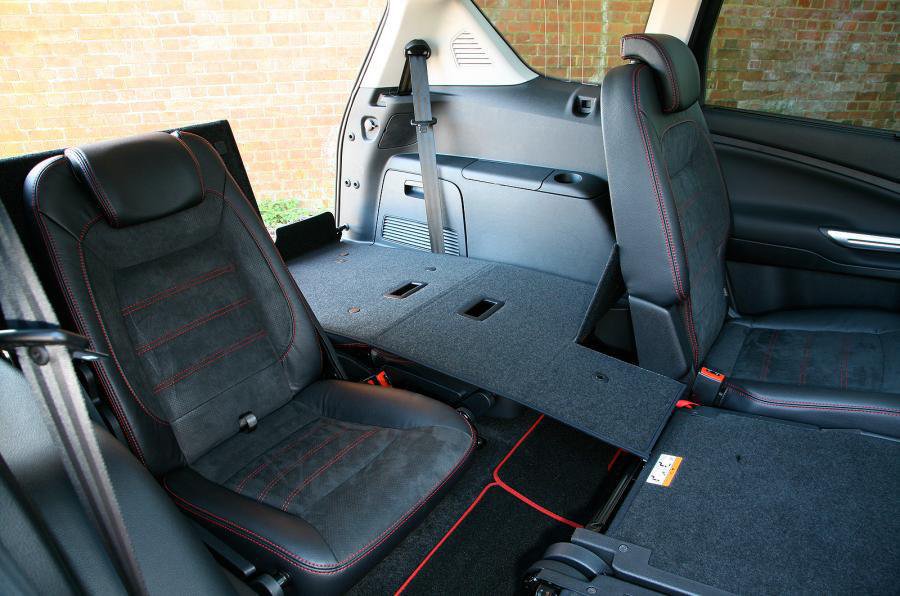