Which used Honda Civic hatchback should I buy?

At launch, the Mk9 Honda Civic was available in SE, ES, EX and EX GT versions. SE featured 16in alloys, climate control and a USB socket so that you could play a portable music device through the car’s speaker. Upgrading to ES added cruise control, a reversing camera, dual-zone climate control and Bluetooth connectivity. A sat-nav upgrade called T-Grade could be added to SE and ES trims.

As of the 2014 facelift, Honda tweaked the spec to start with S which came with climate control, Bluetooth and alloy wheels. SE Plus supplemented this with cruise control, a reversing camera and automatic lights and wipers, while SR threw in heated leather seats and satnav. EX Plus once again added keyless entry among its list of desirable and expensive extras which also included LED headlights and blue ambient lighting. 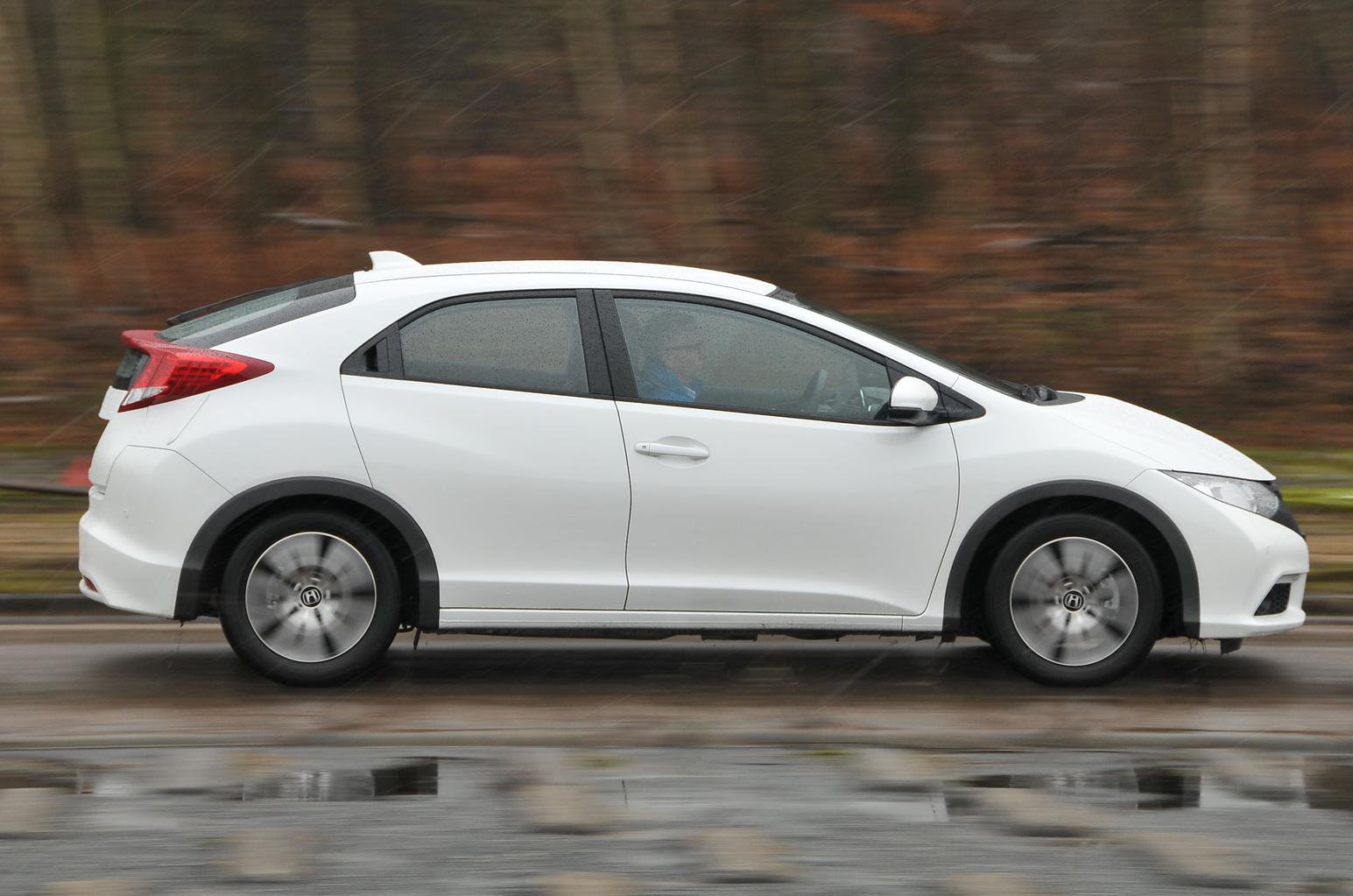