What should I look for in a used Honda CR-V estate?

Although four-wheel drive is standard, the CR-V was primarily engineered for on-road use, so you’ll need to check for damage under the nose and rear of the car to make sure a previous owner hasn’t attempted some overly optimistic off-roading.

Also, while the interior is fundamentally well put together, it’s prone to superficial wear, becoming scuffed and marked quite easily.

The five-speed automatic gearbox is an acquired taste; it doesn’t impact too heavily on fuel consumption or emissions, but it does restrict the performance somewhat, so it’s best reserved for those who do most of their mileage in town. 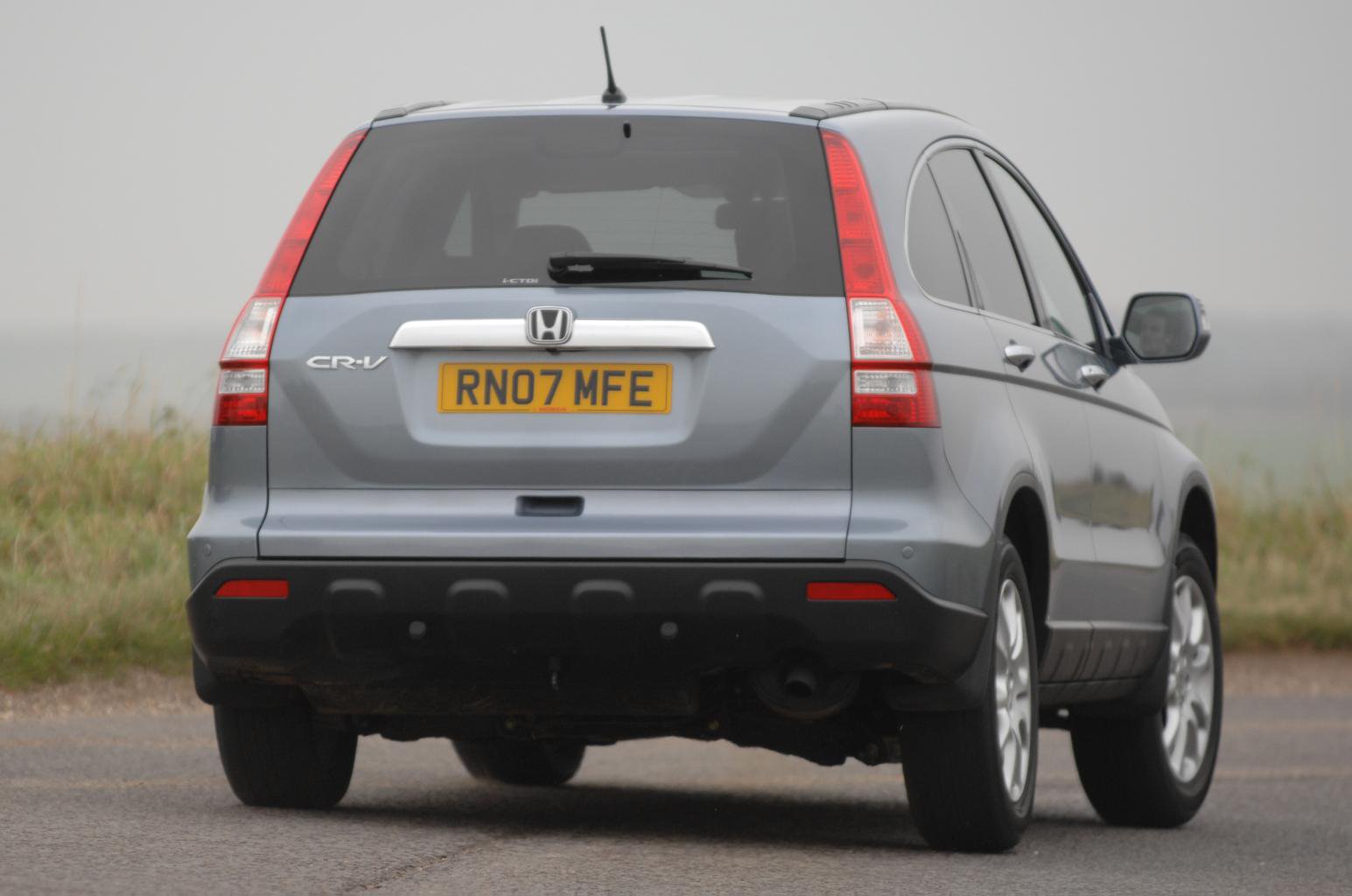 What are the most common problems with a used Honda CR-V estate?

As with almost all Hondas, reliability is a strong point, but there are still some common failures. The clutch that controls the air conditioning pump can prove troublesome, so listen for a rattling noise behind the dashboard and check to see if the air coming out of the vents is being properly chilled.

In addition, a rumbling sound emanating from under the rear of the car, especially with the steering on full lock, indicates potential differential problems. True, it may just be that the differential oil needs changing, but more expensive mechanical issues are not unknown.

A squeaking noise from the clutch on manual cars means a replacement is needed, and there are also reported issues with the alternator and the rear wiper motor, but these tend to be rarer.

General consumables such as filters, fluids, wiper blades shouldn’t cost much more than for a family saloon. However, a common complaint is the CR-V’s appetite for tyres; having to replace them after a mere 12,000 miles is not unknown, especially for models riding on larger alloy wheels.

The brakes can take a pounding, too, so make sure that you keep them regularly inspected: especially the discs, which can pit or develop a distinct lip of a few millimetres depth on the edge when worn.

The 2.0-litre petrol engine needs its valve clearances checked and adjusted every 75,000 miles, so carefully inspect the service history to make sure that this has been done on schedule.

There was one recall for the CR-V, which covered models made between November 2009 and January 2010, in order to fix leaky diesel fuel injectors. This could potentially cause a fire so make sure that this remedial work has been done. 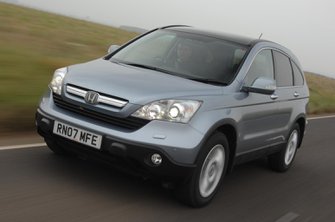