What should I look for in a used Honda CR-V estate?

Honda CR-Vs are most likely to have been bought by families, which means the interior may have been abused in its past life. While Hondas are generally well made, it is worth paying attention to what the inside of the car looks like before committing.

There is the possibility that the vehicle may have been used for towing, which will have put extra strain on the clutch. If the car you are looking at has a tow bar fitted and it looks to have been used, make sure you check how the clutch engages during a test drive, as replacing the clutch and flywheel can get very expensive. 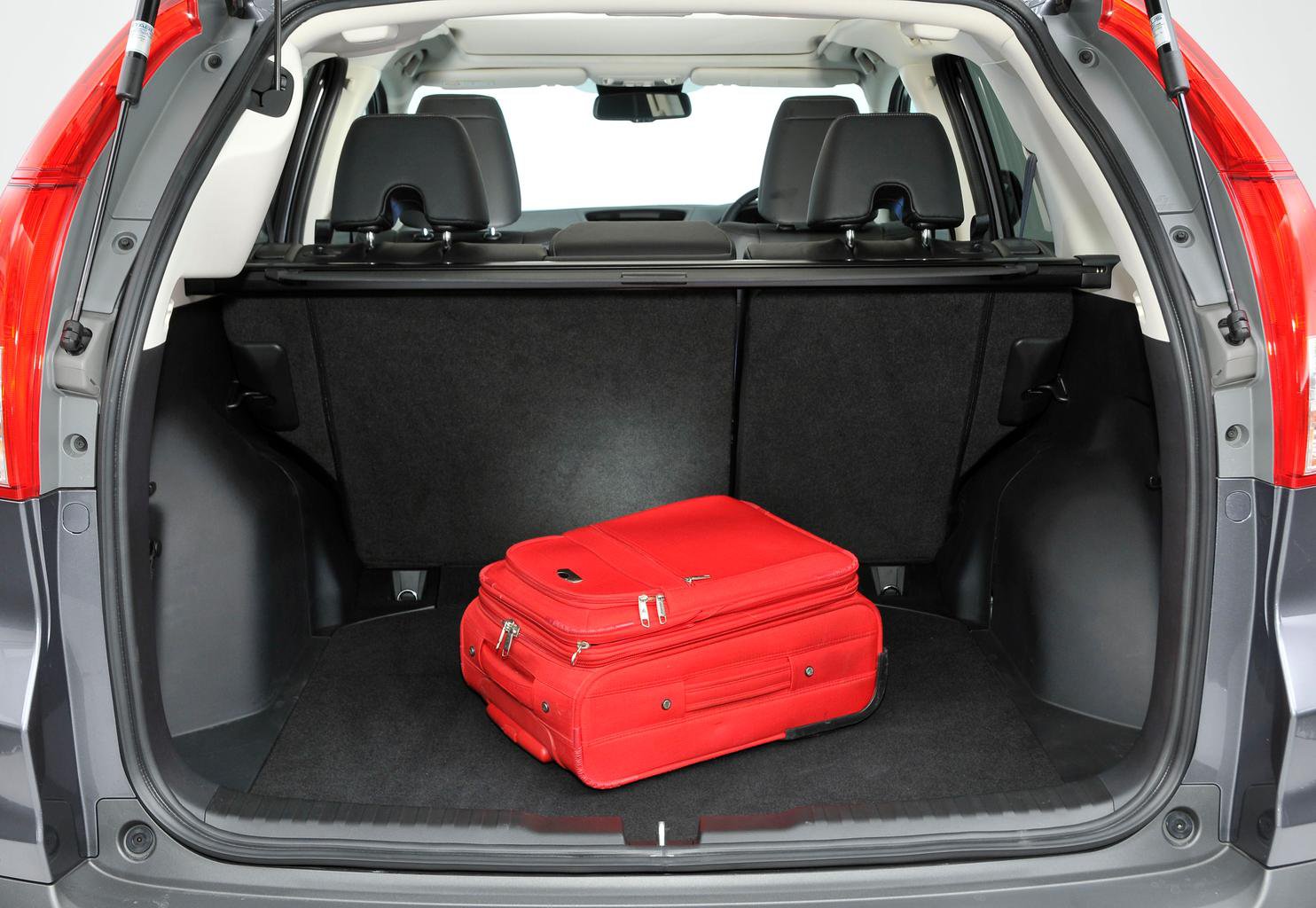 What are the most common problems with a used Honda CR-V estate?

Examples built between 18 December 2012 and 20 March 2013 may have been fitted with brake discs that were too small, which could compromise braking performance in an emergency situation. All CR-Vs affected by this recall should have been seen to by now, but it might still be a good idea to check with your local Honda dealer to make sure the correct size brake discs have been fitted to your car - particularly if it is an early one.

The software for the automatic emergency braking system fitted to some models produced between 30 August 2012 and 15 October 2014 might be a bit overzealous when identifying objects in front of the car that it needs to avoid. This might pose a problem for following traffic or occupants inside the vehicle if the car suddenly starts braking to perform an emergency stop. Any Honda dealer will be able to update the software used in the system to fix this issue.

Hondas have in the past earned a reputation for reliability, and the CR-V is no exception. Having said that, in recent years this generation has slipped into a middling spot in the large SUV class. Honda as a brand is presently in 10th place out of 31 car manufacturers. 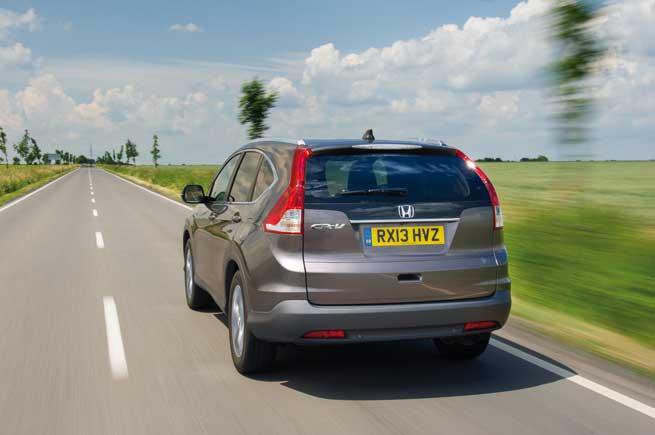