What should I look for in a used Honda Jazz hatchback?

Honda Jazz owners tend to take care of their cars, but it’s worth looking for parking damage, such as scuffed alloy wheels and uneven front tyre wear.

The Jazz was given a mid-life refresh in 2011, which brought smarter headlights, subtly reshaped bumpers and small improvements in fuel economy. More significantly, the suspension and steering were tweaked to make the ride slightly softer and the handling a little more reassuring.

It's a mark of the Jazz's durability that there are few negative comments from owners. Make sure you buy a car with complete service history, though.

A vehicle history check will show if there's any outstanding finance and if the car has been written off in an accident and then put back on the road. 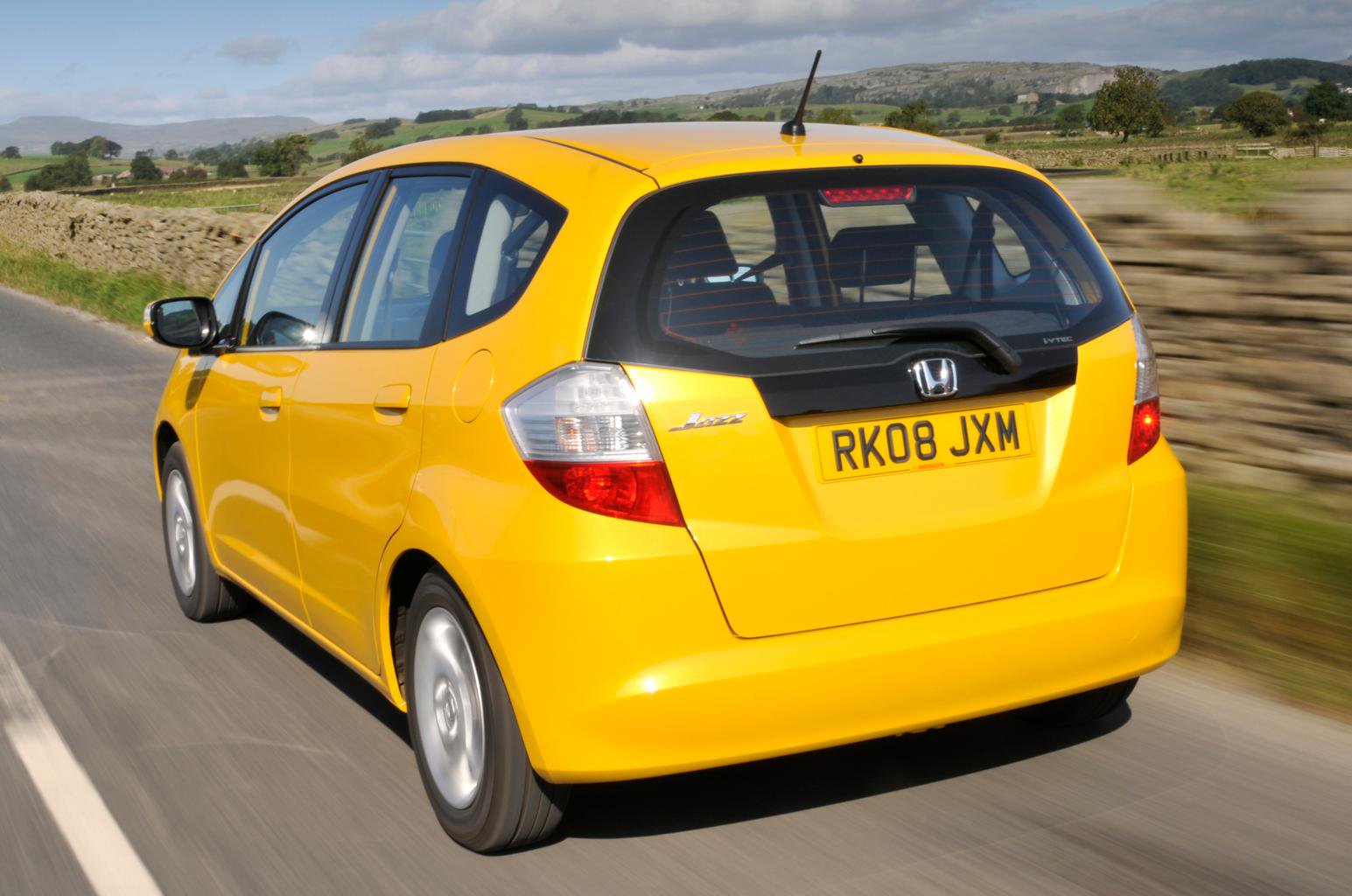 What are the most common problems with a used Honda Jazz hatchback?

The iShift automatic gearbox is more likely to need a fluid service than the manual or CVT-7 alternatives, and if this isn’t carried out quickly enough it can lead to clutch damage. The most obvious sign that a fluid service could be needed is if the car judders when you pull away.

It is also quite common for water to leak into the underfloor storage compartment in the boot in heavy rain, although this is an easy fix, with a new seal generally all that’s needed.

Be sure to check any relevant recall work has been carried out. For example, cars built between September 2009 and May 2010, fitted with steel rather than alloy wheels were recalled to have their wheels replaced after it was discovered that the tyre sidewalls may have been damaged during fitting.

A larger recall saw 136,000 cars brought in for examination after it was discovered their headlights may not illuminate correctly due to the layout of the wiring harness.

The Honda Jazz gets through wiper blades and brake pads slightly quicker than most small cars, with these items typically needing to be replaced every 26,000 and 30,000 miles respectively.

However, it’s lighter than average on brake discs, bulbs, brake fluid and pollen filters, according to data from CAP Derwent, a scheme which pools repair information from some of the UK’s biggest vehicle leasing firms to predict when parts will need to be replaced.

The data also shows that it’s typically more than 100,000 miles before expensive items, such as the engine, gearbox, clutch or air conditioning need to be repaired.

This comes as no surprise given that the Jazz topped the What Car? Reliability Survey in 2015; this survey also showed that it has reasonable average repair costs. 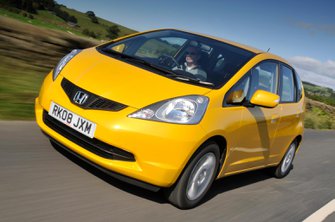 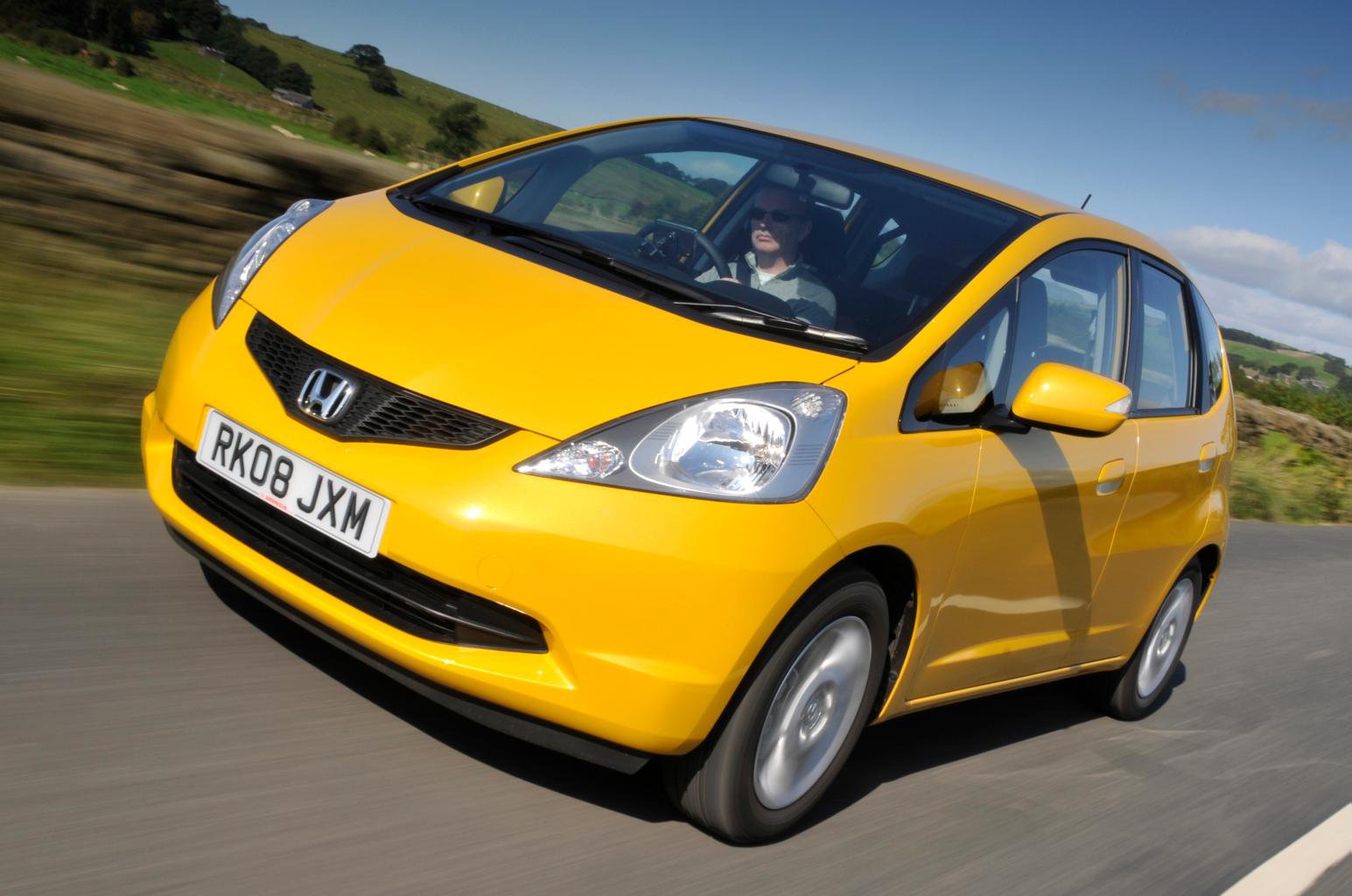