Too big to be a supermini, yet not quite a small family hatchback, the Accent sits awkwardly between the accepted class categories. But, less of an issue is that it is well equipped, with good space in the front cabin and the boot, although the rear is a squeeze for adults.

Its big attraction is that it's cheap to buy after a couple of years, thanks to scary depreciation from new. But, it was never a big seller as a new car, so it's scarce on the second-hand market, and usually offered by franchised dealers or private sellers. You can find the occasional cosseted, one-owner low-miler, but others take a battering and receive little servicing.

Mind you, even the best examples are uninspiring to drive, with an unpleasant slackness about the steering and gearshift. At least the 1.6 petrol engine is powerful enough.

You may be attracted also by its five-year warranty, but don't go thinking it'll solve all your problems, because cover reduces dramatically for years four and five. 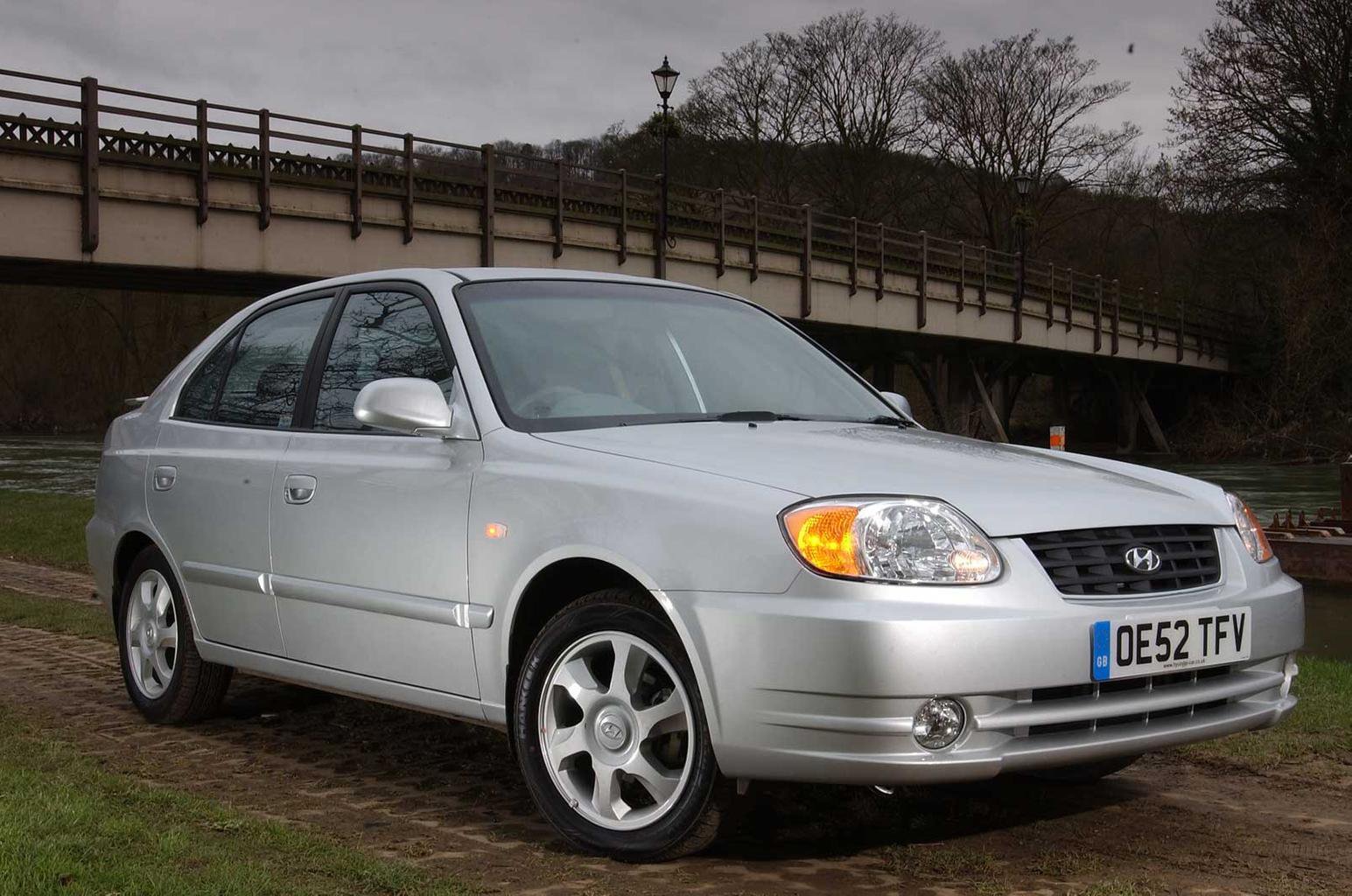