Which used Hyundai i30 hatchback should I buy?

All Hyundai i30s got plenty of equipment as standard – even the basic Classic version came with Bluetooth connectivity, hill start assist and one-touch indicators. However, we’d step up to the Active model, which was really well equipped, with air conditioning, 15in alloy wheels, cruise control, and rear parking sensors all coming as standard.

Trim level names changed later in the i30’s life – Classic became S; Active becamse SE, and Style became Premium – though specifications remained largely the same. The exception to this was that sat-nav became standard on Premium and Turbo models, and an SE Nav version was added to make it an optional extra on the SE.

Of the engines available, the cheapest of the lot – the 1.4-litre petrol – is very tempting, because it’s smoother and revs more freely than the larger 1.6. That said, the 1.6 betters it in outright pace. Of course, if you do a high mileage, the diesel versions will make more sense, as their better fuel economy will mitigate their higher purchase price. 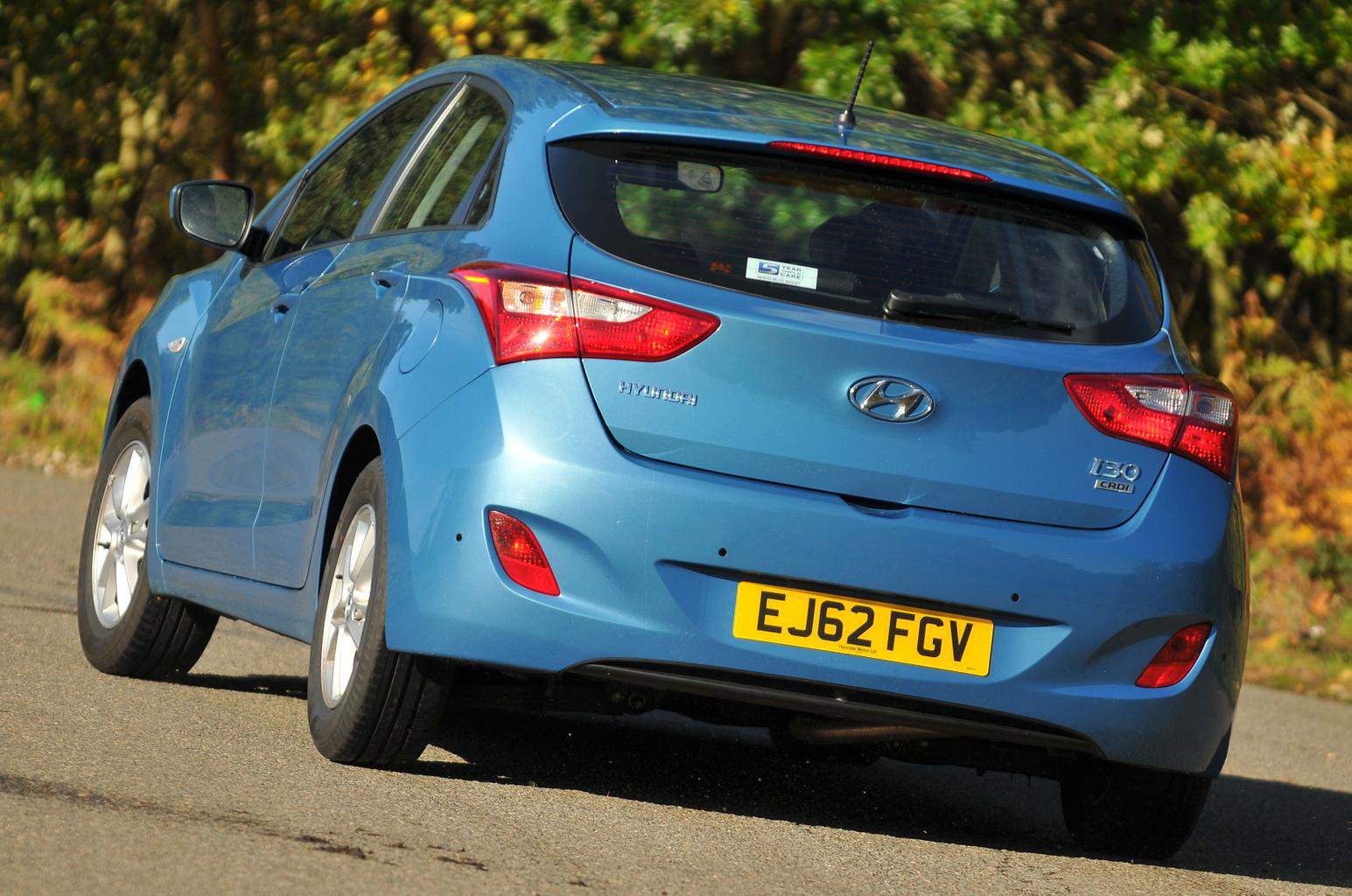