What should I look for in a used Hyundai Ioniq saloon?

Check the bodywork for scuffs picked up in city centre car parks and look at the operation of all the seats. Some of the plastics in the interior can show marks if it has had a hard life. Make sure all the electrical features work, because there's plenty of them. However, all Ioniqs at the moment will still be covered by the five-year manufacturer's warranty, so defects shouldn’t be a major issue. 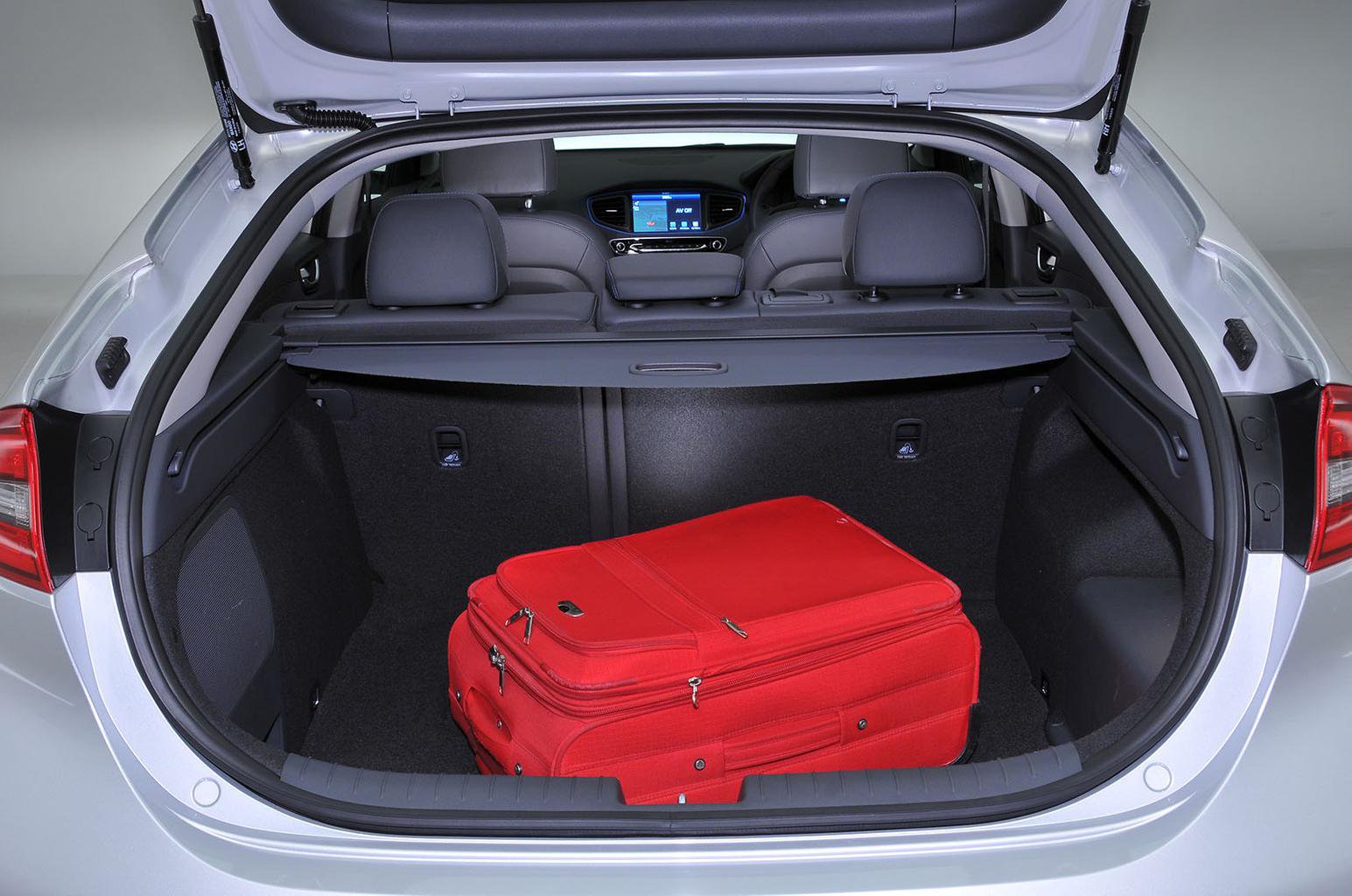 What are the most common problems with a used Hyundai Ioniq saloon?

There has been a recall for early Ioniqs built between 4 October 2016 and 31 March 2017 related to coolant that might leak into the electric power control unit. Contact your local Hyundai dealer if you think your car might be affected by this.

There's a possibility that some examples may suffer from a faulty power relay that could, in extreme circumstances, catch fire. Hyundai dealers are to replace the power relay and inspect the power cable and relay assembly for any damage and replace if necessary.

Hyundai has a splendid reliability record and it finished sixth out of 31 manufacturers in our most recent survey. However, the Ioniq only came in ninth place out of 13 cars in the hybrid and electric car class. At least all issues were fixed under warranty, according to our participants. 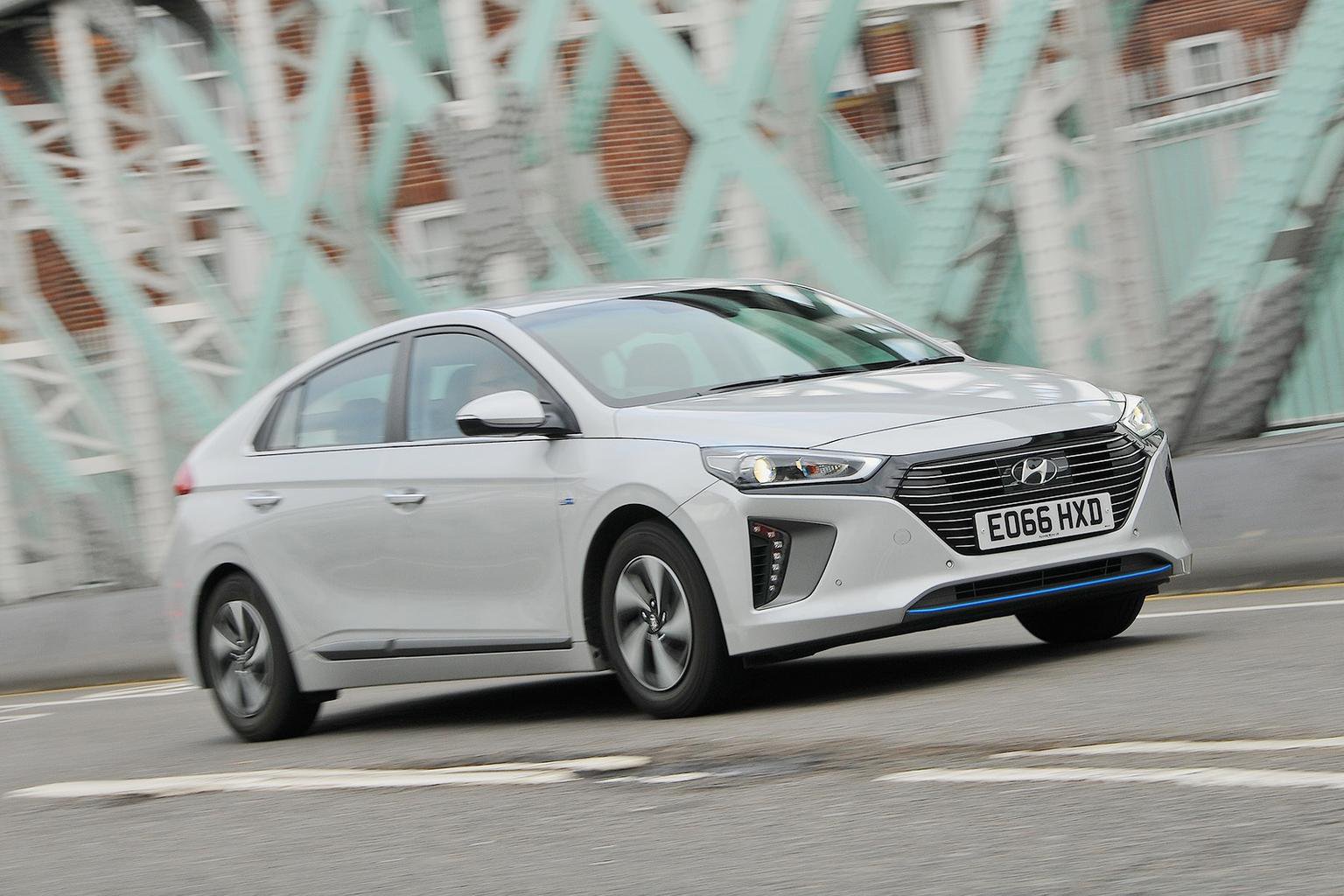