What should I look for in a used Hyundai ix35 4x4?

It’s unlikely that your ix35 will have been taken off road, but have a look underneath the car for any damage likely to have been caused by striking rocks, or for lots of mud caught in wheel arches that could trap moisture and lead to rust.

Check for damage to the alloy wheels from kerb impacts, along with dents to the bodywork and scuff marks on bumpers.

On higher mileage examples, look for signs of wear to the driver’s seat from people getting in and out of the car. Look at the seats in the back, too, because the ix35 might have been used as a family runabout with child seats in the back. Make sure all the electrics still work, too. 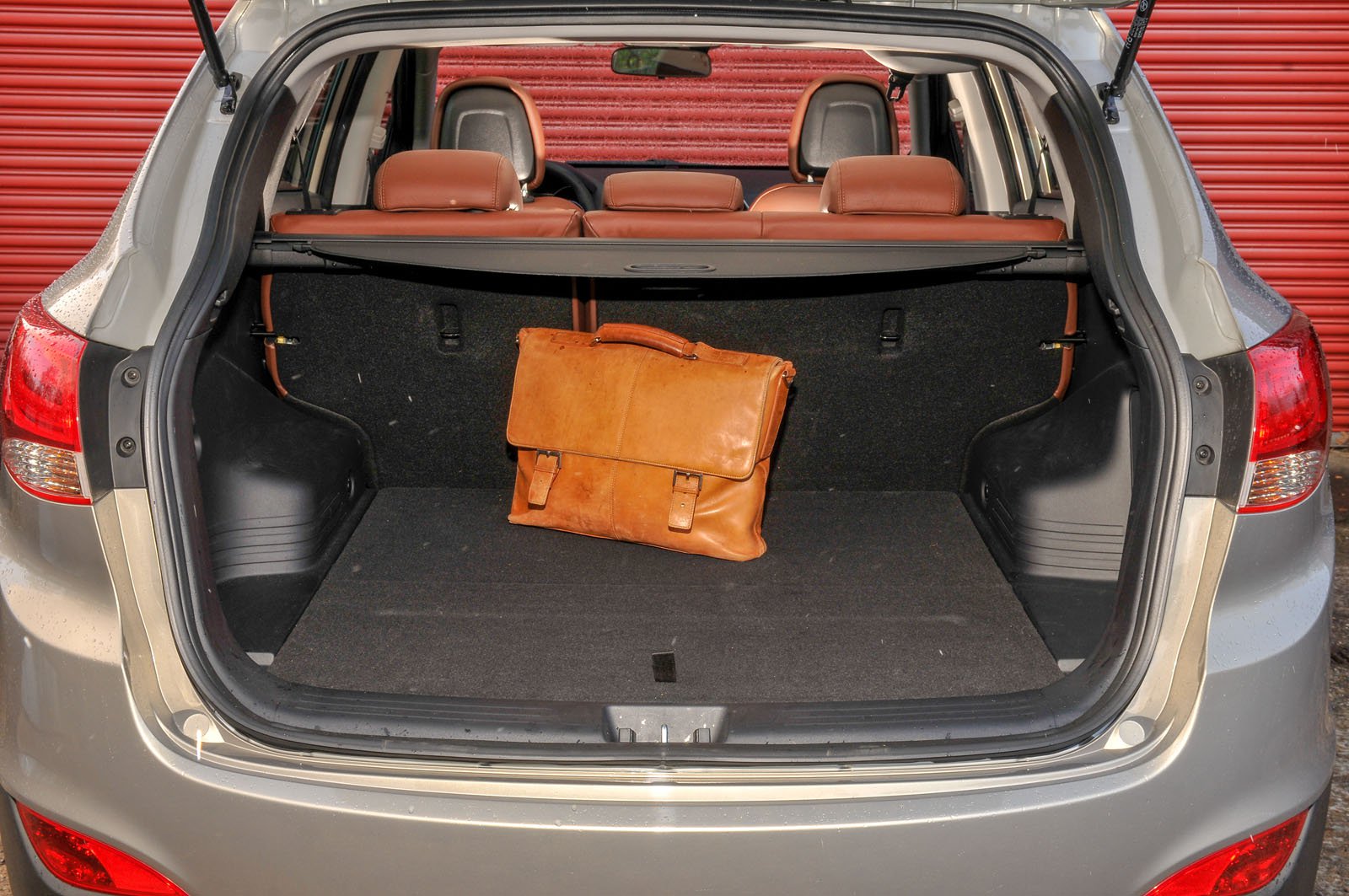 What are the most common problems with a used Hyundai ix35 4x4?

On some diesel models produced between 1 September 2011 and 2 November 2011, there was a potential for it to leak fuel. You might be able to smell diesel fuel or notice a loss in power, but the best thing to do is to contact your Hyundai dealer to make sure your car isn’t affected by the recall that was launched to address this issue.

The driver's seat belt pretensioner may fail to function during a collision, putting the driver at an increased risk of injury. A recall to address this applies to cars made between 17 November 2011 and 8 June 2012, so check with your local Hyundai dealer to make sure your car has had it carried out.

Hyundai usually manages to produce cars that hold together well, and our latest What Car? Reliability Survey is proof of that: the brand finished in ninth place out of 31 car manufacturers. Also, thanks to one of the longest warranties in the car industry, even some of the very last examples sold will still have a little bit of cover left on them.