What should I look for in a used Jaguar XF estate?

It’s early days for the XF Sportbrake as far as problems are concerned. There have been issues with the electrical systems based around the sat-nav and the infotainment, so check those carefully. And it’s a large car, so check the front and rear of the car very carefully for any scuffs or dents picked up in car parks. Also, look at the large alloy wheels to make sure they haven’t picked up any kerb damage.

Certain XF models produced between 1 September 2016 and 5 July 2018 might have a problem emitting the correct levels of CO2. A software update to the engine should rectify this.

A software issue on vehicles made between 1 September 2016 and 17 August 2017 can lead to the instrument cluster going blank intermittently. Affected vehicles will need a software update to sort this issue.

The front passenger seat of some XFs made between 14 February 2017 and 11 April 2017 didn't have an occupancy mat fitted to warn the driver of an unbuckled passenger. Affected vehicles should have this mat fitted by a Jaguar dealer. 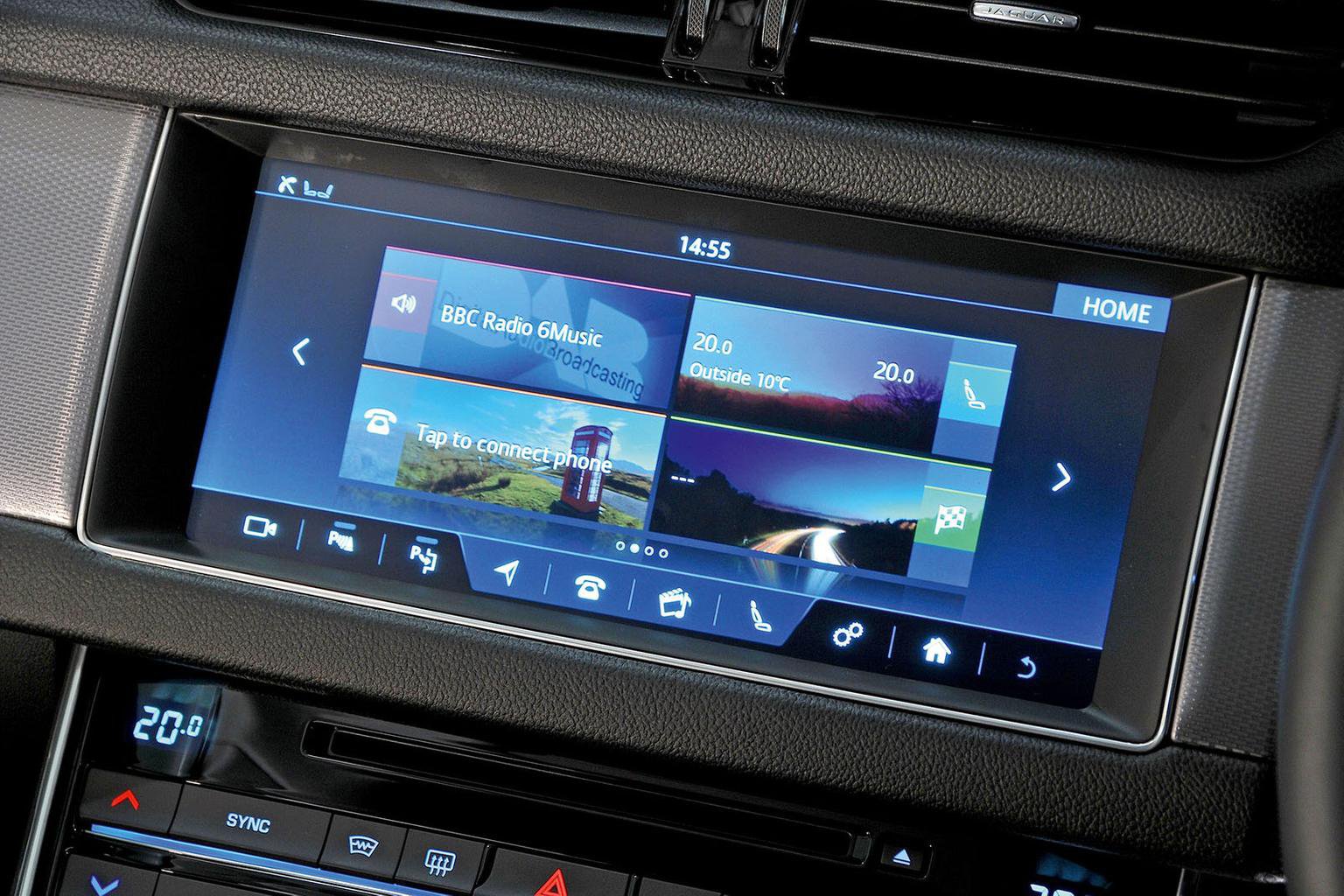