What used Jeep Compass 4x4 will I get for my budget?

An early Jeep Compass with high mileage can be yours for just £1500, or a low mileage one for less than £4000. We would recommend spending more than that for a facelifted Compass, available from 2011 onwards. £6000 will get you one, while late-model 2.4 petrol examples with low-mileages top out at £13,000. 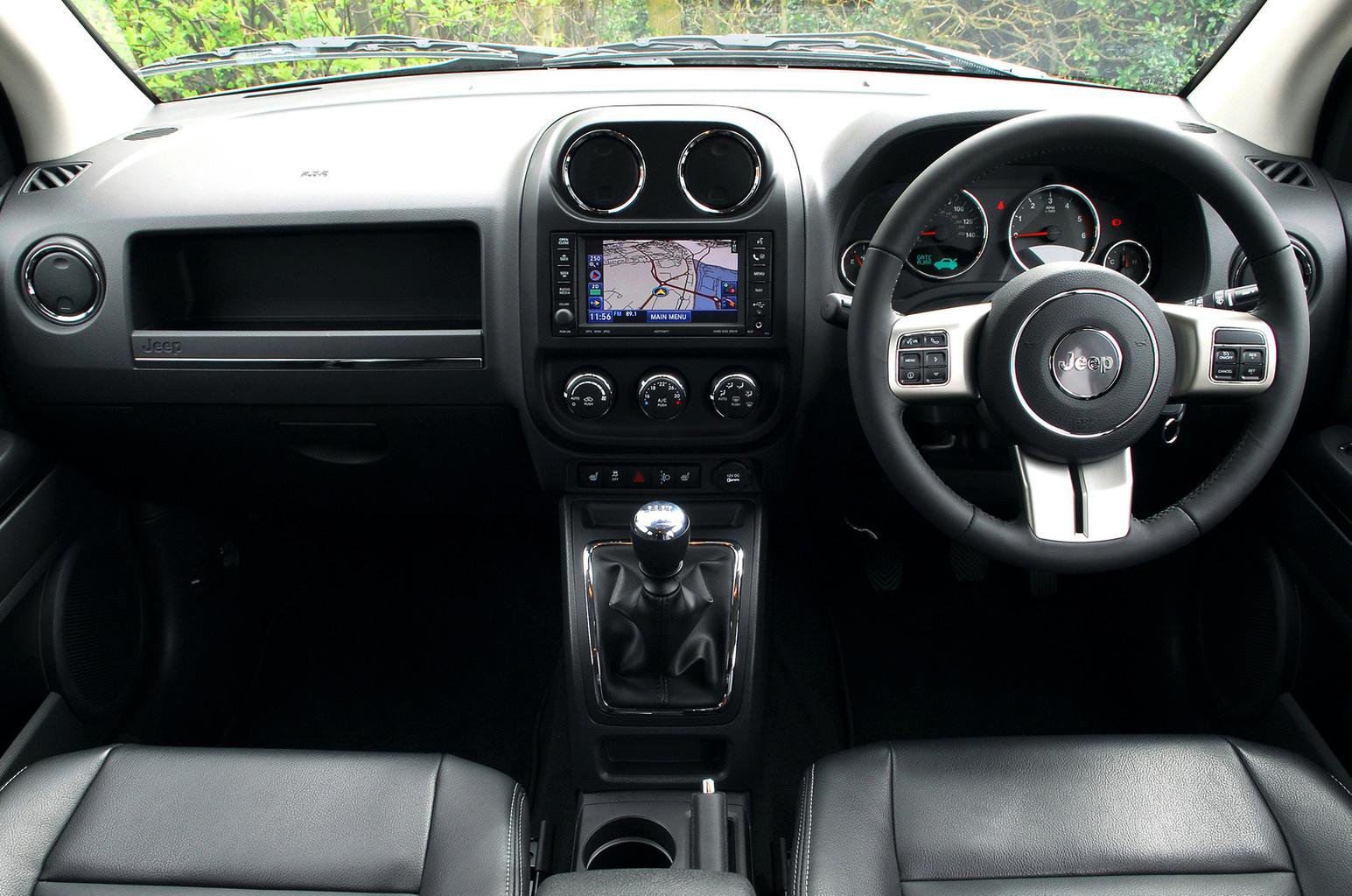 How much does it cost to run a Jeep Compass 4x4?

Running a Jeep Compass will not be as cheap as some, since it’s engines are quite large and therefore it will consume more fuel and put out greater emissions than rivals.

There were two diesels used during the life of the Compass; with the early 2.0-litre diesel, the official combined figure is 43.5mpg and £240 tax, but the later 2.2-litre diesel is better at 46.3mpg and £190 road tax.

Servicing will be more expensive than mainstream rivals, but it should be less than a premium manufacturer would charge.