The drive is limited by stodgy handling, with too much body roll in corners and vague steering. Noisy engines lead to problems with refinement, but other mechanical noises are kept well at bay, and the car does ride comfortably at any speed, though.

There's not much adjustment for the seats or steering wheel, but at least there's plenty of space for the car's other occupants, thanks to one of the biggest cabins in the supermini class.

Where the Rio really struggles, however, is cabin quality. The materials are cheap and unappealing, and way off the standards set by European rivals. 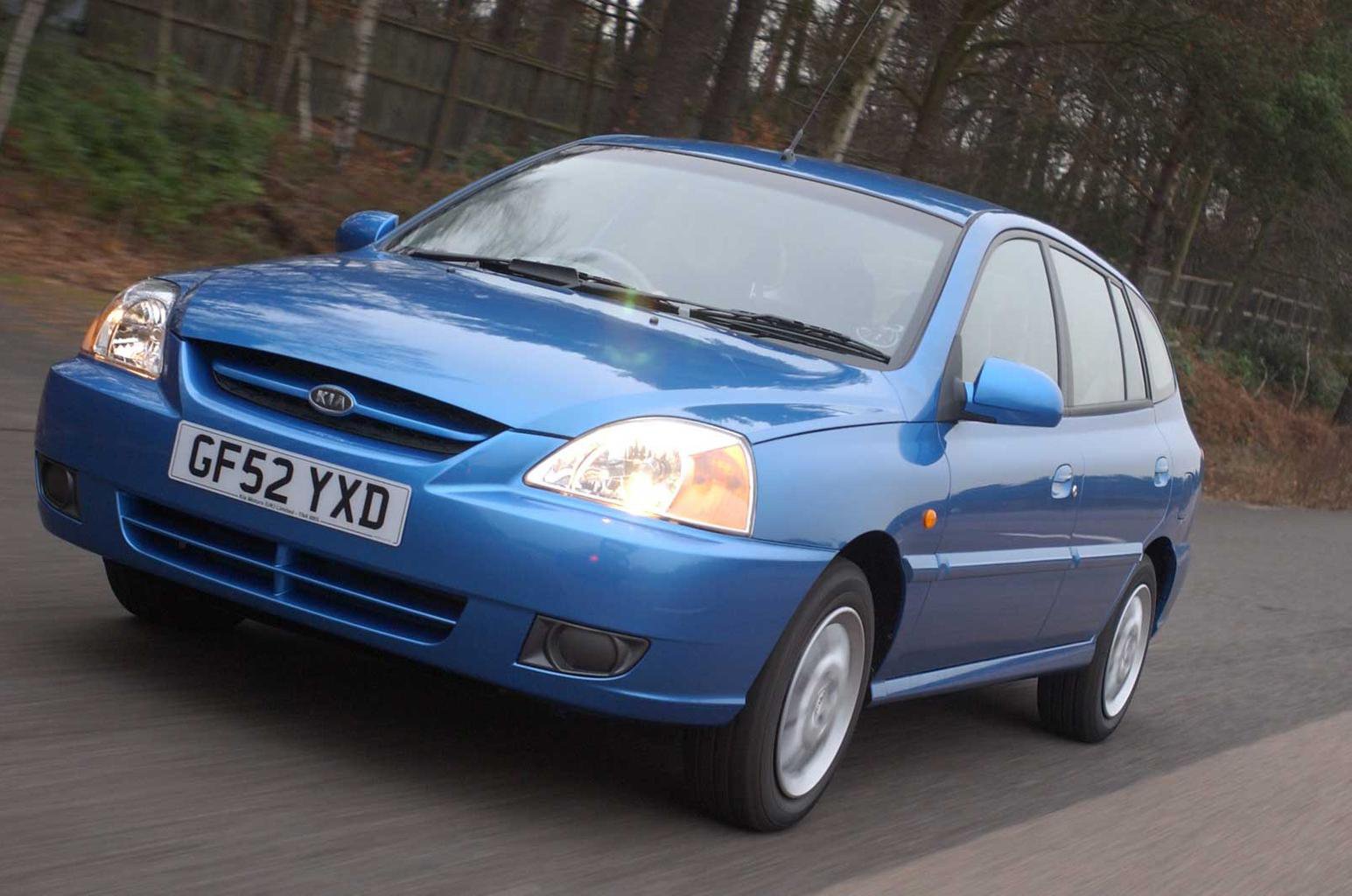