What should I look for in a used Kia Soul hatchback?

The Kia Soul will often have been used for transporting young families, and with the interior plastics being a little on the cheap side, they’re likely to scratch or snap, especially in and around the back seats, so check those through carefully.

There have been three recalls on this generation of Soul, the most notable being to check and replace the seatbelt pre-tensioner which could malfunction and cause injury in a collision, affecting cars built between August 2011 and March 2012. It’s worth checking the DVSA website for any recalls that might apply to any car you’re thinking of buying, and making sure those recalls have been carried out before you sign on the dotted line. 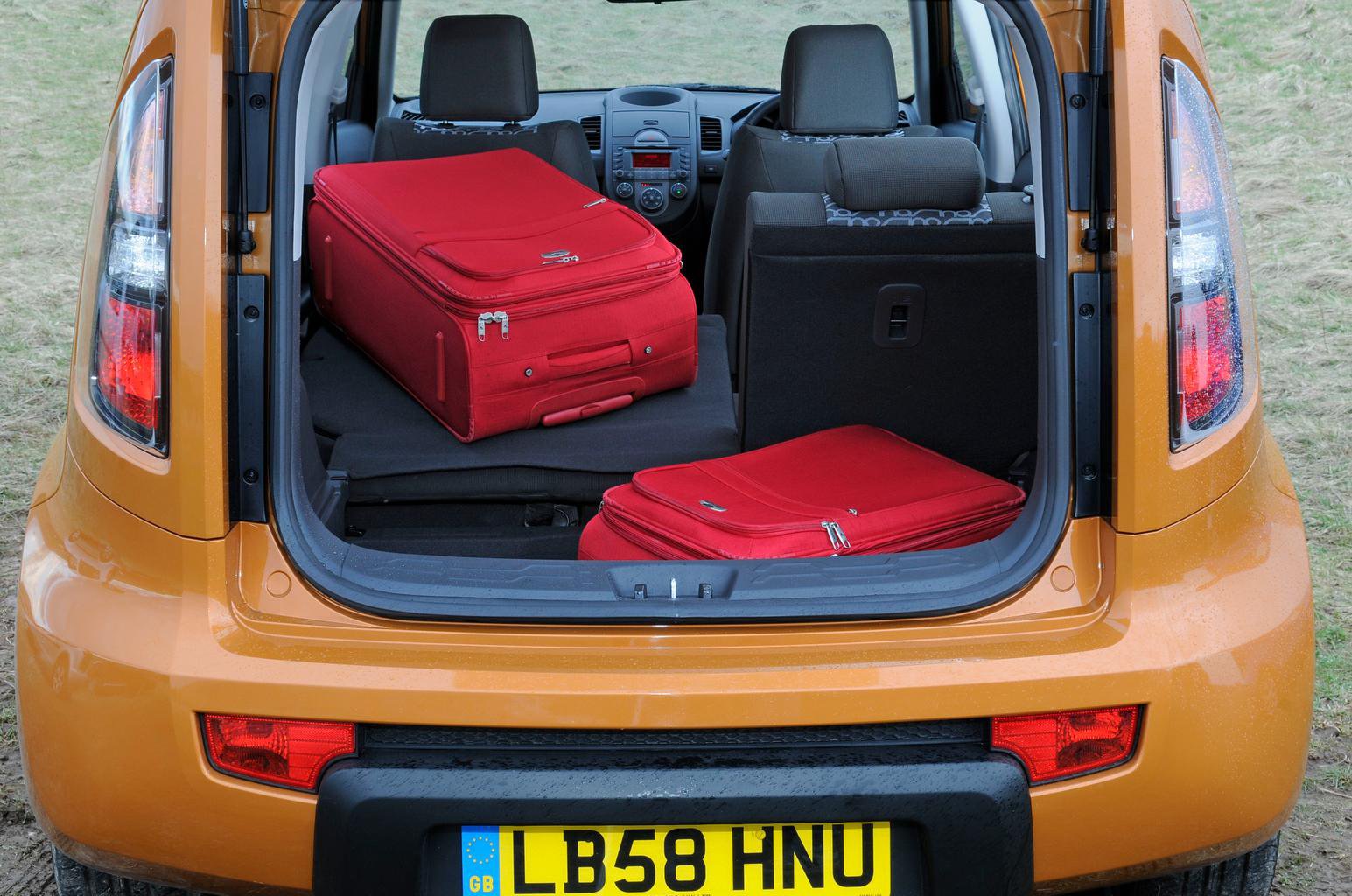 What are the most common problems with a used Kia Soul hatchback?

Remarkably, no serious common problems have been reported on the Soul, although it’s still worth doing your research online before you buy by checking out Kia owners’ forums, as they tend to be the first places these sorts of faults tend to become well-known.

Based on the above evidence and Kia’s high ranking in the 2016 JD Power Vehicle Dependability Study, we’d have to say the answer is a very definitive ‘yes.’ What's more, all Souls came with Kia's seven-year, 100,000-mile warranty when new, which is transferrable, although it's worth checking the terms and conditions of the warranty, as certain items aren't covered in its later years.