What should I look for in a used Land Rover Freelander 4x4?

The Freelander was one of the first 4x4s that was, more or less, as light and easy to drive as a conventional family car, although the passage of time has worn some of that away. Certainly, it’s now less refined to drive than a more modern SUV, but still quite good.

Relatively soft, long travel suspension means that it’s comfier than its more stiffly-sprung rivals, although the price you pay is a lot of body roll in corners.

The 2003 facelift brought better quality interior materials and more technology. Indeed, the Freelander was the first car ever to have an electronic ‘Hill Descent Control’ system, to help you maintain a slow, controlled speed while decending slippery slopes.

One thing you will notice is that the Freelander is considerably more adept off-road than most of its direct rivals. It’s no Defender, but it will get further into the backwoods than any other small SUV. Because of this, you need to check carefully underneath the car for any damage caused by off-roading. 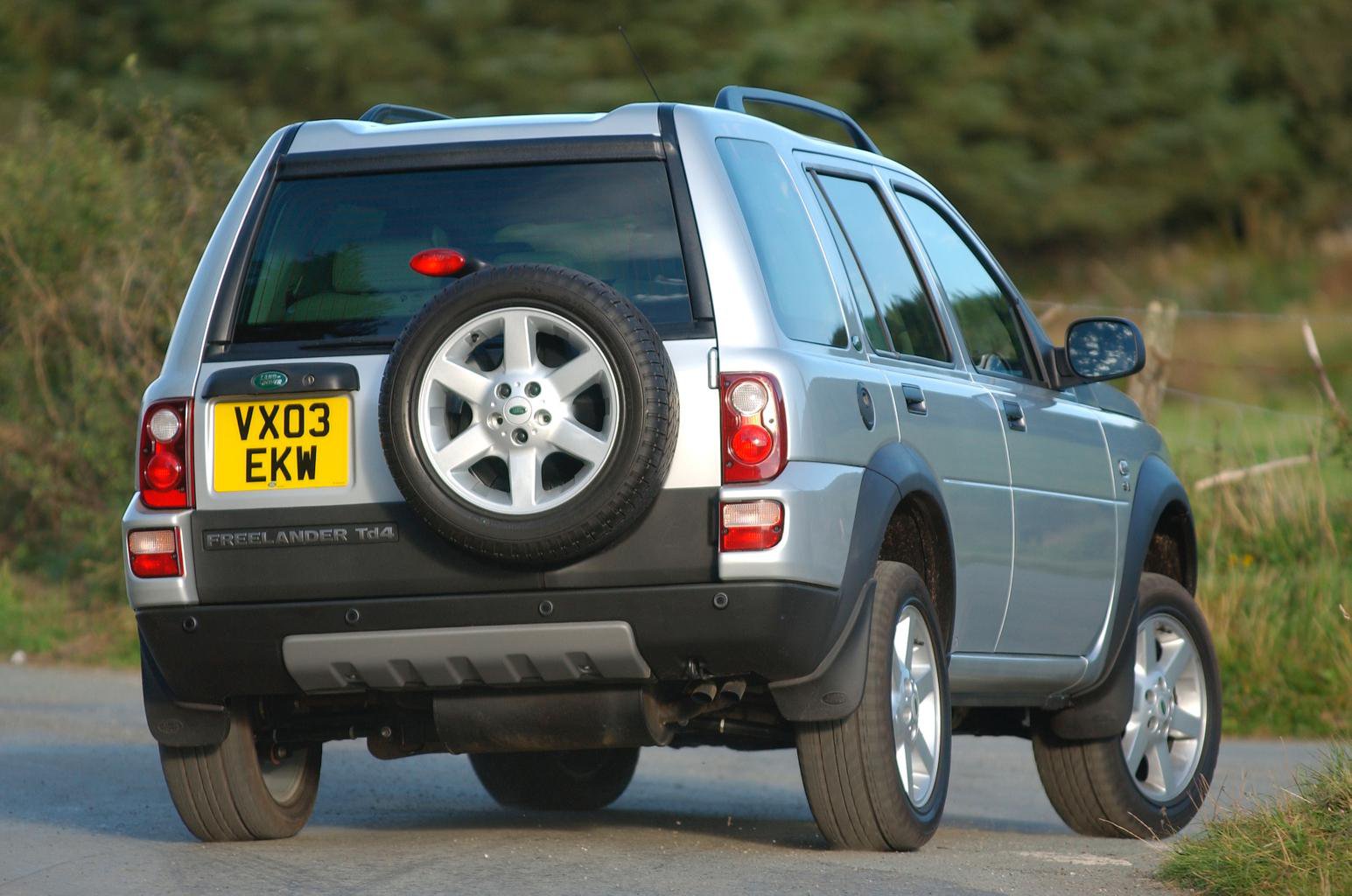 What are the most common problems with a used Land Rover Freelander 4x4?

Both the automatic gearbox and the central viscous coupling for the four-wheel-drive system can develop problems, and they can cost more than £4,000 each to replace.

The interior looks good, but it’s fragile in there – you need to check carefully for missing or damaged panels or switches.

Leaks are not uncommon, either. That’s obviously the case with the three-door version with its convertible top, but the five-door suffers too, usually around the frameless tailgate door glass. Also check for leakage in any cars fitted with the optional sunroof.

It’s better than you might have been lead to think, but there’s no doubt that the build quality of Freelanders is variable at best. Some owners have reported long years of faultless service, while others have had a list of problems to deal with from day one.

The most serious potential fault is a chassis crack, something to which Freelanders that have been subjected to serious off-roading are prone to. It’s a surprisingly subtle fault to detect, and really only gives itself away with a faint clacking noise when driving over bumps, but obviously it’s a serious issue and you should avoid any car with it.

Petrol models need to be checked very carefully for head gasket issues and water leaks, while the TD4 diesel model can develop problems with the fuel pump (hesitant starting is the giveaway).