What should I look for in a used Land Rover Range Rover Sport 4x4?

This is a very large car that will have been used in tight urban areas and supermarket car parks, so look at the bodywork for any obvious signs of damage and the wheels and bumpers for scuffs. It’ll also quite possibly have been used off road, so check the undersides of the car for stone chips and any major signs of contact.

Make sure the seats move and operate as they should, including the pop-up ones in the boot, and do the same for the tailgate. Have a look at the leather for cracking, and at the back seats and the boot for impenetrable stains where the family pooch might have sat. 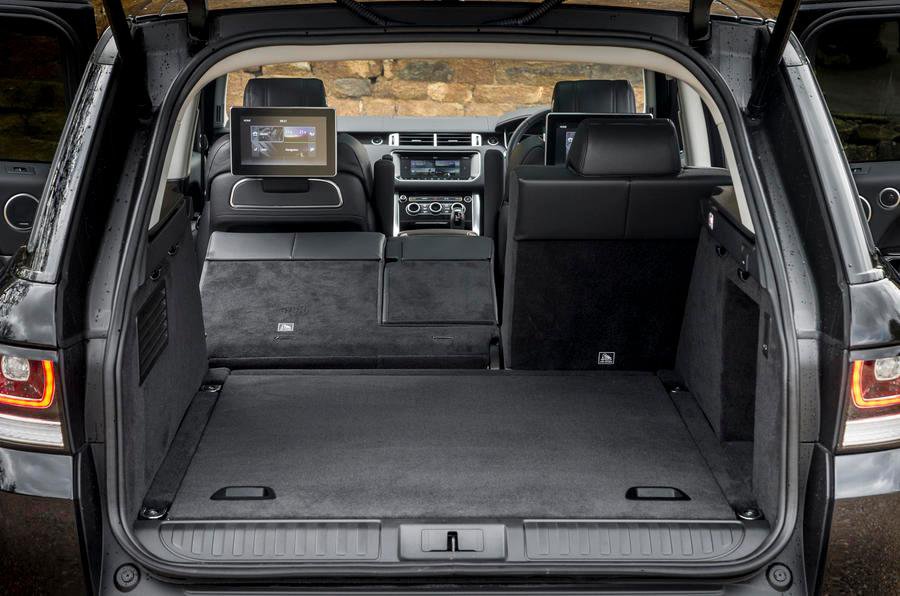 What are the most common problems with a used Land Rover Range Rover Sport 4x4?

All faults are well documented, with some specific ones being fixed easily and some requiring the car to be off the road for weeks.

Alas, it’s not. In our most recent reliability survey, it finished near the bottom of the large SUV category, with its sibling the pure, full-fat Range Rover finishing last. Over 60% of diesel Range Rover Sports had major problems. Issues reported by owners spanned a range of areas, the most serious of which were the gearbox, drivetrain, engine and suspension. Not all cars were fixed under warranty and some were off the road for more than a week.

Land Rover as a brand finished in last place, 31st place out of 31 manufacturers. 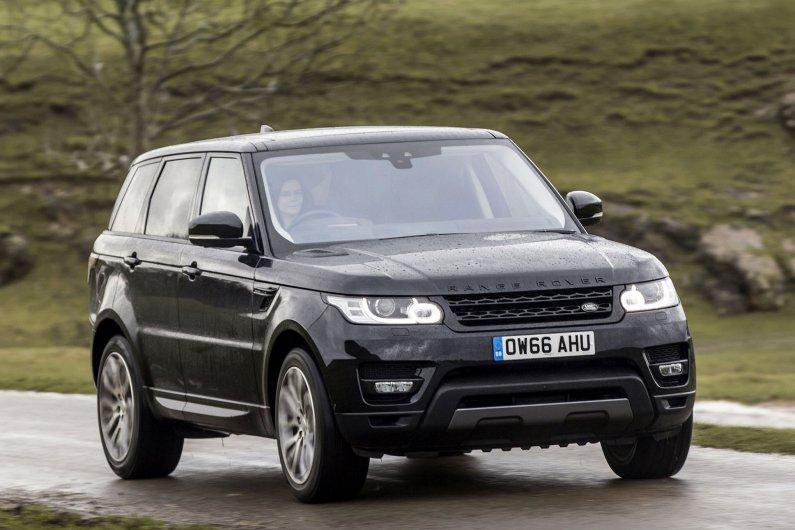