What alternatives should I consider to a used Land Rover Range Rover 4x4?

This third-generation Range Rover was developed while Land Rover was under BMW ownership, but the brand was sold on before it went on sale, with BMW instead concentrating on sales of its own luxury SUV, the X5. Unlike the Range Rover, the X5 majors on fun handling rather than ride comfort, but it’s a practical and classy alternative.

Then again, if practicality is your main priority, the Volvo XC90 could be a better choice, because it offers seven seats and is a relaxing long-distance cruiser. It doesn’t have the off-road ability of the Range Rover, while its diesel engines and interior feel dated, but there are lots of XC90s on the used market, some at very tempting prices.

The Lexus RX is also worth considering, despite having numb steering. It’s available as a petrol-electric hybrid, is incredibly well equipped and probably has the best reliability record of any SUV on sale. 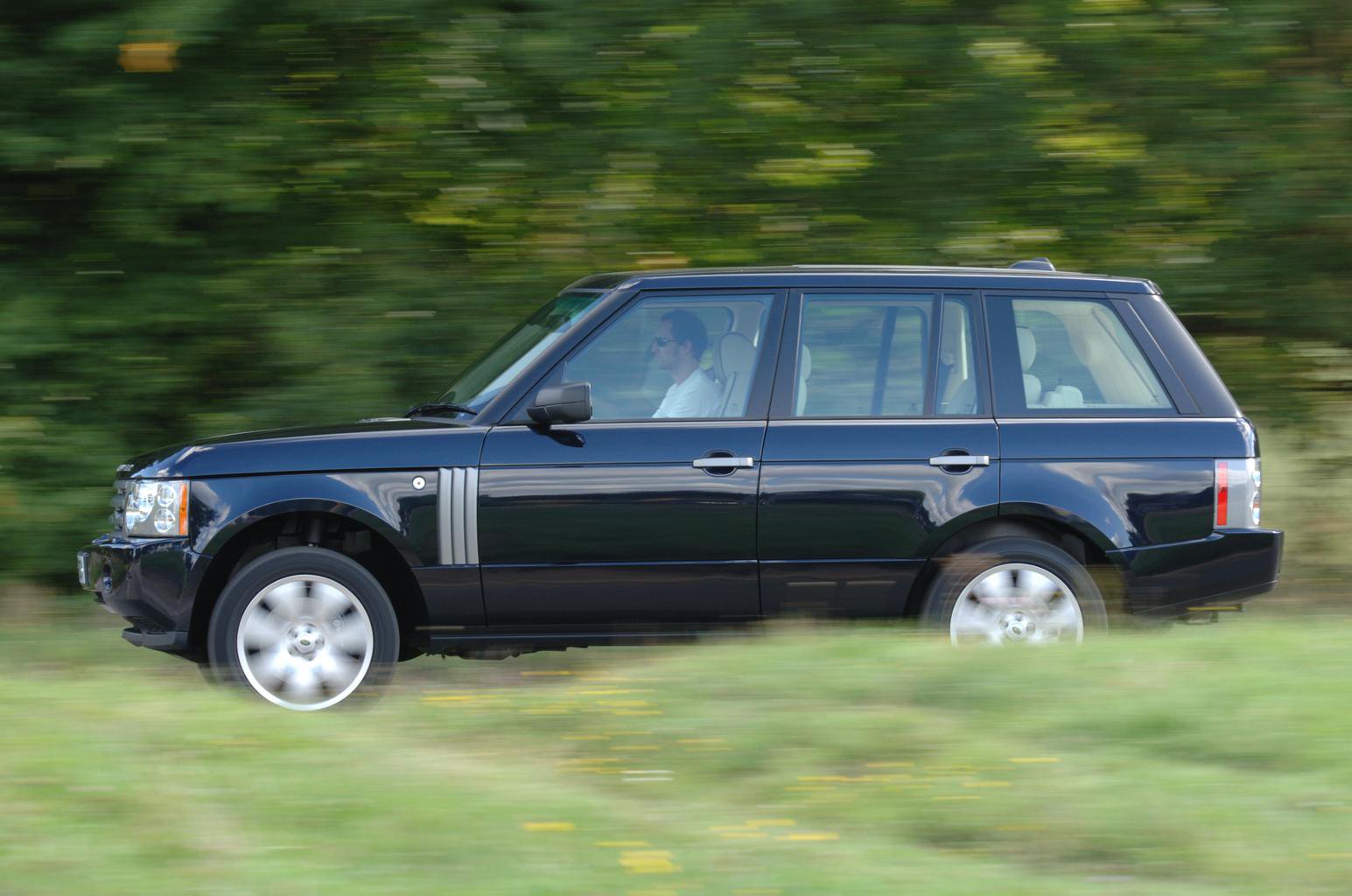