What should I look for in a used Lexus RX 4x4?

Many big 4x4s have questions hanging over their quality and reliability, so it's a pleasure to come across a car such as the RX. It receives glowing reports in reliability surveys, and Lexus drivers are some of the most satisfied around.

Warranty Direct's reliability figures back this up, with Lexus models responsible for virtually the lowest rate of problems of any manufacturer. The only complaint they have heard of on the RX is a few tailgate latches sticking.

That said, there has been a recall for the RX. In 2004, just under 6000 RX 300s were recalled because of a potential problem with brake lights – so make sure this has been sorted if the car you’re looking at was affected. 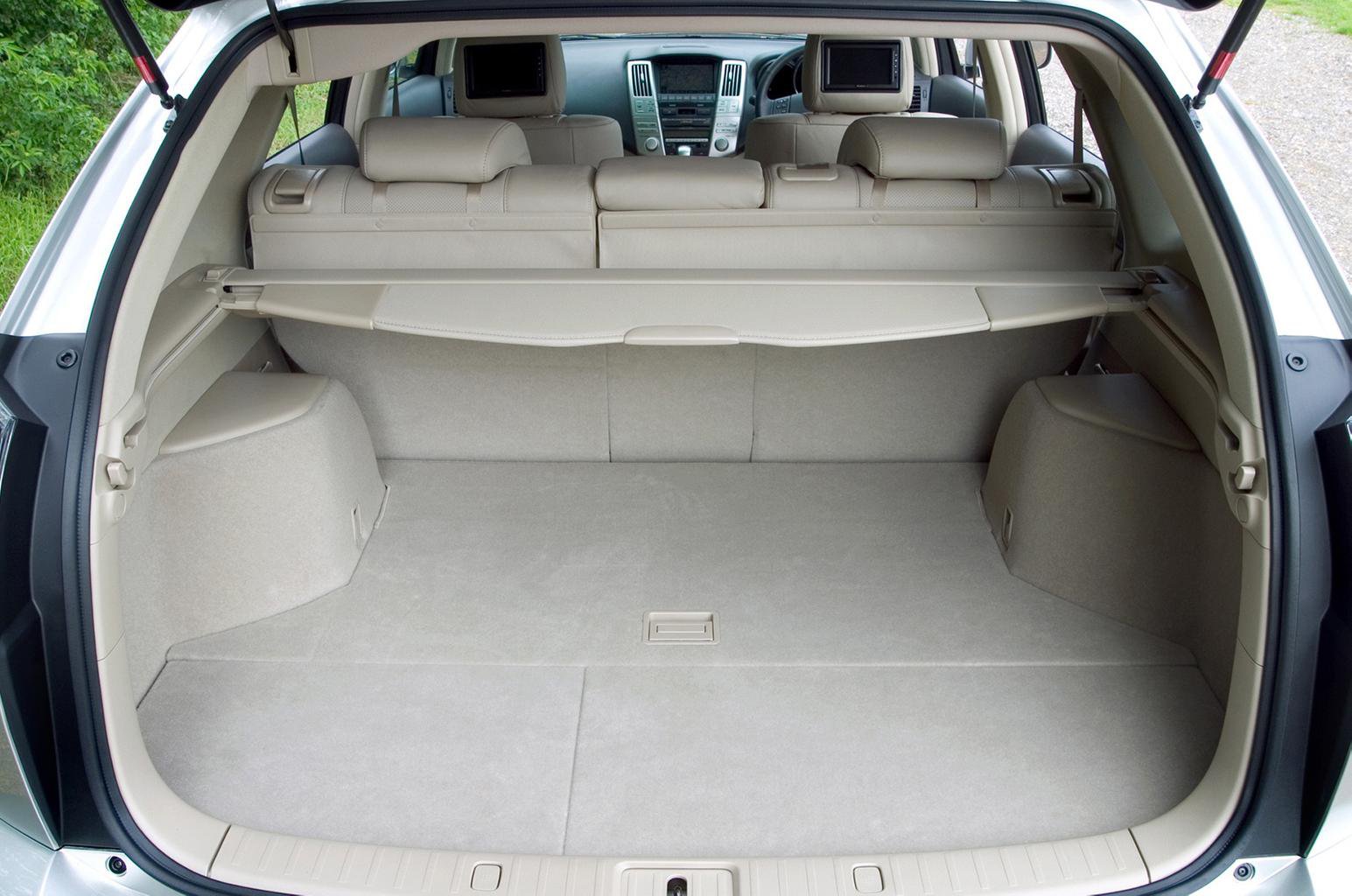 What are the most common problems with a used Lexus RX 4x4?

There have been reports of batteries going flat when RXs are left parked up for two to three weeks, such as when owners go on holiday.

If this happens and you have to call out a breakdown service it’s crucial that you make sure they trickle charge the battery instead of jumping it; if jump leads are connected directly to either hybrid battery it can damage circuits within the hybrid system.

The trim around the rear side windows is also prone to falling off, with a replacement part costing a couple of hundred pounds.

If the Lexus RX that you’re looking at is more than eight years old, the lower control arm bushes in the front suspension may well need replacing.

In addition, the rear brakes discs and pads can last as little as 15,000 miles because the car’s regenerative braking system – which charges the battery – means the brakes themselves have to do little work and corrosion is not cleaned off.

Fortunately, other consumables tend to last at least as well as those in rival SUVs, and major mechanical problems are extremely rare.