What should I look for in a used Mazda 2 hatchback?

Due to the urban driving that the Mazda 2 is likely to be subjected to, check that there isn’t any slippage or any notchiness from the clutch. Any problems here indicates abuse and the the likelihood of large repair bills.

Check for any scrapes to bumpers or poor accident repair to body panels. If the work hasn’t been carried out to Mazda’s workshop standards, then this could lead to future rust problems. 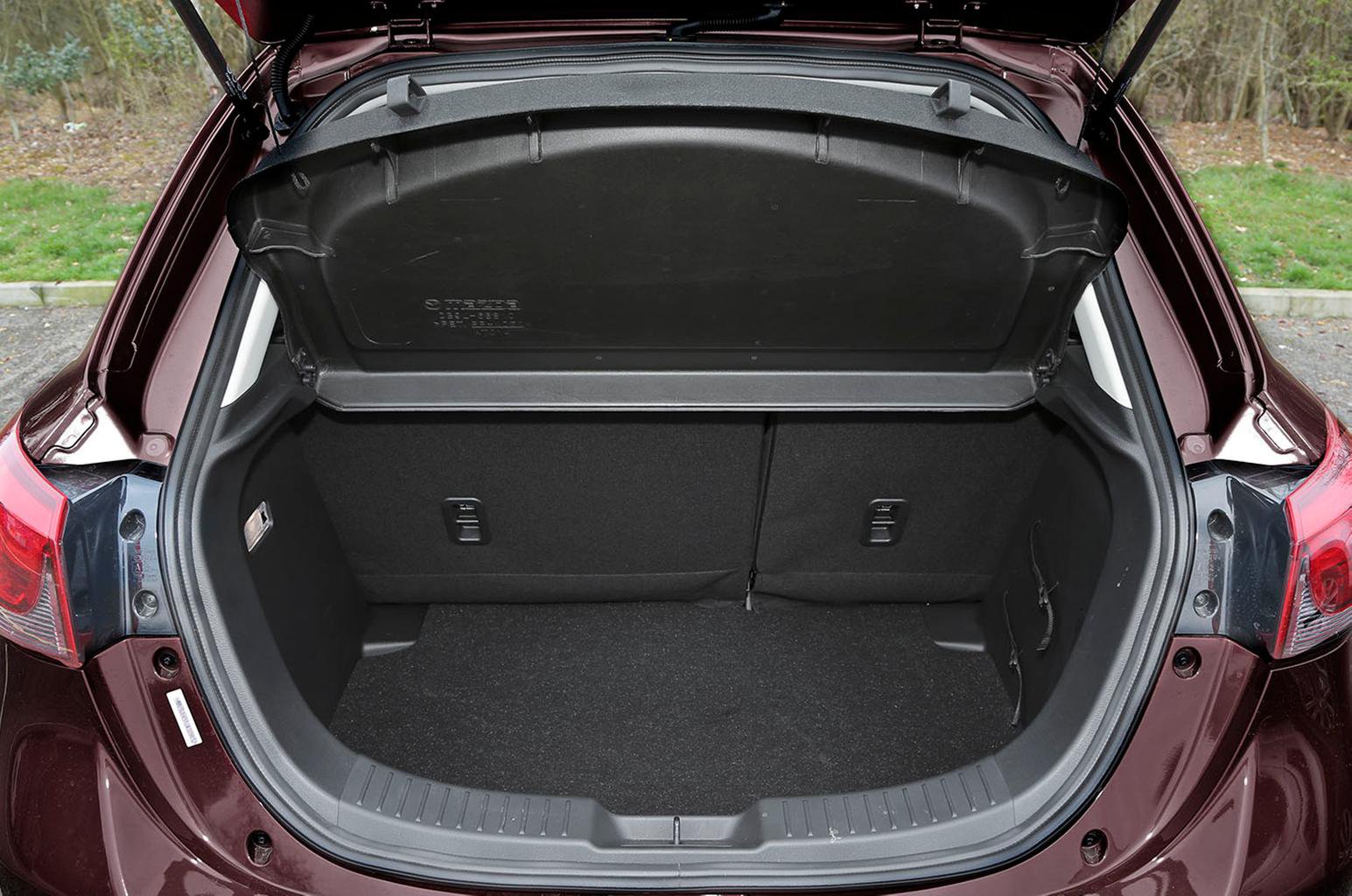 What are the most common problems with a used Mazda 2 hatchback?

There have been several problems reported with the air-conditioning system on the 2, and owners have bemoaned the length of time it took to get parts into their dealership to sort the issue. Speak to the previous owner, if you can, to find out if they have had repair work completed on their car. If you can’t do this, make sure that the system works and chucks out ice-cold air. Switching quickly between hot and cold gives you a good indicator as to whether the system is still working.

On diesel models, it’s worth keeping in mind that the diesel particulate filter (DPF) system can cause problems if not given frequent motorway runs. If you’re buying a diesel, check the previous owner’s usage, because a blocked DPF can lead to engine damage.

Is a used Mazda 2 hatchback reliable?

Mazda usually does well in reliability surveys, but the 2 is an exception to this rule. It only ranked in 19th place out of 23 small cars included in our latest survey. Its major rivals – the Ford Fiesta, Hyundai i20 and Skoda Fabia – all finished above it.