Distilling the best technology possible into this version of the Mazda 2 meant a complete overhaul of the smallest model in the Japanese manufacturer’s range. Out went the old and in went a new chassis, engines and infotainment system.

In some ways, the 2 is a cut above its more humdrum rivals, with its sharp styling and plush-looking interior. Inside, it has a rather nice 7.0in touchscreen infotainment system on SE-L spec and above, controlled by a rotary dial and shortcut buttons That’s a real bonus if you find touchscreens hard to use while driving.

The uncluttered dashboard design it affords another plus; a lot of the physical buttons a more traditional stereo system would require are hidden away among the menus contained within the infotainment system.

There are some nice touches elsewhere on the dashboard, such as the circular air vents, which look quite smart and give the car a premium feel. True, the harder plastics used elsewhere mean you aren’t fooled for long, but the 2’s interior is certainly good by small car standards, even if it can't match the quality of the rival Volkswagen Polo.

Rear seat space comes up short, with head, leg and shoulder room s bit tight. The boot is pokey, too, with the likes of the Skoda Fabia easily beating it for outright space. What’s more, the 2's boot opening is quite small, which can make putting a pushchair in a bit difficult.

In addition, the rear window is quite small, so the absence of parking sensors on the two lowest specification levels is quite annoying.

Then there is the driving experience, which is nowhere near as good as it is in the dynamic Ford Fiesta. The 2's handling is reasonably well controlled, but you would hardly describe it as fun, and the steering doesn’t communicate very much with the driver.

The ride on 15in wheels is better than it is on larger 16in ones, but even on the larger wheels it’s still comfortable enough for most people. What is tiring, however, is the 2’s inability to keep road and wind noise in check at motorway speeds, a feat that cars such as the Polo manage much better. The 2's 1.5-litre petrol engine is a bit coarse when you get into the higher rev range, too, and can send vibrations through the pedals. The 1.5-litre diesel has plenty of torque, but refinement is even worse than the petrol alternative.

These refinement issues prevent the 2 from being a good all-rounder, because they mean it isn’t the best small car out there for long-distance drives. However, if you want an economical urban run-around with decent standard kit and a good infotainment system, the 2 should certainly be a contender. 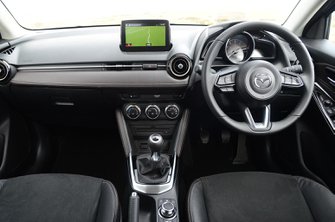 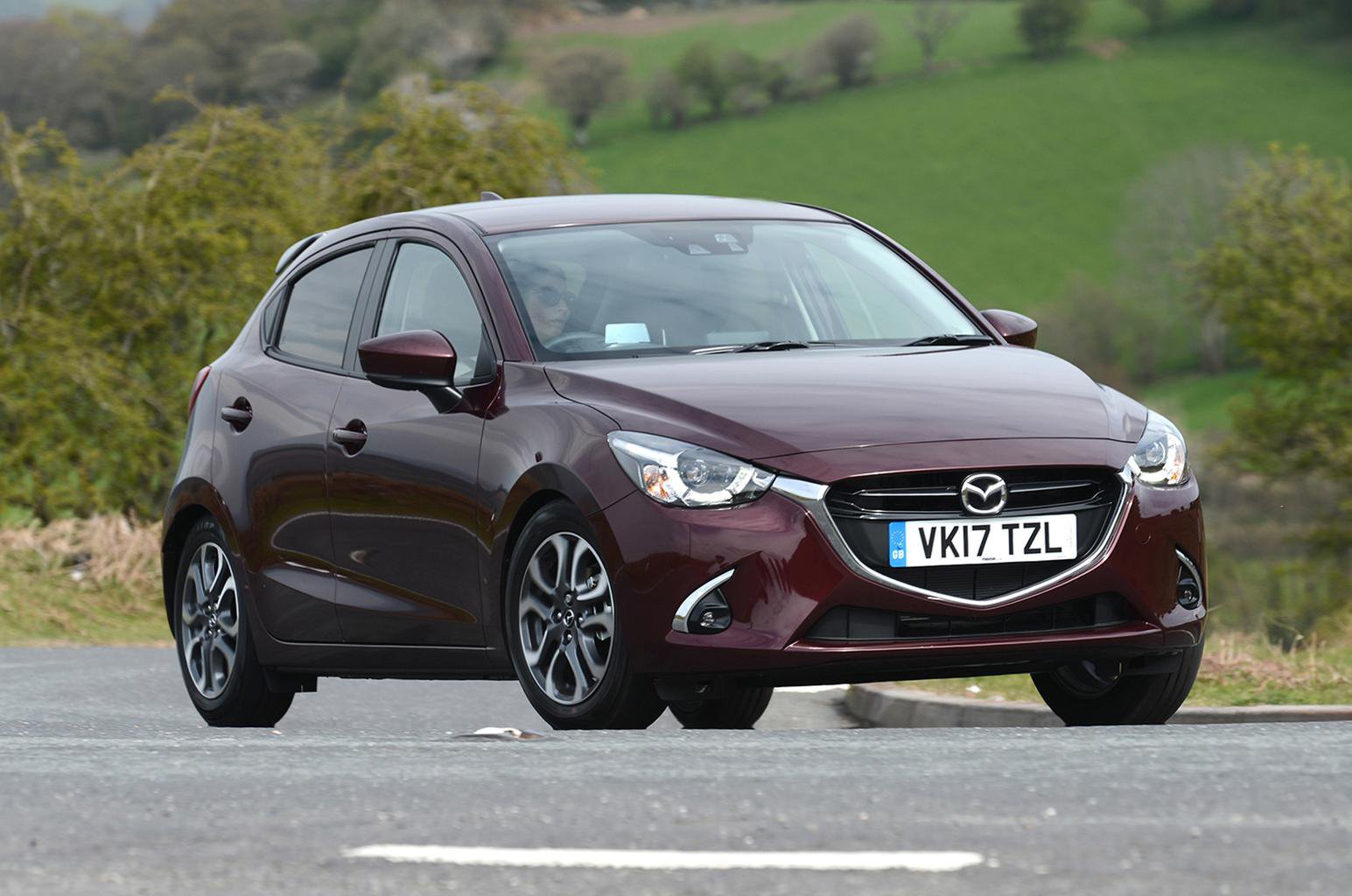