What should I look for in a used Mazda 3 hatchback?

Rear parking sensors weren't standard across the range, so your prospective purchase might not have them fitted. Due to the rather thick rear pillars, you might find it quite hard to park – at least initially. The previous owner might also have struggled, so check the extremes of the car for damage, because this could be costly to put right. 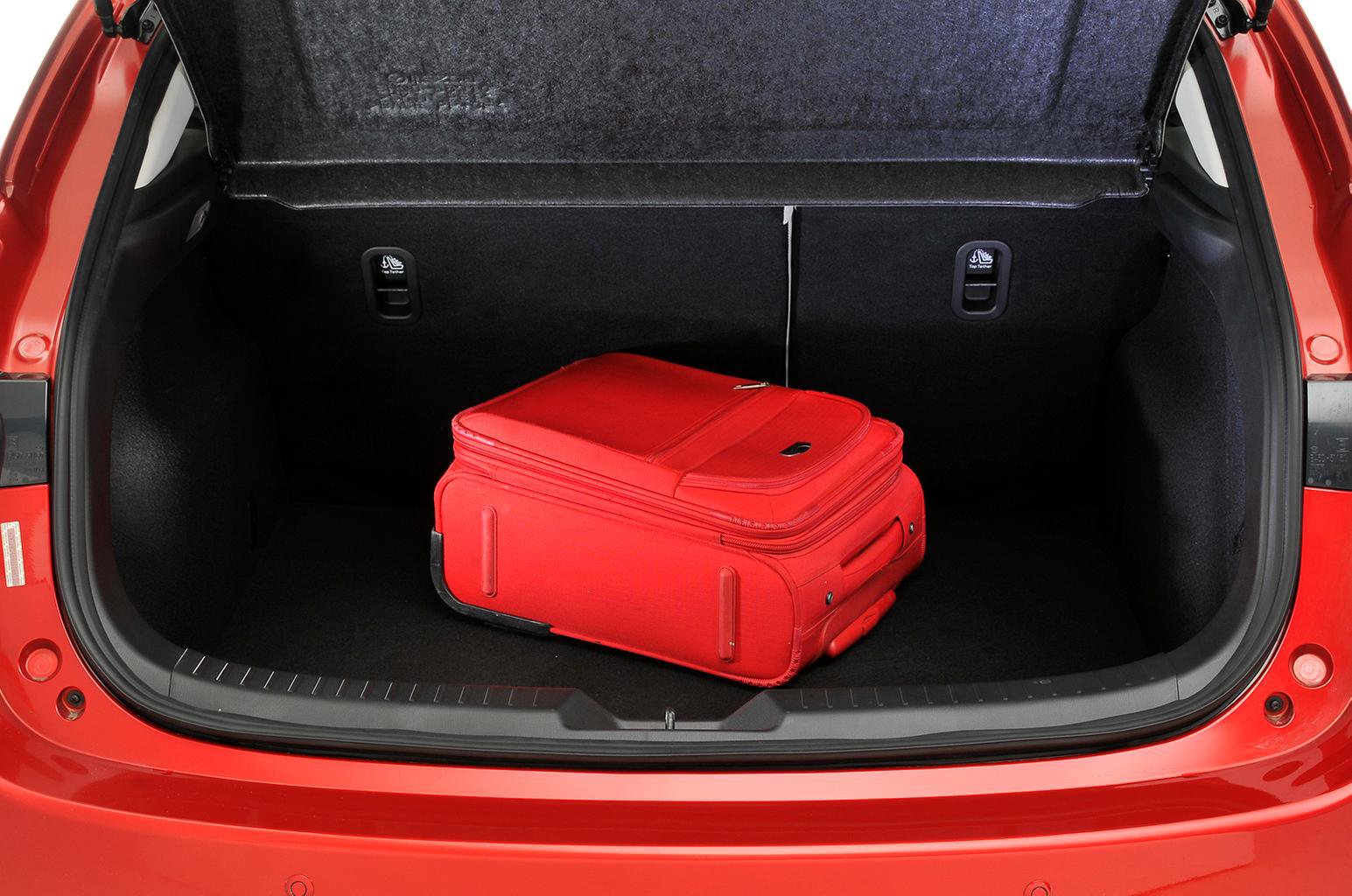 What are the most common problems with a used Mazda 3 hatchback?

The mirror glass on examples made between 4 December 2018 and 20 March 2019 might detach from the mirror housing. If your car is affected by this, you local Mazda dealer will be able to replace the mirror for you.

A faulty electrical relay on certain Mazda 3s built between 20 July 2015 and 11 July 2017 might prevent the windscreen wipers from working. Speak to a Mazda dealer to find out if your car is affected, because a new relay will be needed to sort the problem.

The reminder for the seatbelt and airbag might display incorrect information. Affected examples manufactured between 6 November 2018 and 7 March 2019 will need to have a software update to solve the problem.

A problem with the engine protection software on 3s constructed between 30 April 2015 and 4 November 2017 might not prevent the engine from over-revving and therefore cause internal damage that could lead to an engine failure. If your car is affected, it will need improved software installed to fix the issue.

The software controlling the hydraulic valve adjuster on certain models built between 7 November 2018 and 13 May 2019 will need to be updated by a Mazda dealer to make sure it all works correctly.

A problem during the manufacture of some Mazda 3s made between 7 November 2018 and 13 May 2019 could mean that the wheel nuts aren't tightened correctly. If your car is affected, a Mazda dealer should check the tightness of the wheel nuts for you.

Is a used Mazda 3 hatchback reliable?

Mazda normally has a good reputation for reliability, but this generation of Mazda 3 isn't doing all that well compared with its rivals, according to the latest What Car? Reliability Survey. In the family car class, it was down in 22nd place out of 31. Mazda as a brand is only in a middling position of 17th out of 31 car manufacturers, behind Volkswagen, Seat and Ford.