What used Mercedes CLS coupe will I get for my budget?

How much does it cost to run a Mercedes CLS coupe?

If you think the appeal of the CLS means you'll pay through the nose for one, think again; there are plenty of bargain used examples.

Instead, it's the running costs that can sting; drive the AMG version fast and you can pretty much see the fuel gauge sinking. Officially, it's rated at 21.0mpg, but the reality in everyday driving is mid-to-low teens.

Proper maintenance is vital, but – you've guessed it – costly. Mercedes dealers charge a similar hourly rate to Jaguar and that makes them pricier than both Audi and BMW. Independent specialists make more sense on a car this old. 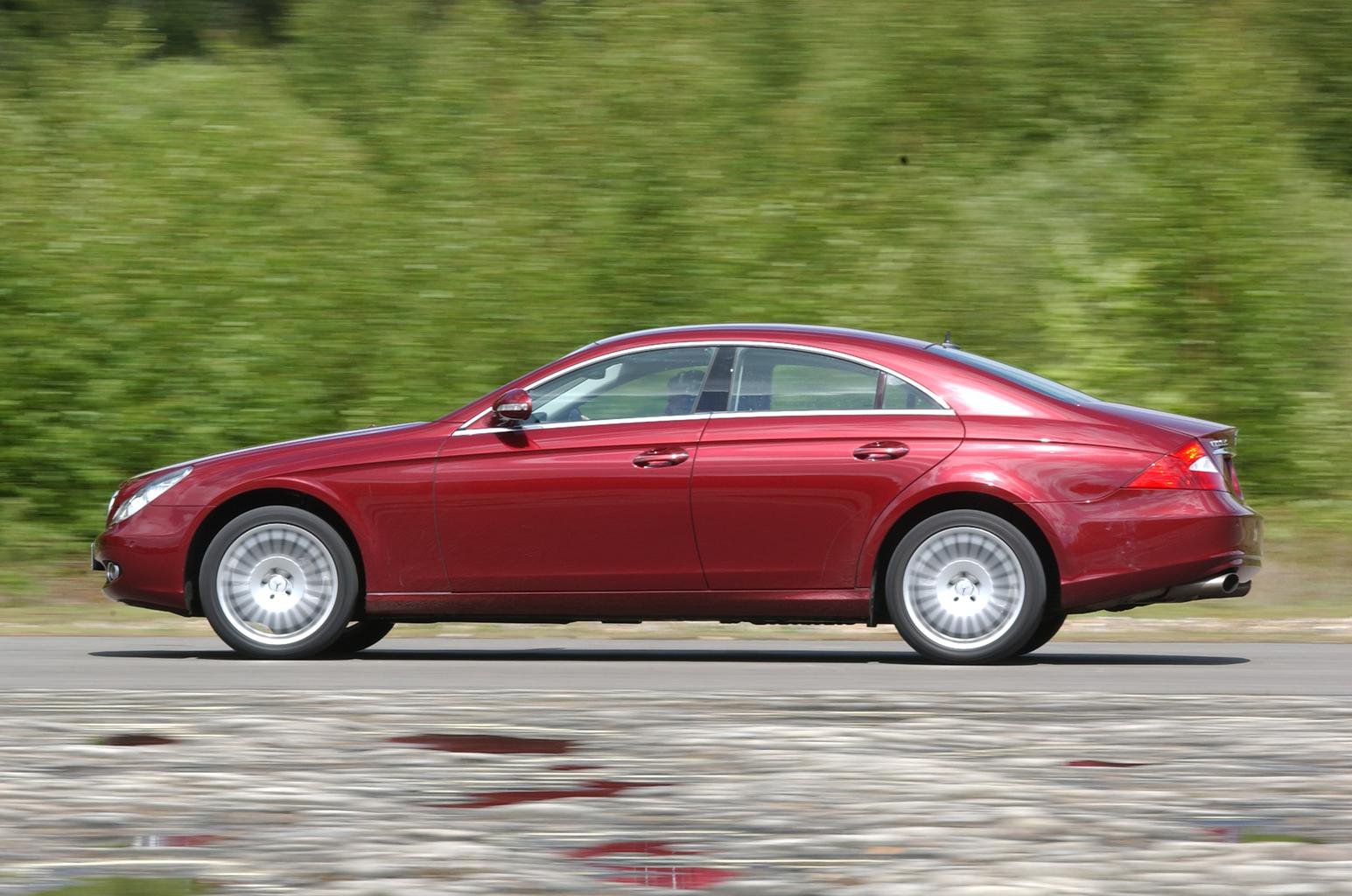