What should I look for in a used Mercedes E-Class saloon?

Check the exterior of the car carefully for any scuffs and dents, because the E-Class is a surprisingly long car that may well have been used in tight car parks. Make sure all electrical equipment works as it should. Also check alloy wheels for any kerb damage.

There were mixed results in our most recent reliability survey. Owners of the previous E-Class, on sale from 2009 to 2016, reported faults on 26% of cars, with electrical problems the most common complaint, followed by interior trim, gearbox and suspension. That said, all repair work was done under warranty and most cars remained driveable and were back on the road in less than a week. It finished in second place in the luxury car class in the survey.

The newer version of the E-Class didn’t perform as well as the older one, with 24% of cars suffering a problem. Interior trim and electrical issues (engine and non-engine) were the most commonly afflicted areas. Although all cars were fixed under warranty, a small percentage spent more than a week in the garage.

Mercedes-Benz as a brand finished a disappointing 24th out of 31 manufacturers in the same survey. 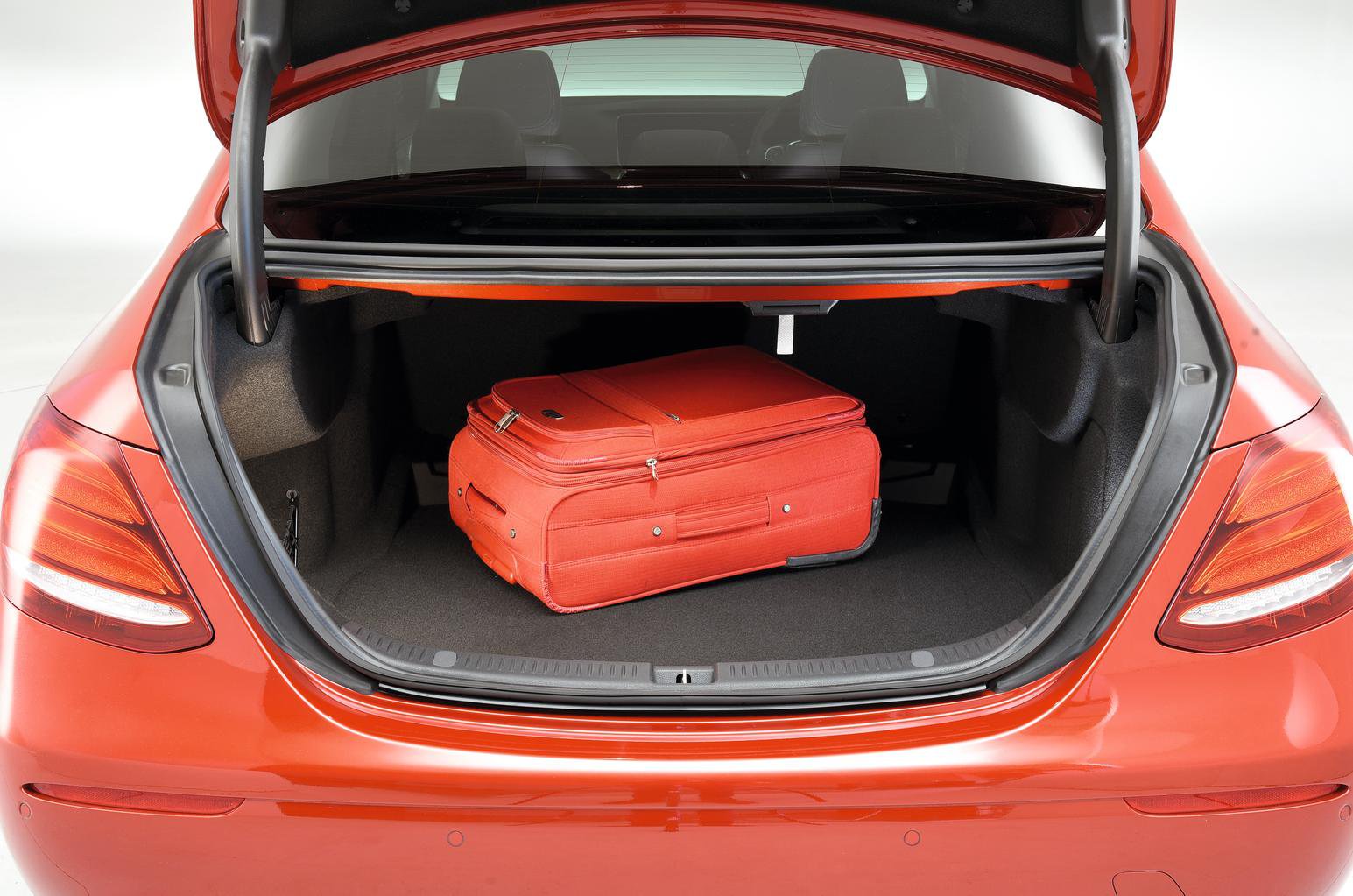 What are the most common problems with a used Mercedes E-Class saloon? 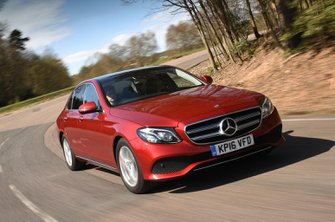