What used Mercedes GLE estate will I get for my budget?

To find out whether a GLE you’re looking to buy is worth the price, try our free valuations tool at What Car? Valuations. 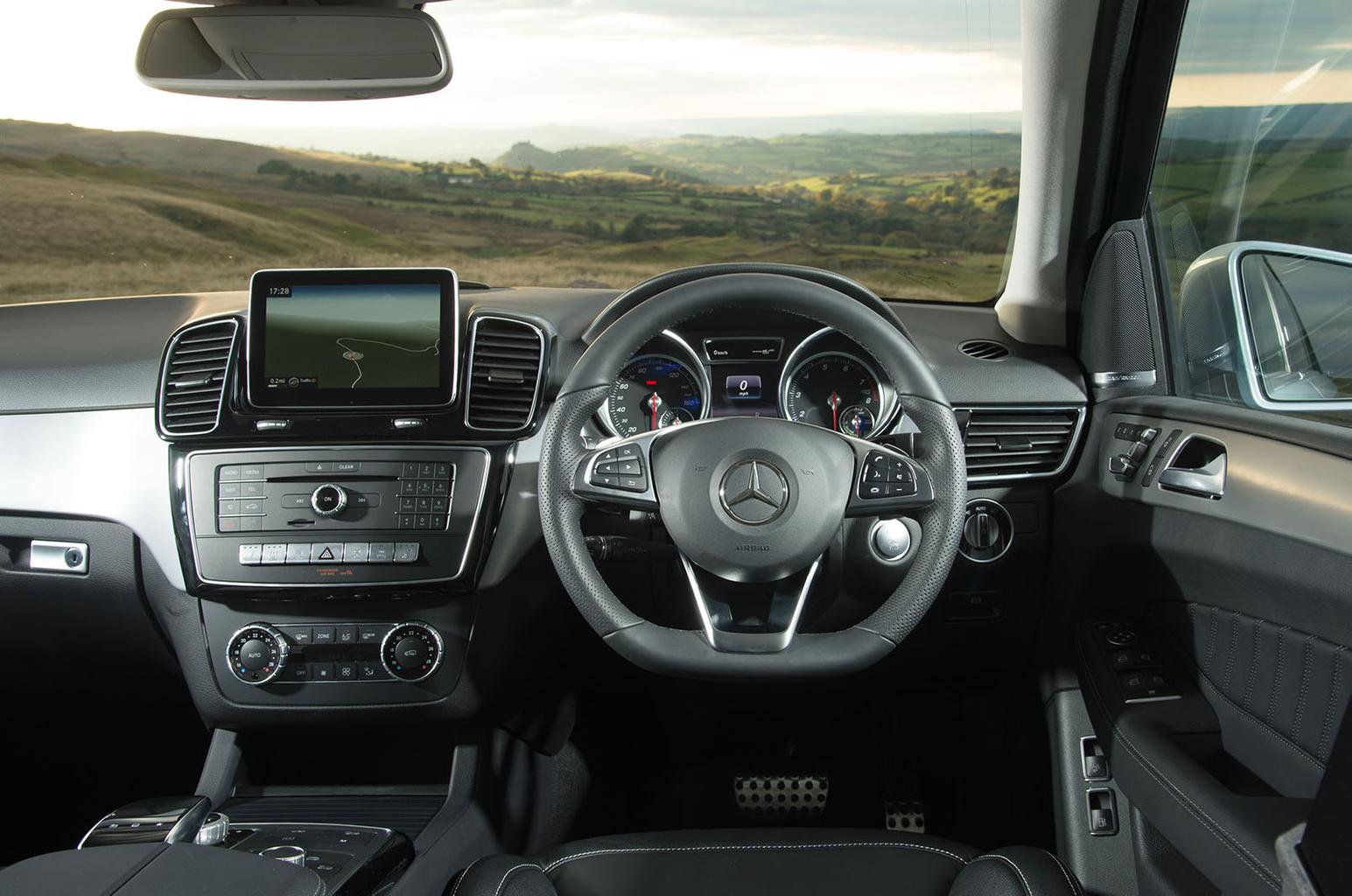 How much does it cost to run a Mercedes GLE estate?

The GLE’s fuel consumption figures aren’t the worst among its rivals, but they’re also a long way off being the best. And while the hybrid version’s high official figures might sound tempting, keep in mind that it’s a plug-in, meaning you’ll need to charge it up frequently in order to have a chance of attaining them.

You’ll also fork out quite a bit to tax your GLE. Every model cost more than £40,000 when new, which means every GLE registered after 1 April 2017 will set you back £150 a year in VED tax and an extra £325 a year in the luxury car tax. Best to go for one registered before that date, then, when the tax rates were CO2-based, because neither diesel version comes close to that annual cost under the old system. Both will still cost a little more than the GLE’s most efficient rivals, though.

Mercedes servicing doesn’t come cheap, and you’ll find the GLE particularly expensive to service once it’s out of warranty, because Mercedes doesn’t offer a cut-price service regime for cars that are more than three years old. That being the case, you might be better off taking your car to a knowledgeable independent specialist. 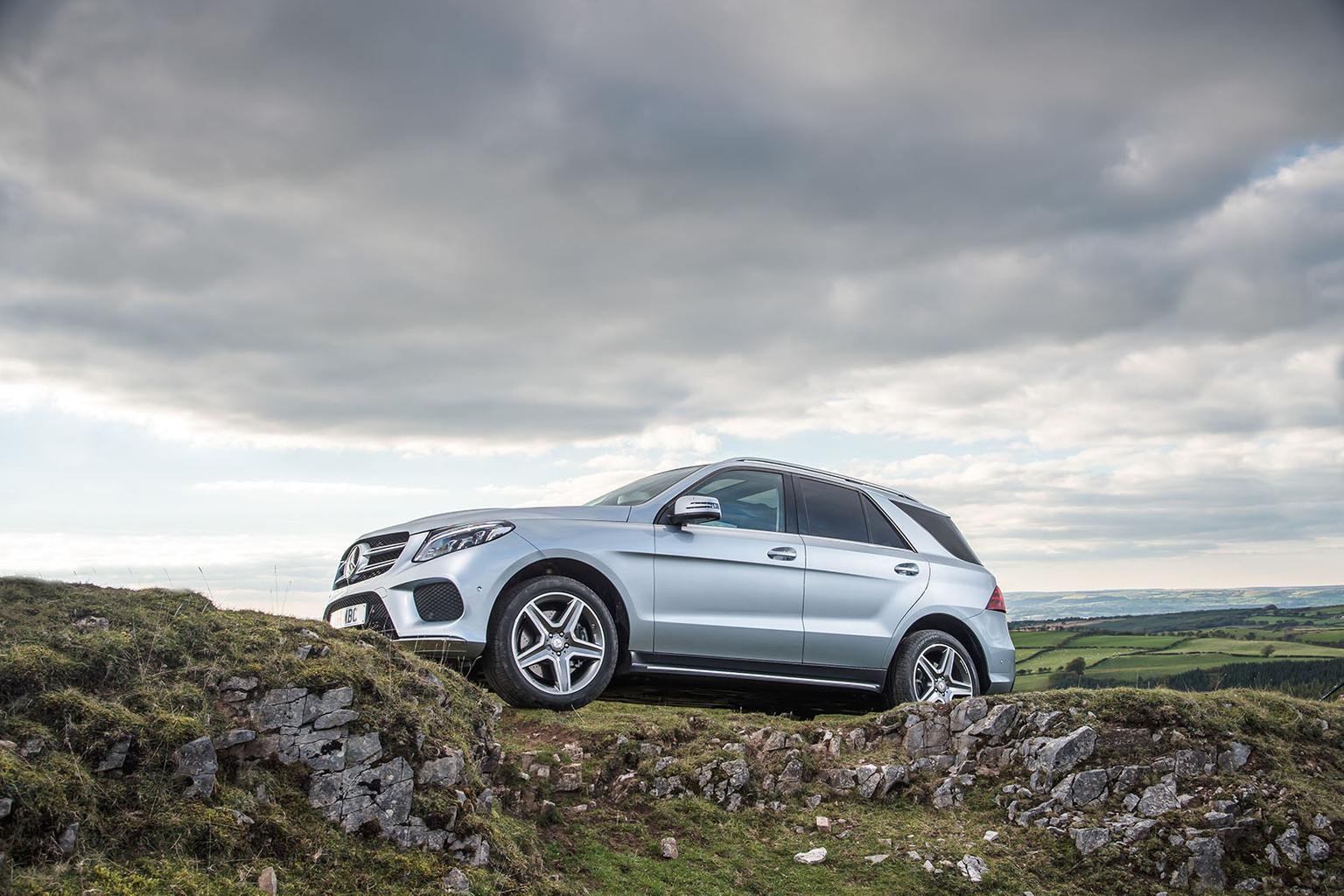