What alternatives should I consider to a used MG ZS hatchback?

In the end, it is the Seat Arona that makes the best case for itself in the small SUV class. Its boot is very nearly as big as the one in the MG ZS and it’s much nicer to drive. It’ll be cheaper to run, too.

If you want value, try a Renault Captur. For similar money to a ZS 1.5 Excite, you can have a Captur with plenty of kit, a pleasant 0.9-litre turbo petrol engine and the additional flexibility of a sliding rear bench seat.

But if you’re interested in maximum warranty coverage, check out the Kia Stonic. If you buy one of those through the Kia approved used scheme, they’ll top it back up to seven years (they only deal with Kia cars up to two years of age, so it won’t be the cheapest deal out there), and the Stonic is a fine small SUV to drive, plus it comes with a lot of equipment as standard. 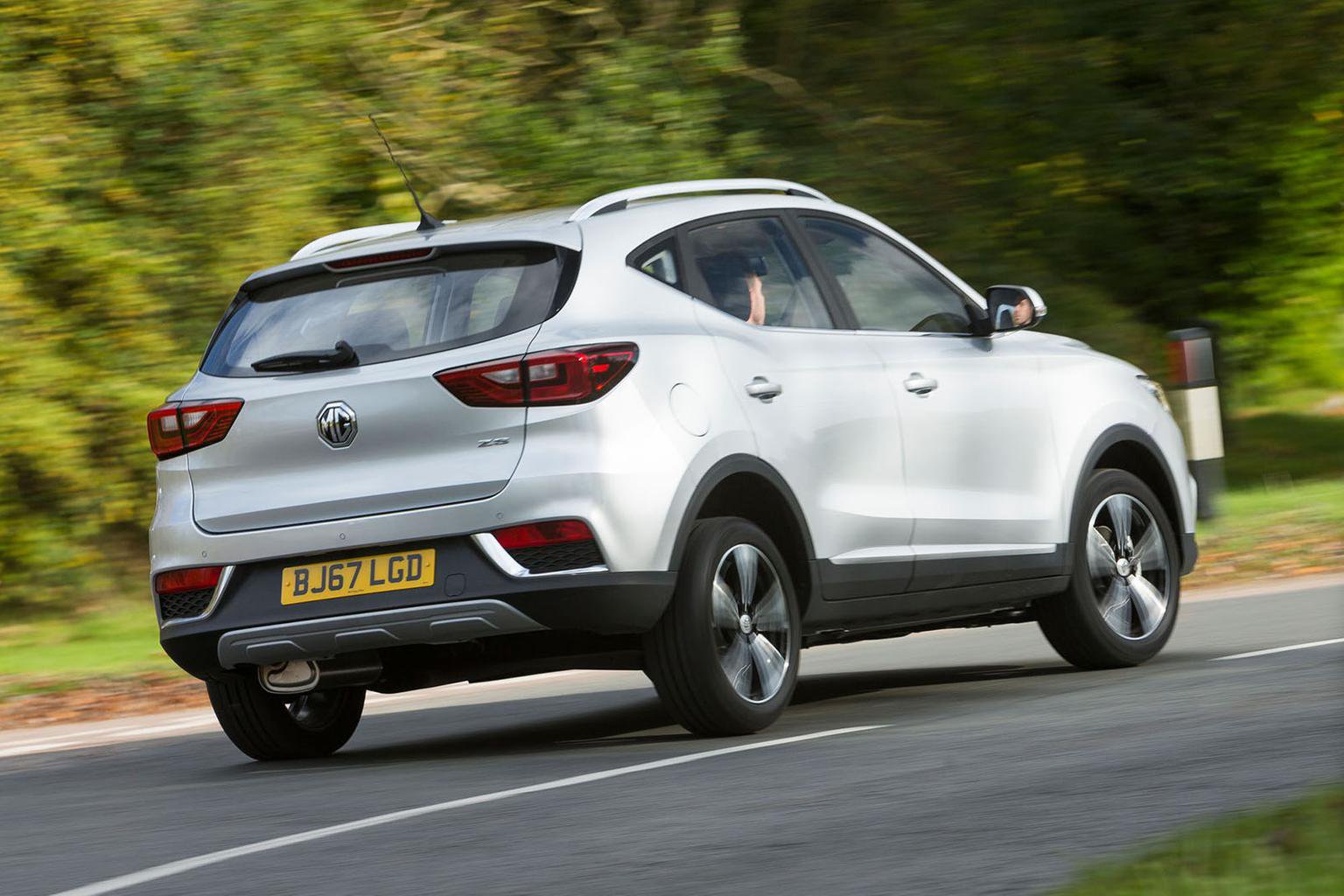