What are WLTP and RDE? New fuel tests explained

Official tests will give car buyers far more accurate information about the real-world fuel economy as well as CO2 and other emissions figures for new cars...

The net results of these tests is that cars will be rated on paper as being, on average, around 22% less efficient than they were – although, of course, they will still achieve the same results in the real world.

Another change that’s coming this year that instead of just testing one version of each model, the WLTP tests must be carried out for every model variant. This is likely to result in less choice for consumers, both of different trim levels and of optional extras. We’ve heard of manufacturers removing roof rails and sunroofs from option lists so they don’t have to provide test figures for cars with those options fitted.

Some models, such as the BMW M3, struggle to meet the new emissions requirements in the real world, or will require costly modification work to do so, and are subsequently being withdrawn from sale. 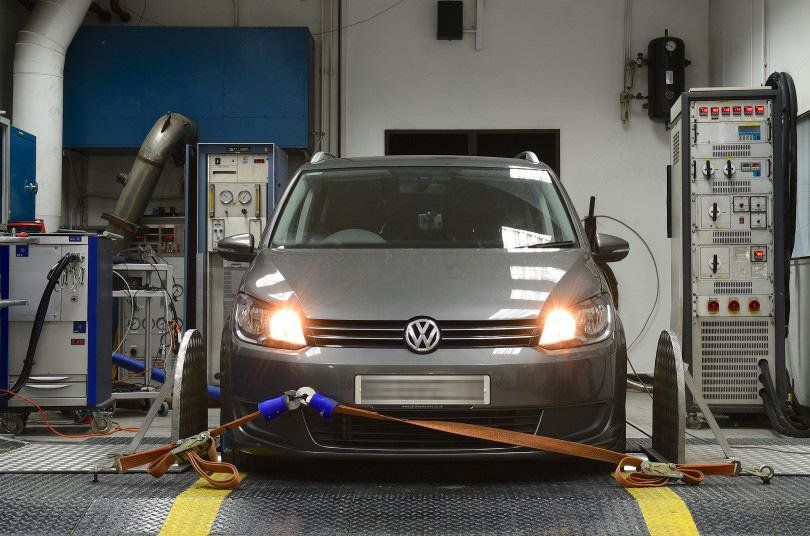 What is the WLTP?

It’s a much more rigorous and complex version of the New European Driving Cycle (NEDC) tests, which have been in use (with developments) since 1992 and are widely recognised as being out of date. Experts estimate that the new test cycle will manufacturers twice as long to complete as the NEDC.

Like the NEDC, the WLTP test is conducted in a laboratory to ensure it’s consistently repeatable, but the challenges the car goes through are much more representative of modern, real-world driving.

For instance, the test is now 30 minutes long rather than 20, and more than twice as long in terms of distance (now 14 miles rather than seven miles), features a greatly reduced amount of time at a standstill (13% of the test rather than 23.7%), a higher average speed (29mph rather than 21mph) and a regulated and more realistic test temperature (14 degrees in Europe rather than the 20-30 degree range currently allowed).

It’s important to note that this test isn’t designed to tell car buyers what mpg they will get from a specific vehicle, the purpose is to make it easier for them the compare the fuel economy of different models. Factors such as traffic, the use of heating and air conditioning and how many people are travelling in car will affect the actual mpg a car achieves. 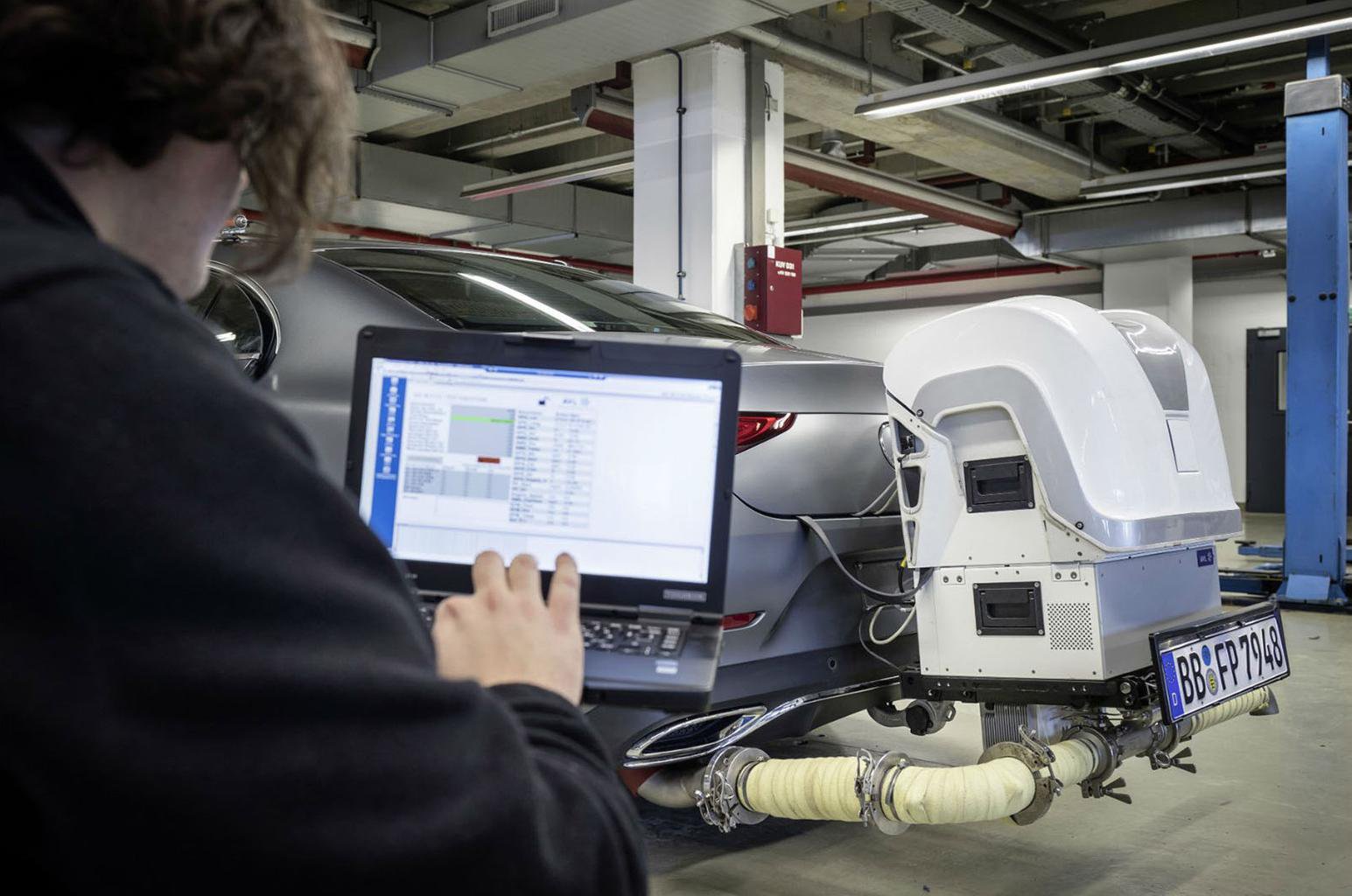 What new data will be available?

There will be fuel / energy consumption figures for every model variant of new car on sale, plus driving range stats for plug-in hybrids and electric cars.

For plug-in hybrids, which have an engine and an electric motor that can be charged up via batteries, the mpg figures will be based on results when the engine is running and the batteries are depleted. There will also be a weighted combined figure for the vehicle operating on both the battery and engine on a long journey.

Electric cars will only have one consumption figure – for electricity used on the combined cycle.

Two driving range figures will be available for plug-in hybrid and pure electric cars: a city range based on the city and town tests, and a combined range based on all four test results.

The aim of providing more data is to help consumers understand which powertrain will best suit their driving needs.

There will be a range of fuel economy and CO2 figures for each car model because these figures will vary if a car is fitted with options that affect its weight or aerodynamics. 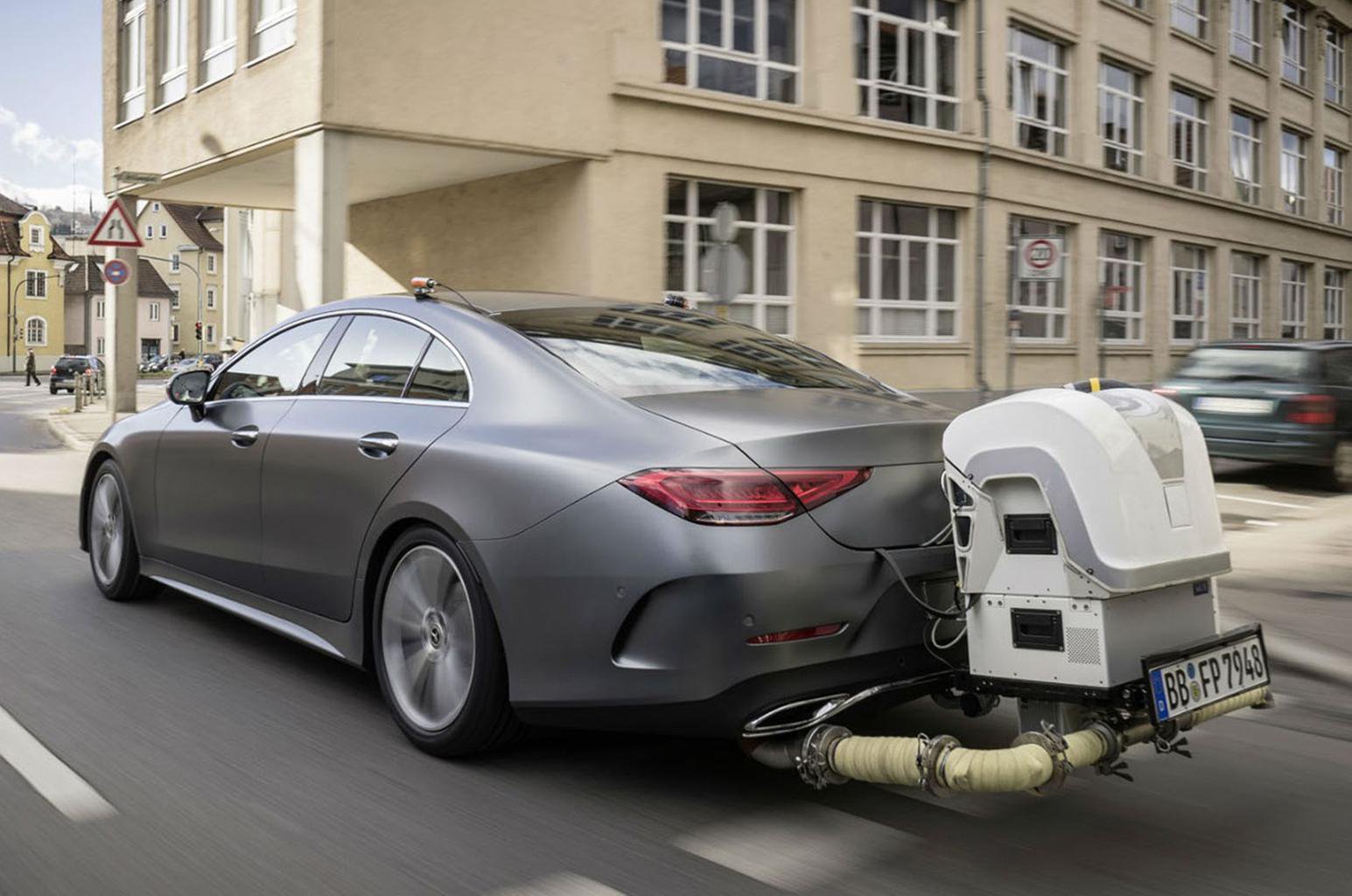 What is the RDE test?

The WLTP test is also being supplemented by Real Driving Emissions (RDE) testing, which as its name suggests takes place on public roads. These tests last 90-120 minutes and must include a strict, equal measure of town, urban or rural and motorway driving. Elevation changes are also mandated, as are testing temperatures.

However, because the accuracy of the test equipment that must be carried by cars undergoing RDE tests is currently not reliable enough, authorities are using it to only verify certain pollutants such as NOx, rather than calculate fuel economy and CO2 figures from it.

In time, as the equipment improves, the allowable difference between the results from the WLTP lab test and open-road RDE test will be narrowed, putting pressure on car makers to ensure the figures they declare are realistic for car owners. 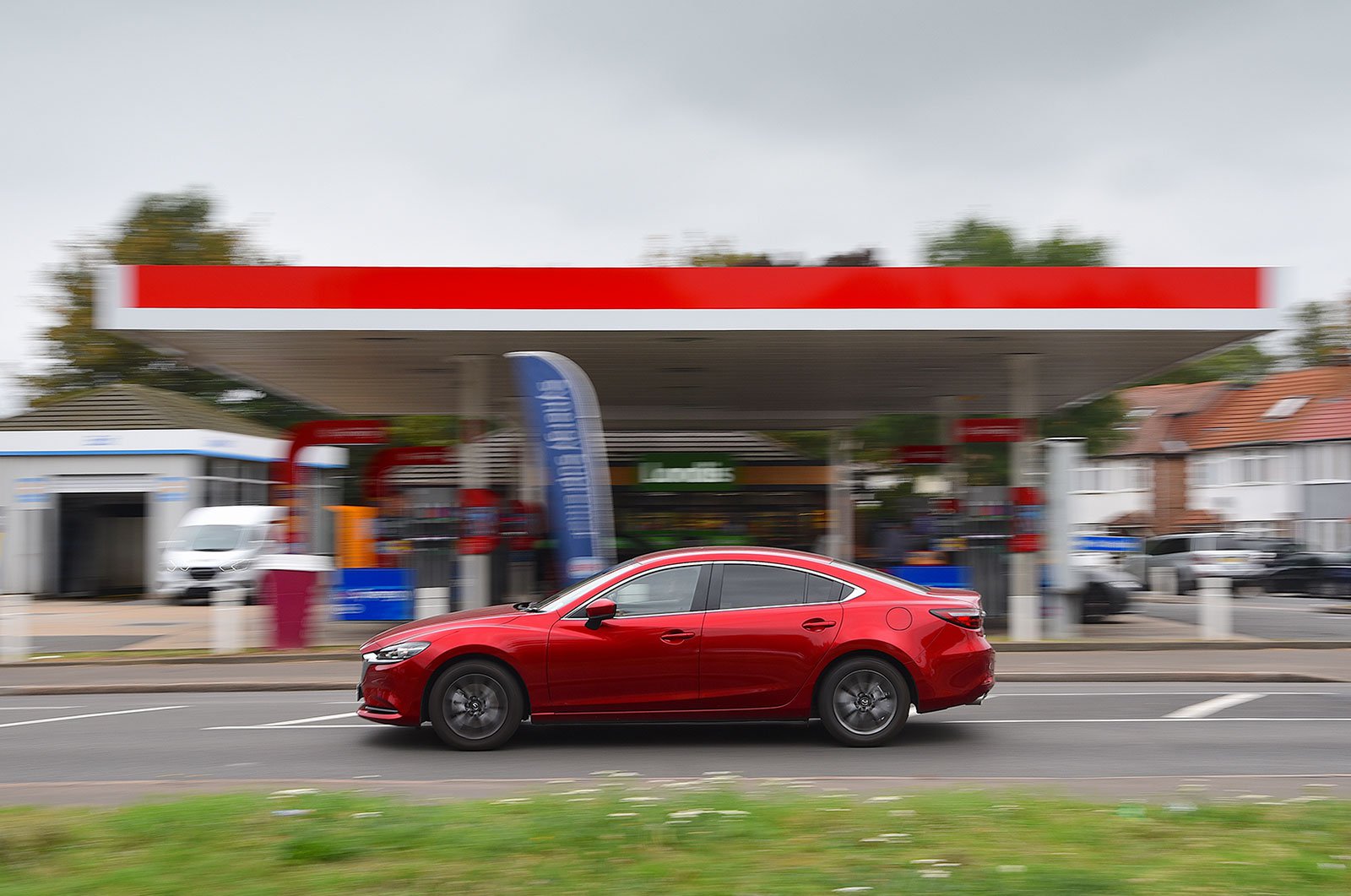 Will I be able to achieve the claimed figures of the new emissions tests?

While they provided a repeatable benchmark for comparison, one of the biggest criticisms of the outgoing NEDC tests was that it was nigh-on impossible to match the results in the real world.

The new test procedures should be more achievable. Mike Hawes, the chairman of the Society for Motor Manufacturers and Traders (SMMT), says: “This is an opportunity to reassure consumers that their cars will achieve figures much closer to the official ones.”

However, while the mpg results will be an average of 22% lower than before, that’s no guarantee that car owners will be able to replicate the exact figures. As now, variables such as driving style, car weight and preparation, road conditions and weather conditions will still play a significant role in determining what’s achievable. 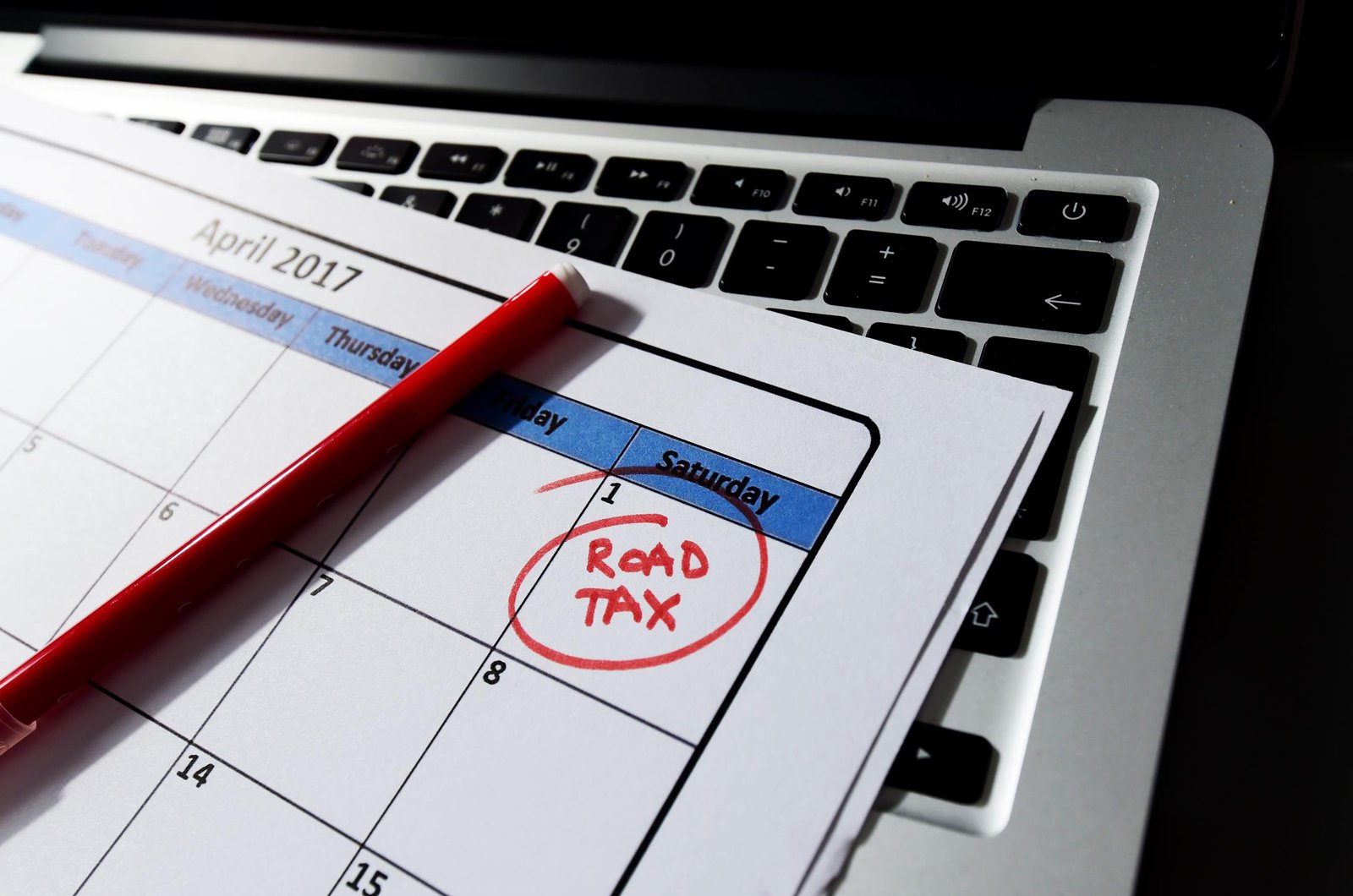 What does this mean for me?

At present the WLTP test data will be the most useful source of information. From 1 January 2019 the efficiency / energy use labels displayed on new cars will show the new fuel and electricity consumption figures and the driving ranges for plug-in hybrids and electric vehicles, as well as the old NEDC figures. From 6 April 2020 only the WLTP figures will be shown. That said, car manufacturers are taking different approaches to presenting WLTP data, with some already stating it for their models.
One knock-on effect of the new rules is that there will - in the short-term at least - be less model variants on sale because of the massive increase in work required to test each car, and the fact that some cars will be taken off sale because their real-world performance can't meet the new standards.

It is likely, too, that cars will be re-engineered in minor ways to better suit the needs of the new tests rather then the outgoing ones. Under the old regulations, for instance, gear ratios would be selected to achieve the best possible mpg figures for the official test route. The changed procedures will likely require revisions.

With regard to CO2 emissions, these will rise in line with the higher, more realistic fuel economy figures produced by the WLTP test. This may eventually result in higher VED and company car tax rates when tax is based on the harsher CO2 calculations. However, for now cars will continue to be taxed based on their NEDC CO2 rate. 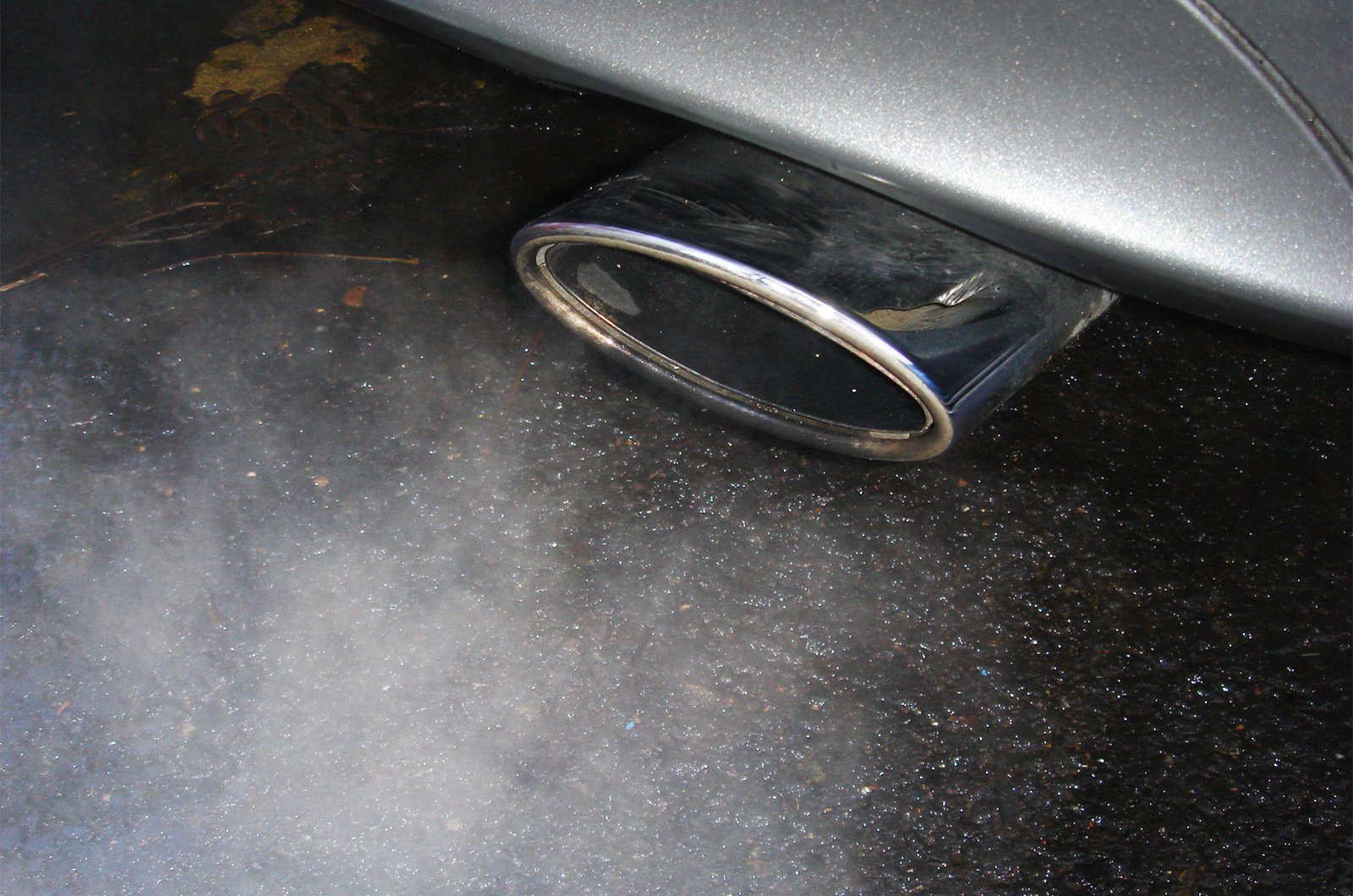 Why were the new emissions tests introduced?

Lawmakers and car manufacturers have been working towards modifying the NEDC tests for more than a decade.

That passage of time hints at both the dissatisfaction with the old test process and the difficulty in coming up with a new test cycle that both sides felt was fair and achievable.

As such, while it is tempting to link the new test processes’ arrival to the Volkswagen Dieselgate scandal, the two are largely co-incidental. However, since that scandal any resistance from the car manufacturers has largely been swept aside. 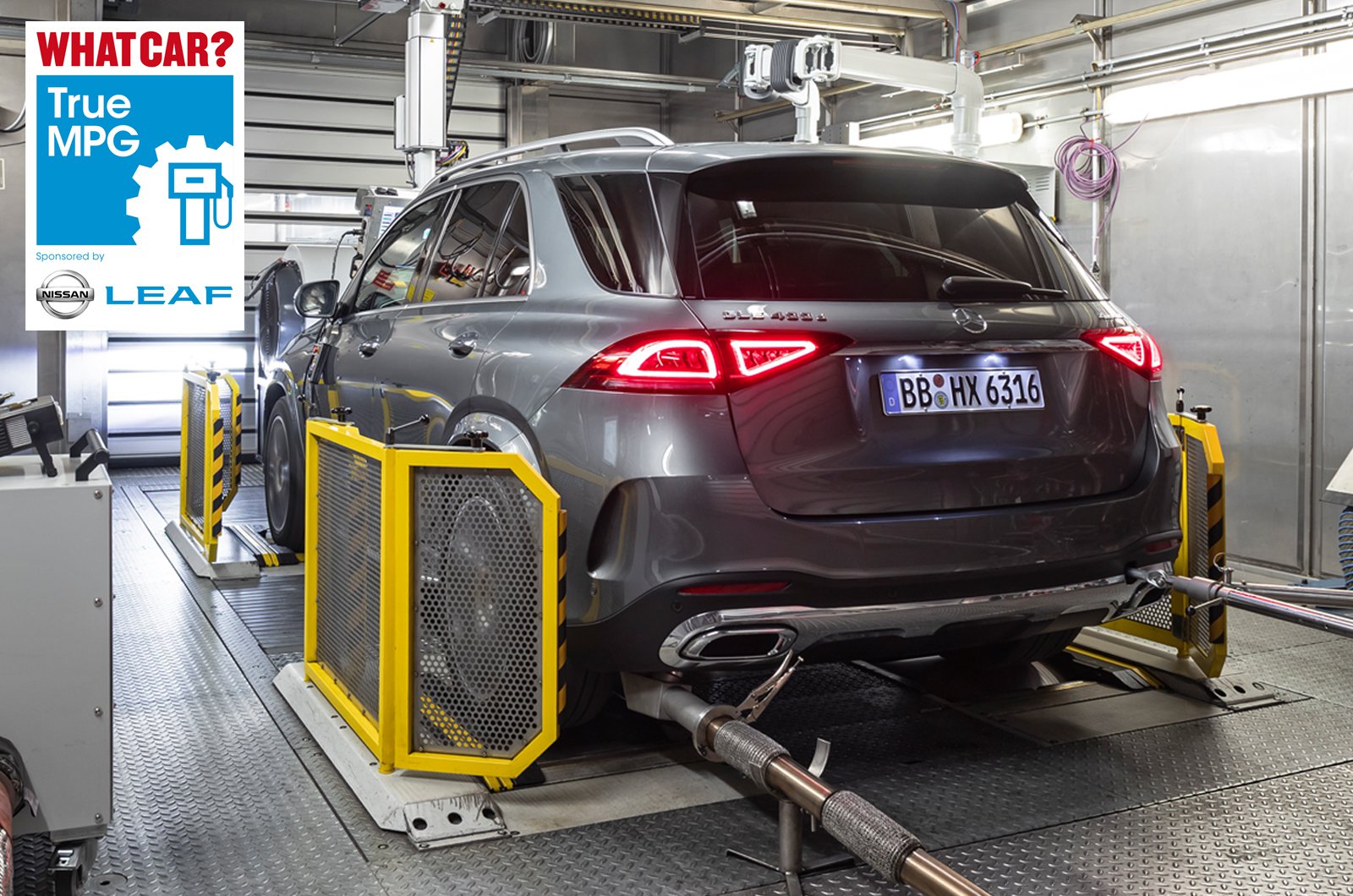 What does this mean for What Car?’s True MPG testing?

What Car? has been carrying out its own True MPG emissions and economy tests for years, and while the new WLTP and RDE tests are an improvement on their predecessor, we still believe True MPG is a better barometer of what’s achievable in the real-world, as well as being a more consistent approach to testing.

More details on our test processes, which have been modelled and carried out with input from test experts at Millbrook, can be read here.

Because they use a mapped, real-world test route in laboratory conditions they are repeatable to an accuracy of less than 2% – the variables of the RDE test cycle mean that such accuracy isn’t possible under that test cycle at present.

However, the new WLTP and RDE test figures will provide comparable analysis of every car on sale, and should act to reassure customers of the veracity of the test results. 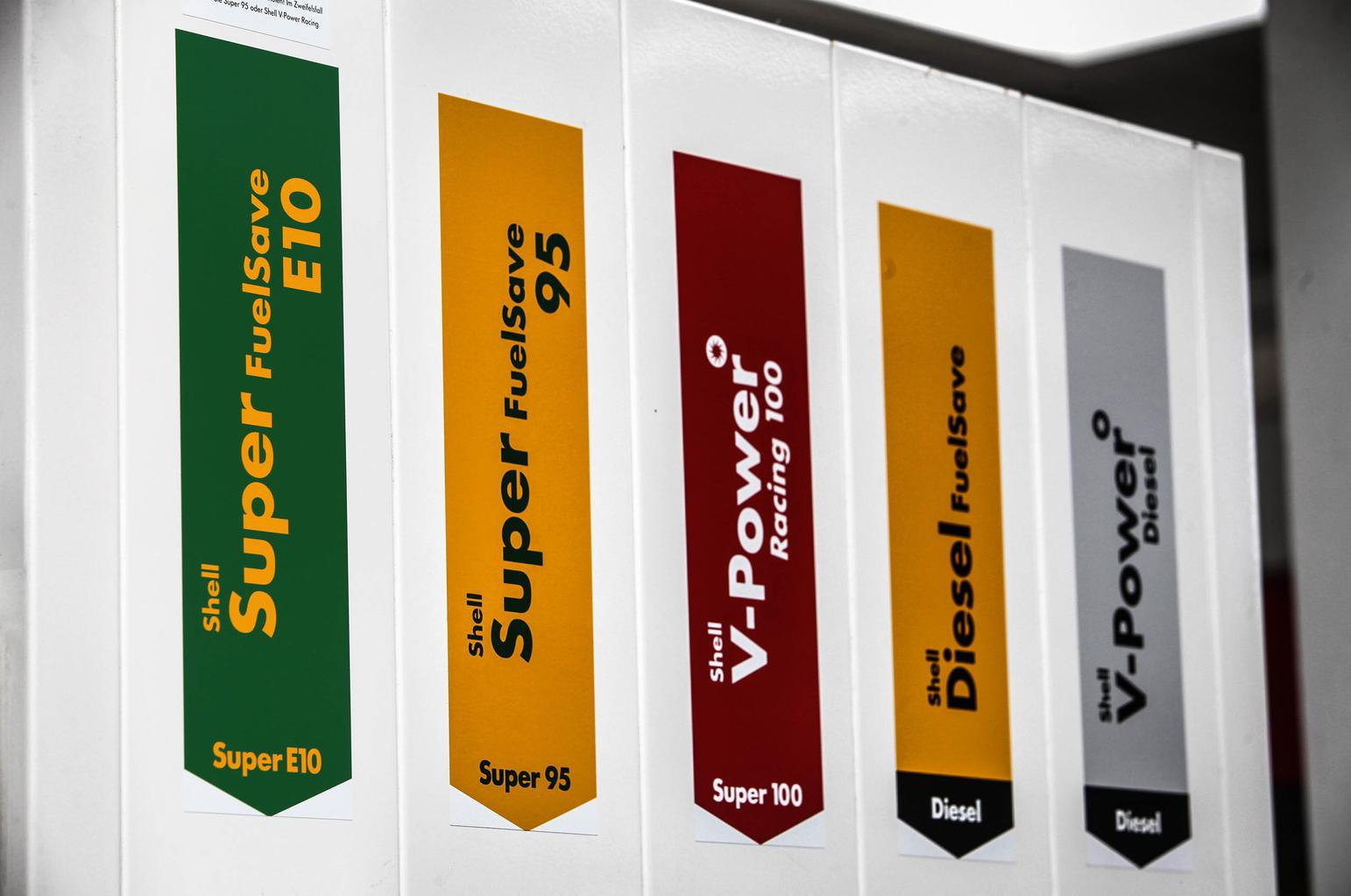 So how do I know what type of car to buy?

Well, the new fuel tests should make it easier for you to decide whether a petrol, diesel, hybrid or fully electric car will best meet your needs. And if you need more help, then our What Fuel? tool can offer advice – all you have to do is answer four easy questions.

And don't forget, once you know what type of car you want, our New Car Buying service can help you find a great deal.

Owning and running your carTrue MPG
Top 10s >
Best of