What should I look for in a used Mini Countryman hatchback?

There are a few build quality issues to be aware of with the Mini Countryman – for example, the faux chrome – which is actually just a silver finish on plastic – can peel, and alloy wheels can show corrosion in the form of bubbling. Keep an eye out for these as you look around the bodywork.

If you’re looking at an All4 model with a manual gearbox, make sure you pay close attention to the clutch bite point. They have a habit of wearing their clutches out early, so if the one you’re test-driving is worn, make sure you factor in the price of a replacement in when you’re negotiating on price.

To date, there has been one recall affecting the Countryman, specifically models built between August 2010 and March 2013. This involved replacing part of the wiring harness with one fitted with better connector seals after it was discovered that moisture could enter the connectors and cause them to overheat, resulting in a fire. 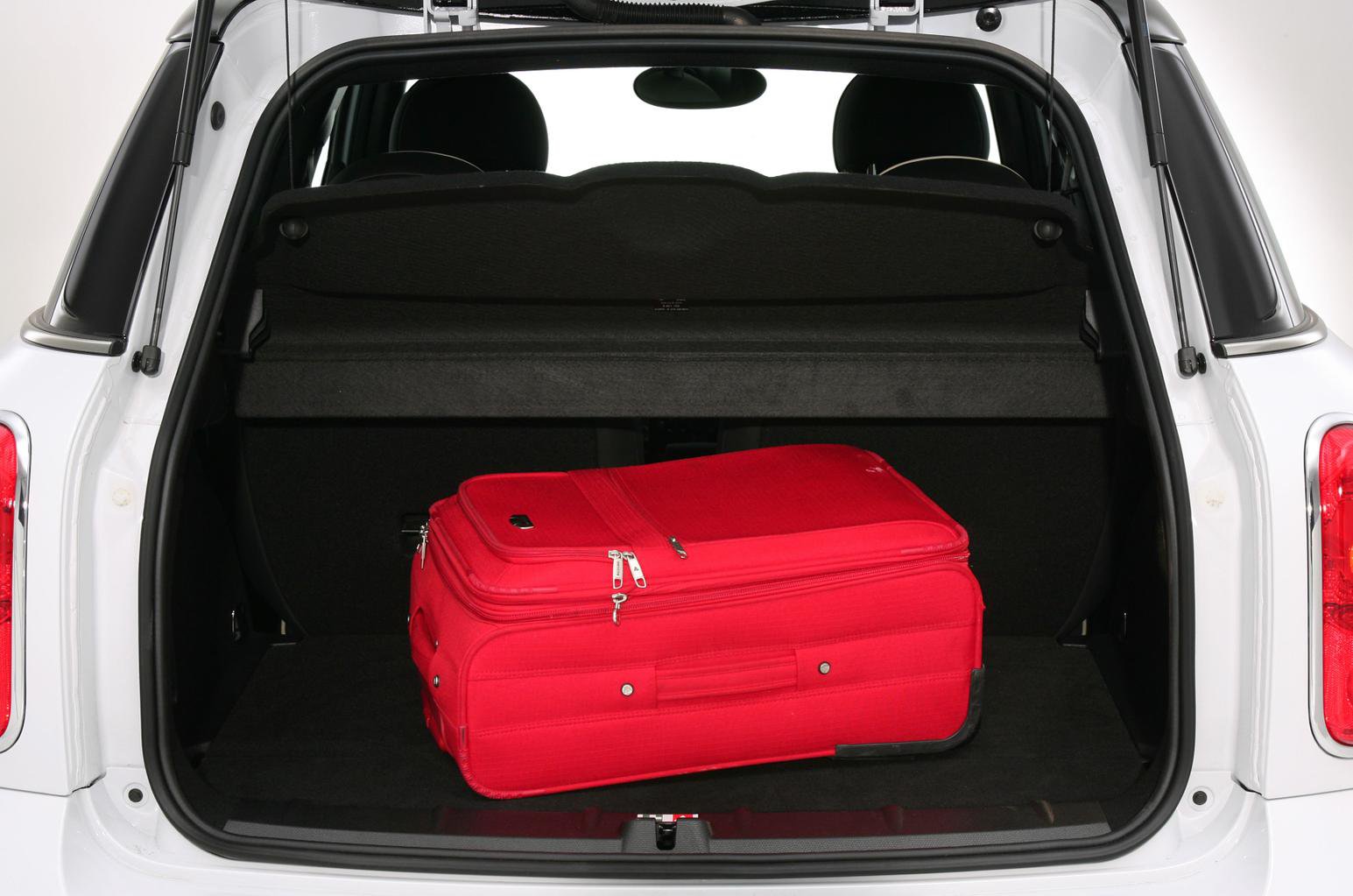 What are the most common problems with a used Mini Countryman hatchback?

Petrol Countrymen have been known to suffer with stretching timing chains if they’re run low on oil. Therefore it pays to keep checking the oil regularly, as a replacement timing chain is an expensive repair. If you detect a rattling noise from the engine, it could be a sign the chain is about to snap – get it checked immediately and avoid driving the car, as if it does snap, it’ll cause significant engine damage.

Another reason to check the oil level regularly is that Countrymen are known to suffer with oil leaks, often from the oil pump solenoid valve. It’s worth keeping an eye on leaks from this area and getting them rectified as soon as possible, as the drips have been known to contaminate electrical components, resulting in costly repairs.

There’s very little statistical data available on the Countryman specifically, but many of its more common problems are costly to fix. What’s more, the Mini Cooper hatchback got a below-average score in the What Car? Reliability Index, while in the JD Power Vehicle Dependability Study of 2016, Mini as a whole finished sixth from bottom. In other words, it looks like there are more reliable options out there.