Need more space than a Mini hatchback can offer? That’s where the Mini Countryman comes in.

When it was launched in 2010, the intention was to provide a car with the fashionable styling and huge range of personalisation options that had made the Mini so popular, but stretched and inflated into a larger body with SUV-ish styling cues that made it better-suited to families, so that young couples who had enjoyed their Minis could trade up when kids came along.

Mini attempted to endow the Countryman with the same feel as its smaller stablemate, an aim to which its sharp steering, quick turn-in and impressive body control are testament. The news gets even better with the All4 version, whose four-wheel drive offers a tonne of traction. All of which means that, the Countryman is pretty good to drive, for an SUV at least.

The problem is, to keep that tall body in shape, Mini had to fit the Countryman with pretty firm suspension – and that means you’ll feel most of the knobbles and lumps in the road surface, which can grow tiresome on a long trip. What’s more, it isn’t the most family-friendly car out there – while it’s more spacious than a Mini, there are other SUVs that’ll knock it into a cocked hat for space and versatility.

In other words, the Countryman is a car to buy with your heart over your head. If you’re after a fashionable image, funky styling and sharp handling, you’ll love it. But if you’re looking for something practical, comfortable, spacious and sensible, there are better options out there. 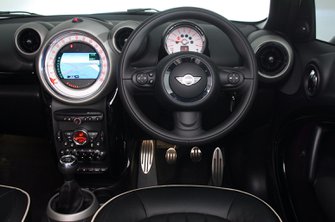 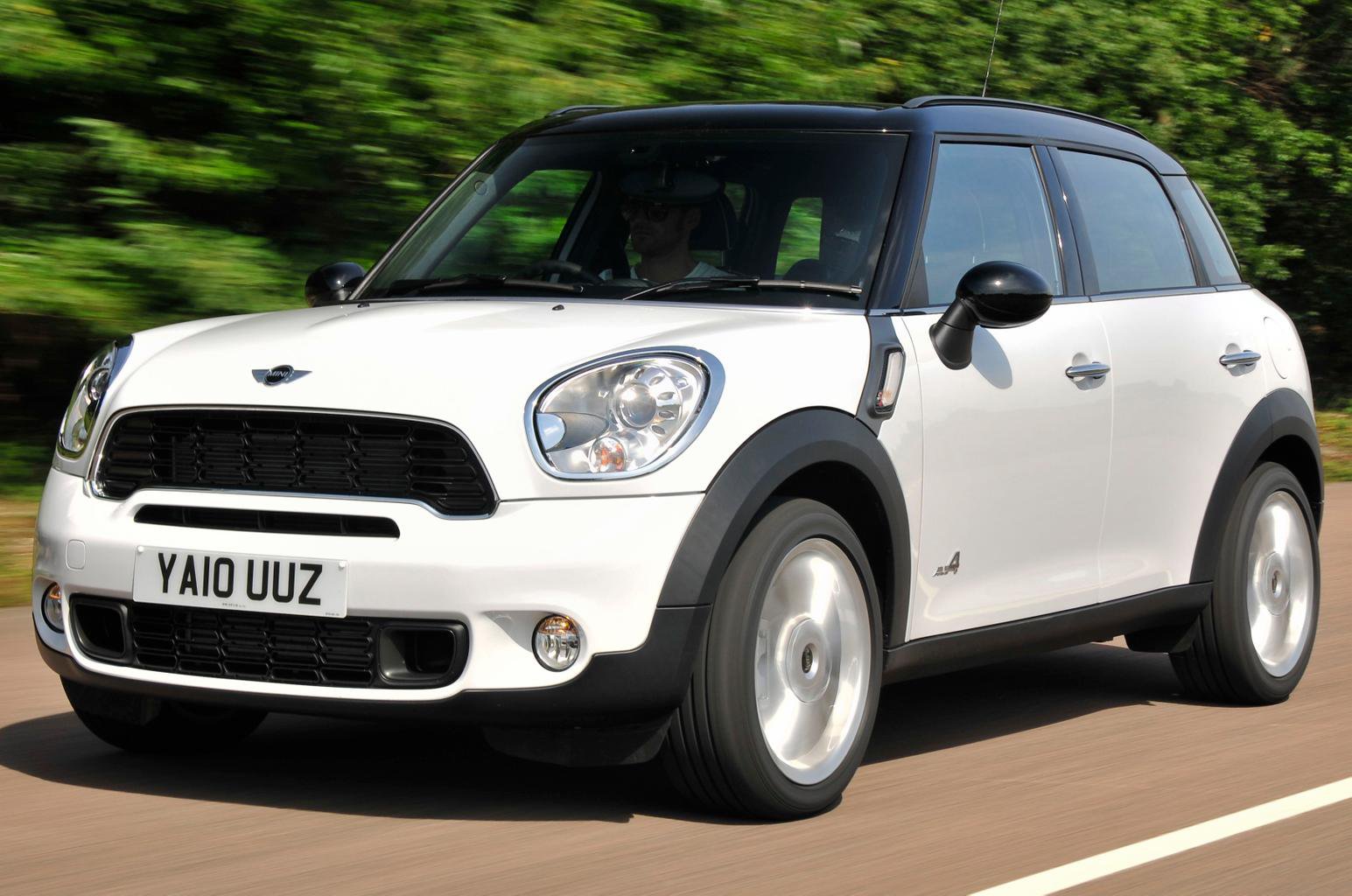