What should I look for in a used Mitsubishi Outlander 4x4?

The Mitsubishi Outlander is proving to be a very robust car, so your main checks should centre on whether it has been well cared for. Look under the bonnet and boot carpet for signs of repaired crash damage, and in a car that’s as relatively new as this you should insist on a full service history.

If the car has been used for towing, check for any unusual noises from the four-wheel-drive system, and if you’re looking at a PHEV built between July and September 2015 ensure that it should has undergone remedial work to fix a potentially loose fuel pipe as part of a recall.

Another point worth considering is that Mitsubishi increased its standard warranty in 2015 from the original from three years to five years (and eight years on the battery). 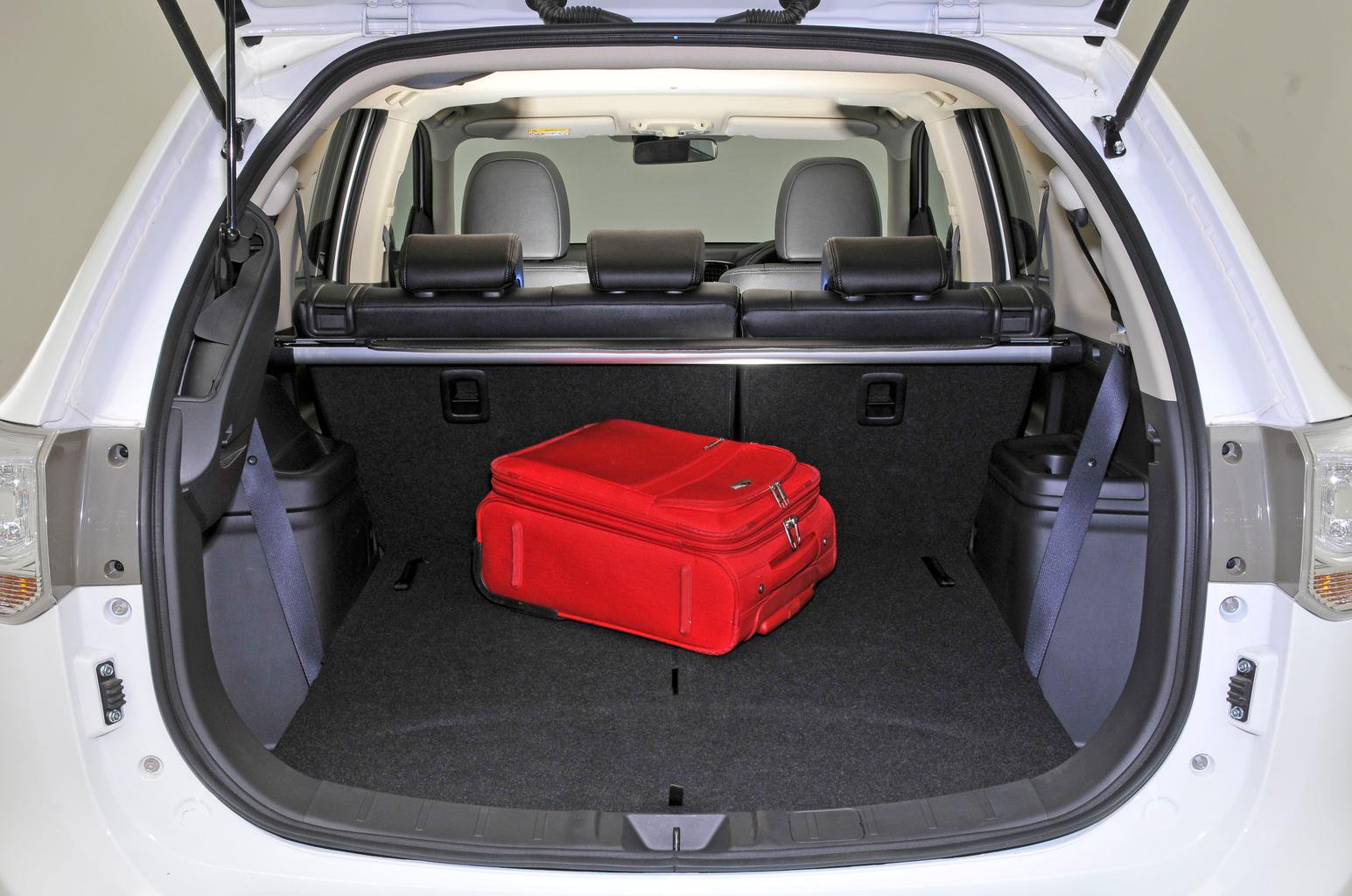 What are the most common problems with a used Mitsubishi Outlander 4x4?

The most frequently cited complaint with the Outlander is that the PHEV model falls a long way short of the 148mpg that it achieved in official fuel tests, although in fairness to Mitsubishi it’s never tried to hide that. As with any plug-in hybrid, the Outlander doesn’t make sense if you mainly do long motorway journeys, in which case the diesel model would be a better buy.

Again, while not a reliability issue, it’s worth pointing out that the Outlander makes an unusually large amount of annoying beeps and buzzes from its various warning systems, and the infotainment system on higher-spec models is far from intuitive to use. Some owners have also reported a fault with connecting iPhones to the system via Bluetooth, but upgrading to Apple’s latest iOS software should resolve this.

The large flap covering the charging sockets has also been known to bend, or for clips to fall off meaning it doesn’t close easily.

Extremely, and that’s whether you go for the trusted chain-cam diesel or the PHEV. With the latter there are instances of drivers who have noticed that their battery capacity has seemingly reduced over time, but Mitsubishi’s answer to such claims is that it is most likely the car “learning” how they drive and adapting the predictive range accordingly.