The face-lifted 2014 Volkswagen Polo, which has undergone major revisions as part of its mid-life face-lift, will cost from just over £11,000.

The car gets a new-look front and rear, with the headlights made to look more like those on the Golf.

In addition to the new lights, the Polo also gets chrome detailing on the grille and where the two front foglights link. Higher trim models, plus the GTI, also get new LED headlights as standard.

The rear lights and bumpers have also been redesigned, while buyers can choose from six new alloy wheel designs, taking the total number offered to 10. There also eight new colours to choose from, making 15 in total. 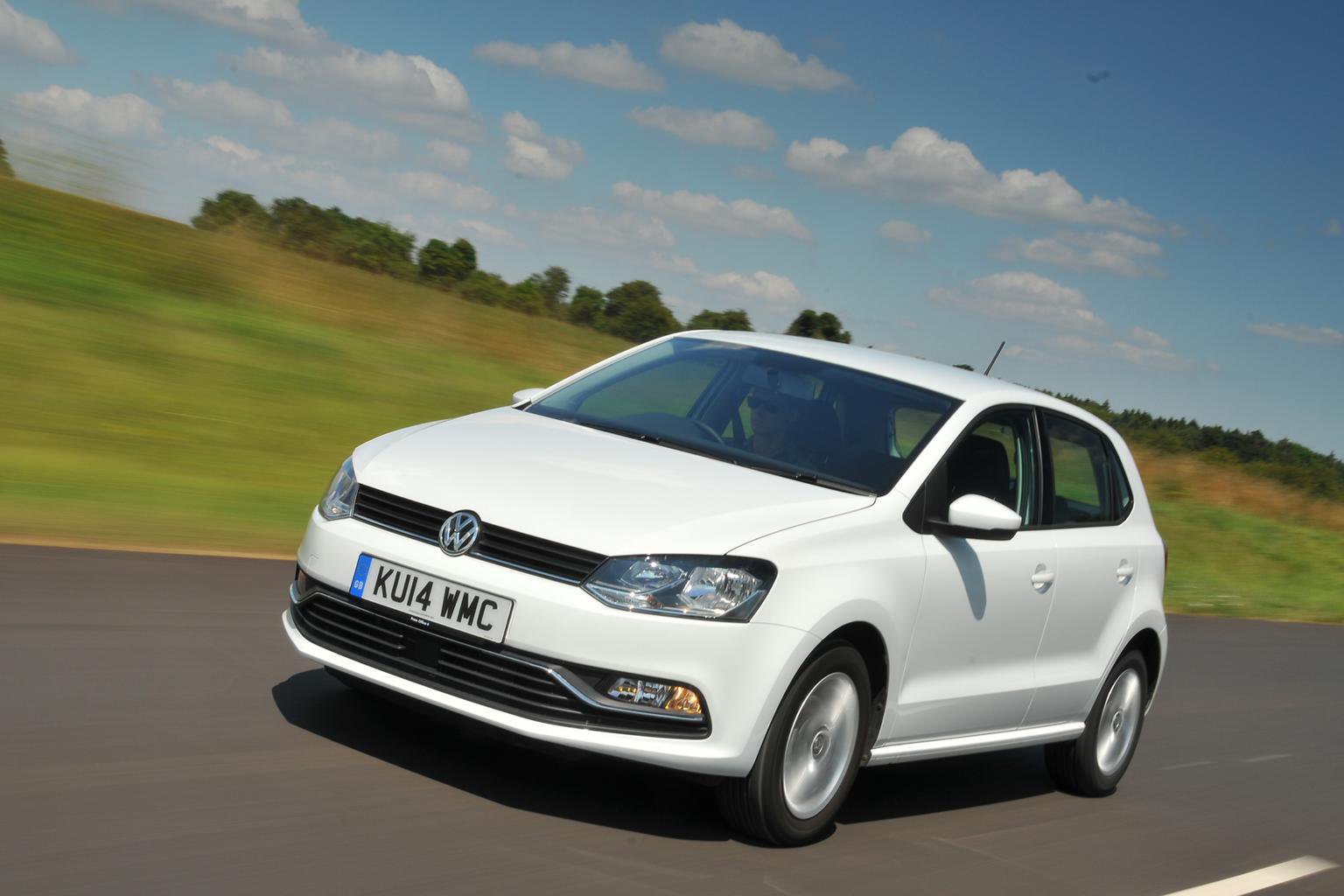 The comprehensive feel to the face-lift continues in the cabin as well, with the Polo getting more elements from the Golf. It gets the three-spoke steering wheel from the larger car, while the layout of the instrument panel and centre console has also been overhauled. There is also chrome detailing around the door panels, air vents and the gearlever.

Volkswagen says that the Polo is the first car in its range to get the second generation version of its touch-screen infotainment system that is available in the Golf. There are four systems in total, all with touch-screens, ranging in size from 5.0 inches to 6.5 inches. All are controlled in the same manner as a smartphone.

All Polos will get improved technology, with a post-collision braking system, which applies the brakes after an impact to lessen the chance of a second crash, fitted as standard. A driver alert system, automatic cruise control and city braking will be offered as options.

A Sport suspension set-up will be available for the first time, with electronic dampers allowing the driver to choose between two settings. However, a spokesman for VW said that it was too early to say which model this will be offered on.

The Polo is available in five different trim levels – S, SE, SE Design, SEL, and BlueGT. Every model comes with a touch-screen, Bluetooth connectivity and a USB port. Hill hold and ESC are also included.

The BLueGT model comes only with the 1.4-litre TSI petrol engine with cylinder deactiviation technology. It gets 17-inch alloys, sports suspension that sits 15mm lower than standard, plus a sports styling kit with bespoke sideskirts and bumpers.

Inside, it gets sports seats, an electronic differential to improve handling, cruise control and a driver alert system.

Volkswagen has also decided to offer its Mirrorlink system in the UK. This allows drivers to connect their Android phone to the car and access several apps through the screen. It is not compatible with Apple devices, however. The system will be available on SE trim cars and above as a £150 option.

As well as the 1.4 TSI engine, there will be six petrol engines and two diesels to choose from. These include two 1.0-litre petrol engines, with either 59bhp or 74bhp respectively, plus two 1.2-litre petrols offered with either 89bhp or 108bhp, with the latter joining the range at the end of 2014. A GTI version will be offered in 2015.

The two diesels will be a pair of 1.4-litre units, with either 74bhp or 89bhp. The 1.2-litre Bluemotion model will no longer be offered in the UK, with the Bluemotion badge going on a 1.2-litre, three-cylinder unit that is due to join the range at the end of 2014. It is expected to average around 69mpg and emit 89g/km of CO2.

The first cars will head to customers from July.

November 2021 new car sales revealed: who were the winners and losers?