The new version of the Mitsubishi L200 pick-up gets increased engine and transmission options... 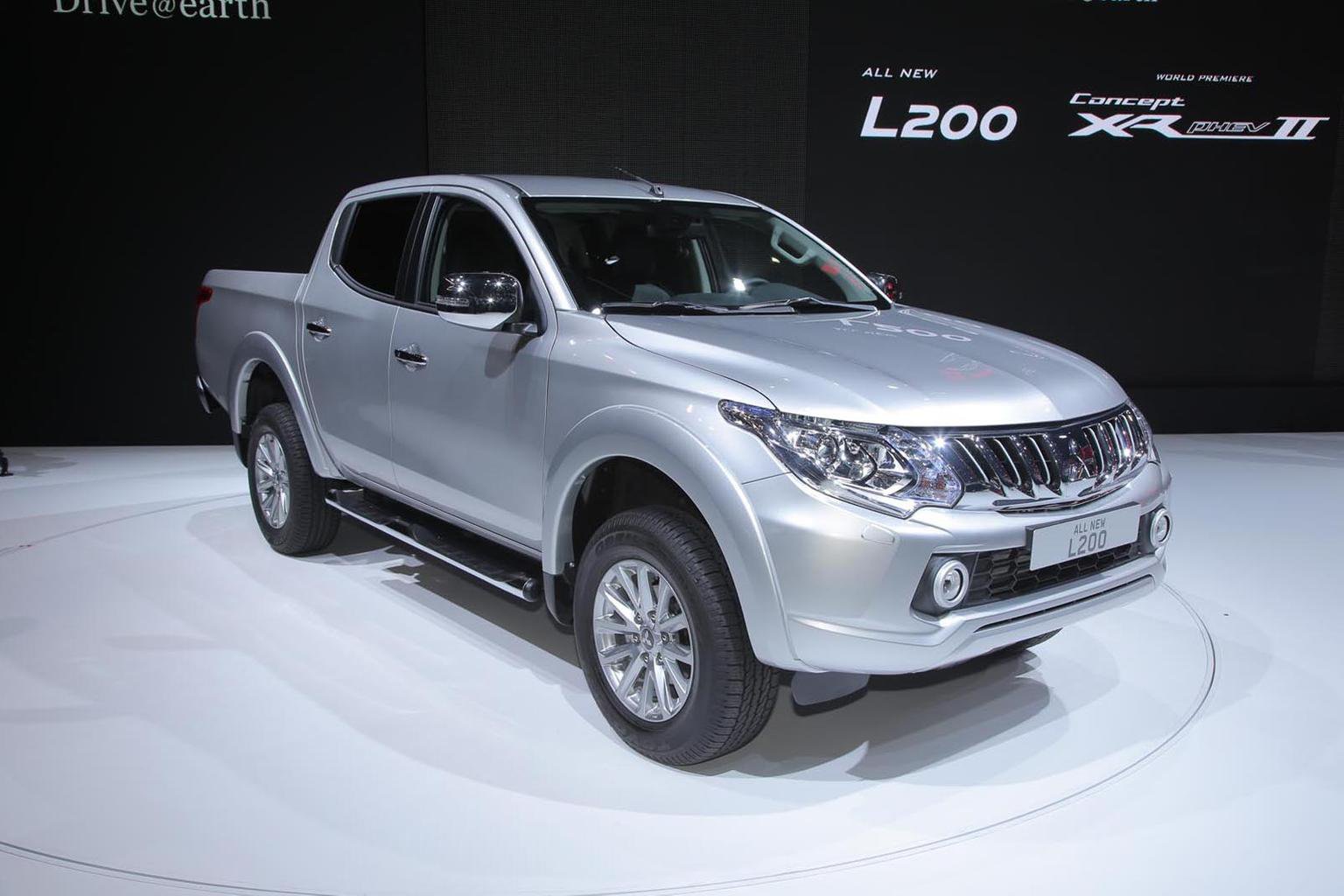 The new version of the Mitsubishi L200 pick-up has made its debut at the 2015 Geneva motor show.

The latest L200 aims to be more refined and safer than the outgoing generation, without losing any of its toughness.

It comes with an all-new 2.4-litre diesel engine, which will have a choice of two power outputs. The first one offers 151bhp and 280lb ft of torque, while the higher-output version has 178bhp and 317lb ft. The cleanest versions of the new car now has a reduced CO2 output, which has dropped from 199g/km to 169g/km.

The new engine, improved body mountings and a revised suspension setup combine to give significant improvements in passenger comfort and reduce noise and vibrations in the cabin. The steering has been tweaked as well, in order to sharpen up the driving experience.

Visually, the new L200 is recognisably similar to the outgoing model, but it does have redesigned front and rear ends. Although there are no images of the interior yet, Mitsubishi is also claiming the cabin quality, comfortable and space has been improved over the outgoing car.

The diesel engines are the only ones confirmed for now, although Mitsubishi has made significant commitments to hybrid and plug-in technologies. It showed a hybrid pick-up at the 2013 Geneva motor show, suggesting that this could be part of the L200's future.