We know the Ecoboost-engined Ford Fiesta is a great small car, but how does the non-turbocharged 1.1-litre version stack up?... 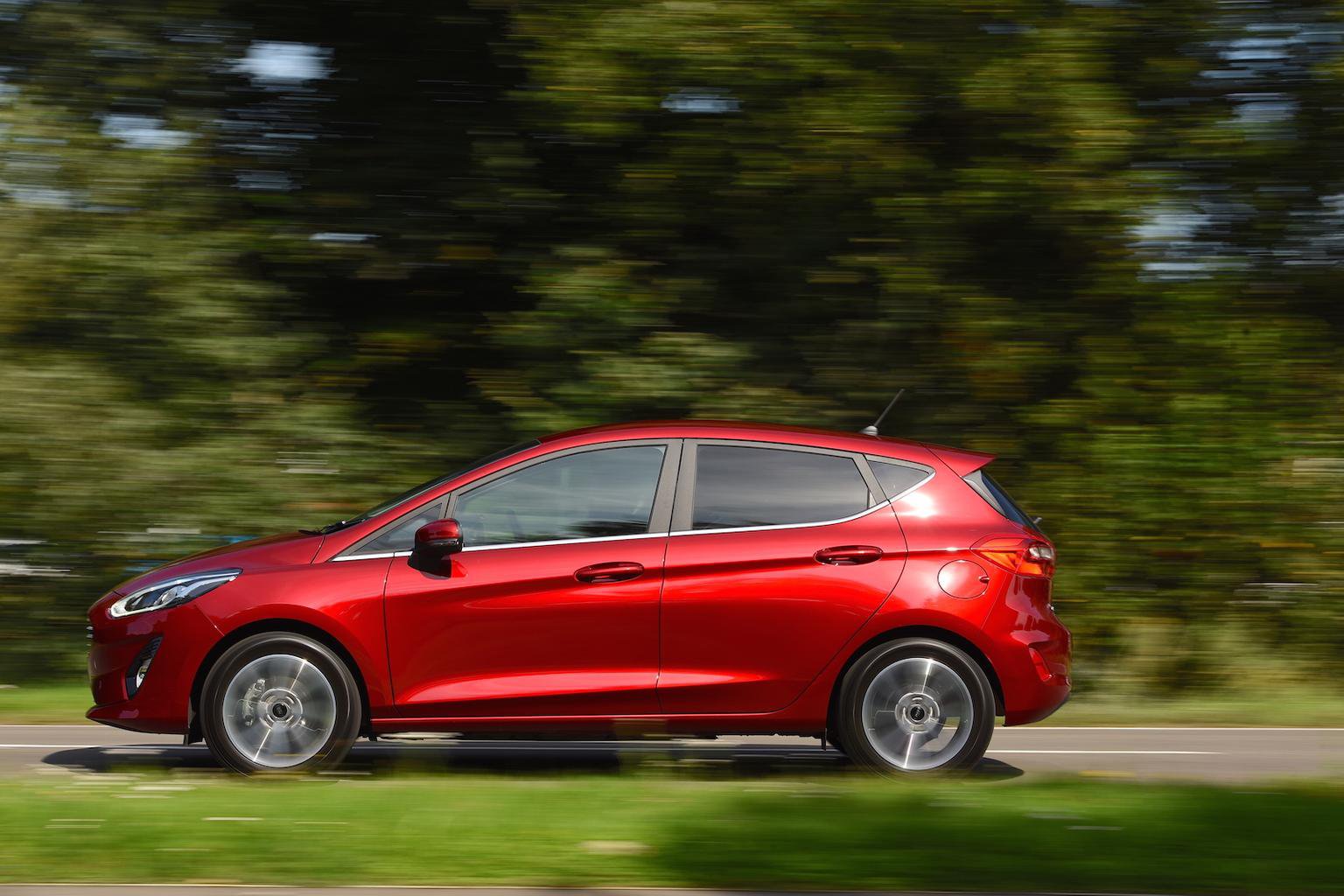 A £580 saving might seem tempting, but it’s a price well worth paying for the improved performance, economy and refinement the Ecoboost engine brings to the Fiesta over this 1.1 engine.

Considering that most Fiestas are bought on a three-year finance deal, that works out at around £16 a month – a figure that’s more than palatable.