The Mazda CX-3 gets a new limited-edition range-topping model, but is it worth the premium it commands?... 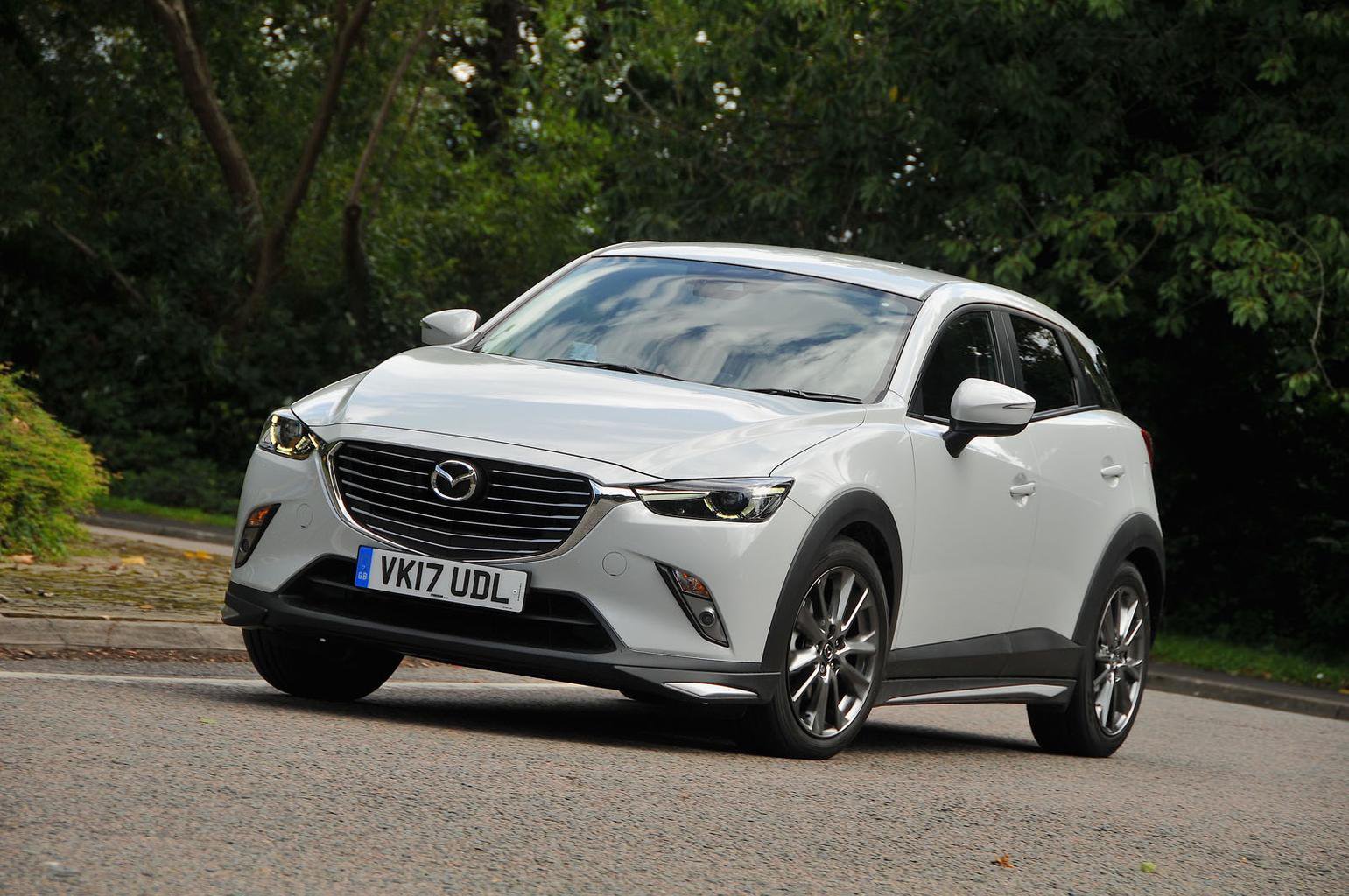 Having been on sale for two years now, the Mazda CX-3 range has been given a light update to keep it fresh. Among the subtle changes is a new limited-edition range-topping model that we’re driving here, the GT Sport.

Despite what the moniker might suggest, this model is really an exercise in appealing to the booming market of buyers after style-focused small SUVs rather than high-performance variants.

That means the updates include sportier exterior styling, 18in wheels and a nappa leather trim inside, rather than any mechanical performance upgrades. It’s only available with Mazda's 2.0-litre 118bhp petrol engine and front-wheel drive, but there's a choice of six-speed manual or automatic transmission. With only 500 going on sale, should you be rushing to a Mazda dealer to buy one? 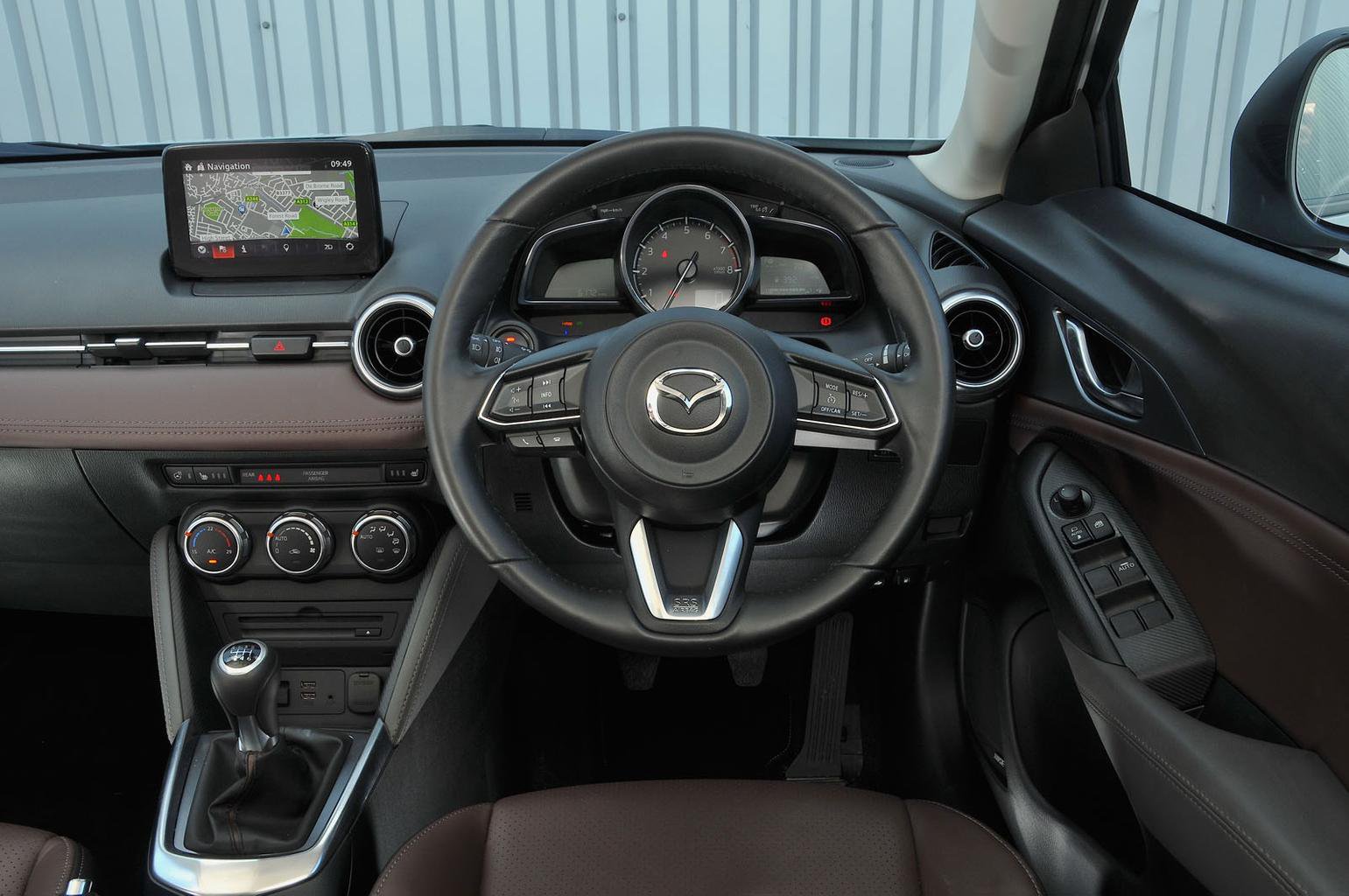 The CX-3 is one of the better small SUVs to drive if you stick to low-speed town driving, where you’ll find it to be responsive, fun and easy to manoeuvre. This 118bhp engine is eager to rev and is smooth across most of its rev range.

Suspension is on the firm side but never outright uncomfortable, although the bigger 18in alloys on the GT Sport model means the ride is harsher than it is on lesser models with standard 16in alloys.

CX-3 updates for 2017 also include G-Vectoring Control technology, which is standard on all models. This is said to enhance the car’s agility and reduce required steering inputs on straight roads such as motorways. But, in reality, it doesn’t transform how the car handles and it’s hard to notice a dramatic difference.

Indeed, while there are few complaints in sedate urban environments, push the CX-3 a bit harder and you’ll be disappointed in what you get in return. The steering doesn’t offer much feedback and fails to weight up sufficiently at faster speeds and feels imprecise.

All told, it doesn’t feel as composed or satisfying as the Seat Ateca when driven quickly. Extra sound insulation has been added to the new CX-3s, but the improvement is marginal, with road noise the biggest issue at motorway speeds. 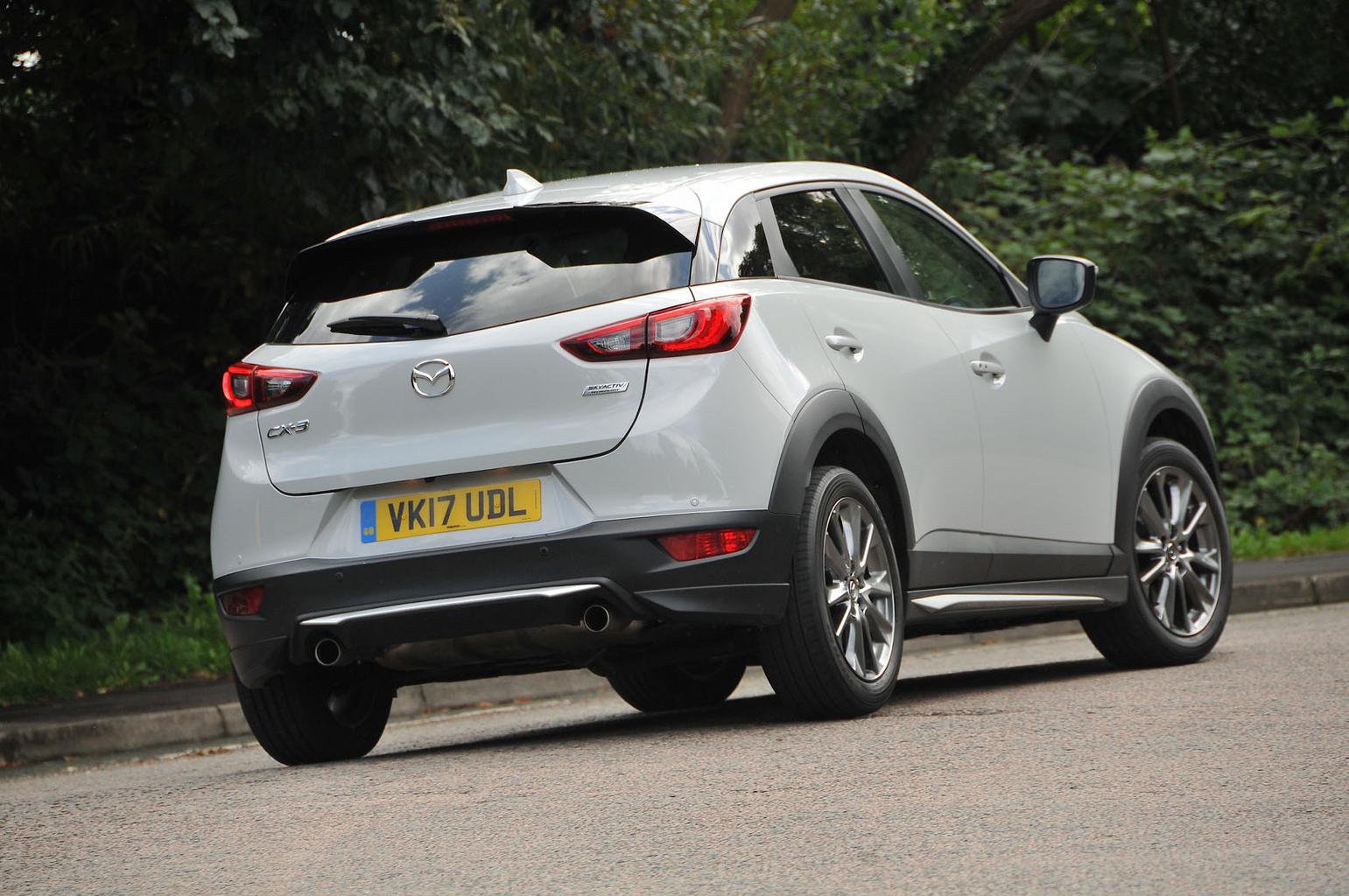 For our full CX-3 interior impressions, head to our full review. Inside, the GT Sport gets a bit more pizzazz than lesser models thanks to nappa leather seats. In terms of quality, the CX-3's interior gives the majority of its rivals a run for their money, but does fall short of the interiors found in more premium competitors such as the Audi Q2 and Seat Ateca.

In terms of space, a couple of adults will be fine up front but it’s tight for adults in the back, while the boot is a respectable size but by no means class-leading. Ultimately, both a Seat Ateca and Nissan Qashqai offer much more space in all areas for a similar price.

GT Sport trim is based on the well-equipped top-spec Sport Nav so comes with Mazda's impressive infotainment system, consisting of a 7.0in colour screen controlled by touch or rotary dial and menu shortcut buttons between the front seats. A generous standard equipment list includes sat-nav, cruise control, autonomous emergency braking and climate control. 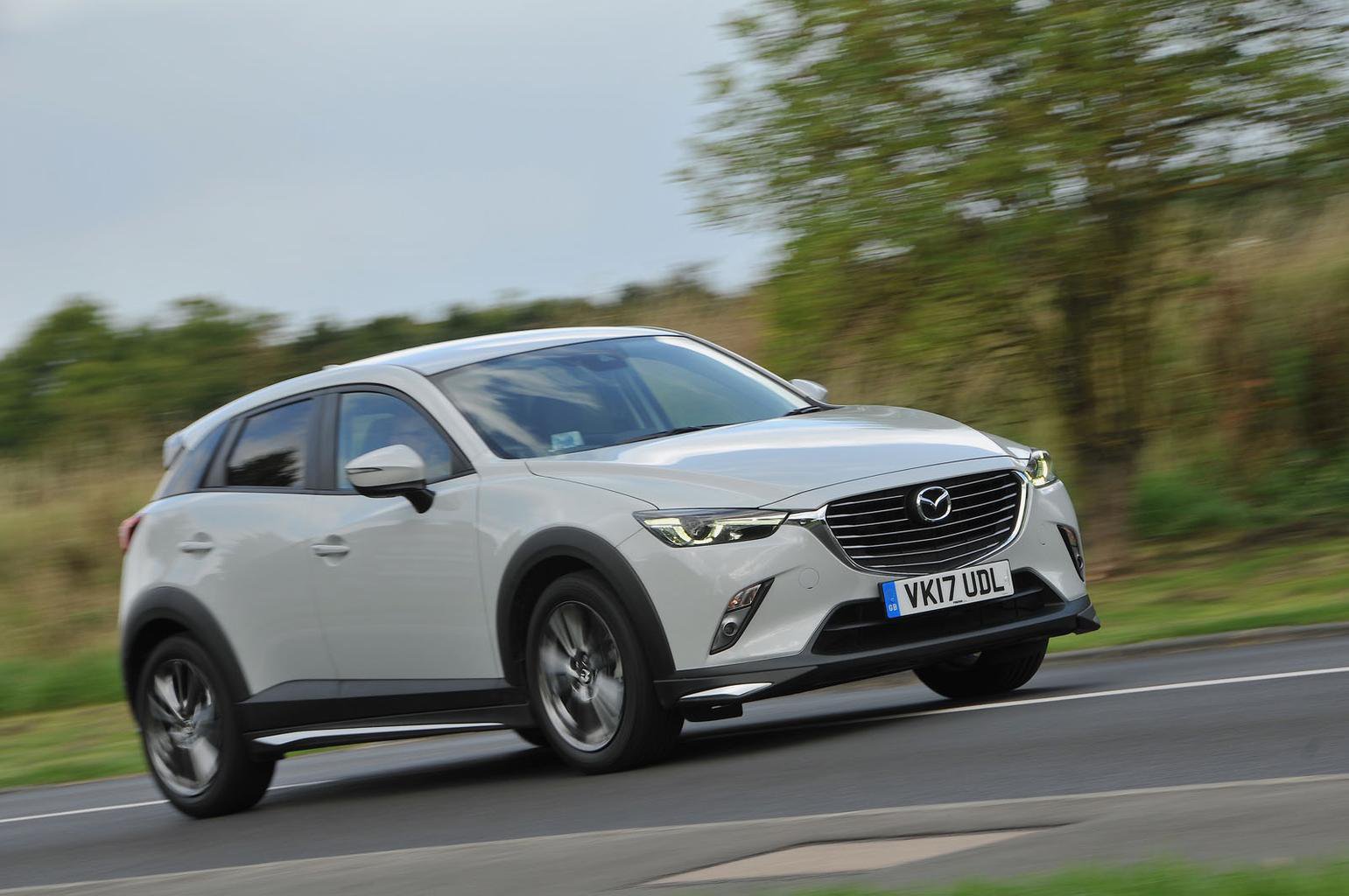