We’re taking you back to 1978 for a look at our best small saloon winner, the Alfa Romeo Alfasud Ti – including a drive of the hot version...

Imagine, if you will, that this is 1978. The country is still dancing to a cheeky bit of Night Fever courtesy of the Bee Gees, the Andrew Lloyd Webber musical Evita has just opened at the Prince Edward Theatre in London and the Conservative party leader Margaret Thatcher has just accused Labour leader and prime minister James Callaghan of running scared from a snap general election.

There's also a discord going on in the car world because the judges for the European Car of the Year had just awarded their highest accolade to the Porsche 928, a sports car with a price tag completely out of reach of the average motorist.

So, What Car? decided to take matters into our own hands and start our own Car of the Year awards. And in those awards, the Alfa Romeo Alfasud Ti became the first winner of the best small saloon category. 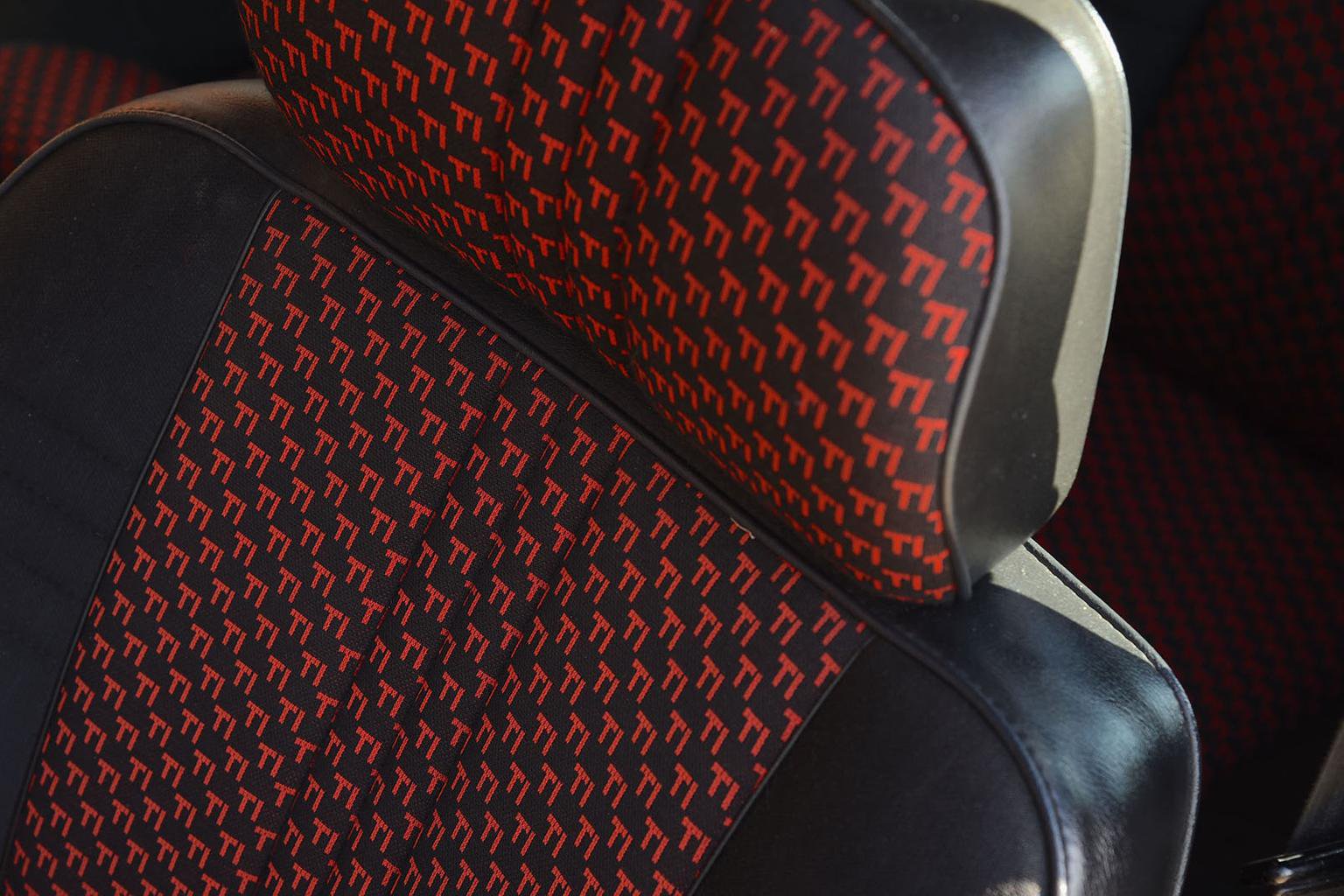 The Alfasud project was created, under the insistence of the Italian government, to stimulate the economy of southern Italy, because they needed to slow migration from the south to the north. Alfa Romeo had traditionally built its cars in the north, and the hope was that if it had a new factory in the south producing an affordable car, jobs could stay in the area. The name Alfasud came from the two words ‘Alfa’ and ‘sud’, which is Italian for south.

The Alfasud was no ordinary saloon car because its lead engineer, Rudolf Hruska, threw everything but the kitchen sink at it. Its engine was a new flat-four that brought two benefits: first, it kept the centre of gravity low for the benefit of fine handling; and second, the bonnet line could be reduced, so the driver got a great view out of the car.

In addition, the brakes were brought in-board to reduce the unsprung weight, in another move to the benefit of handling. The Alfasud also had a five-speed manual gearbox for greater efficiency and improved long-distance driving. 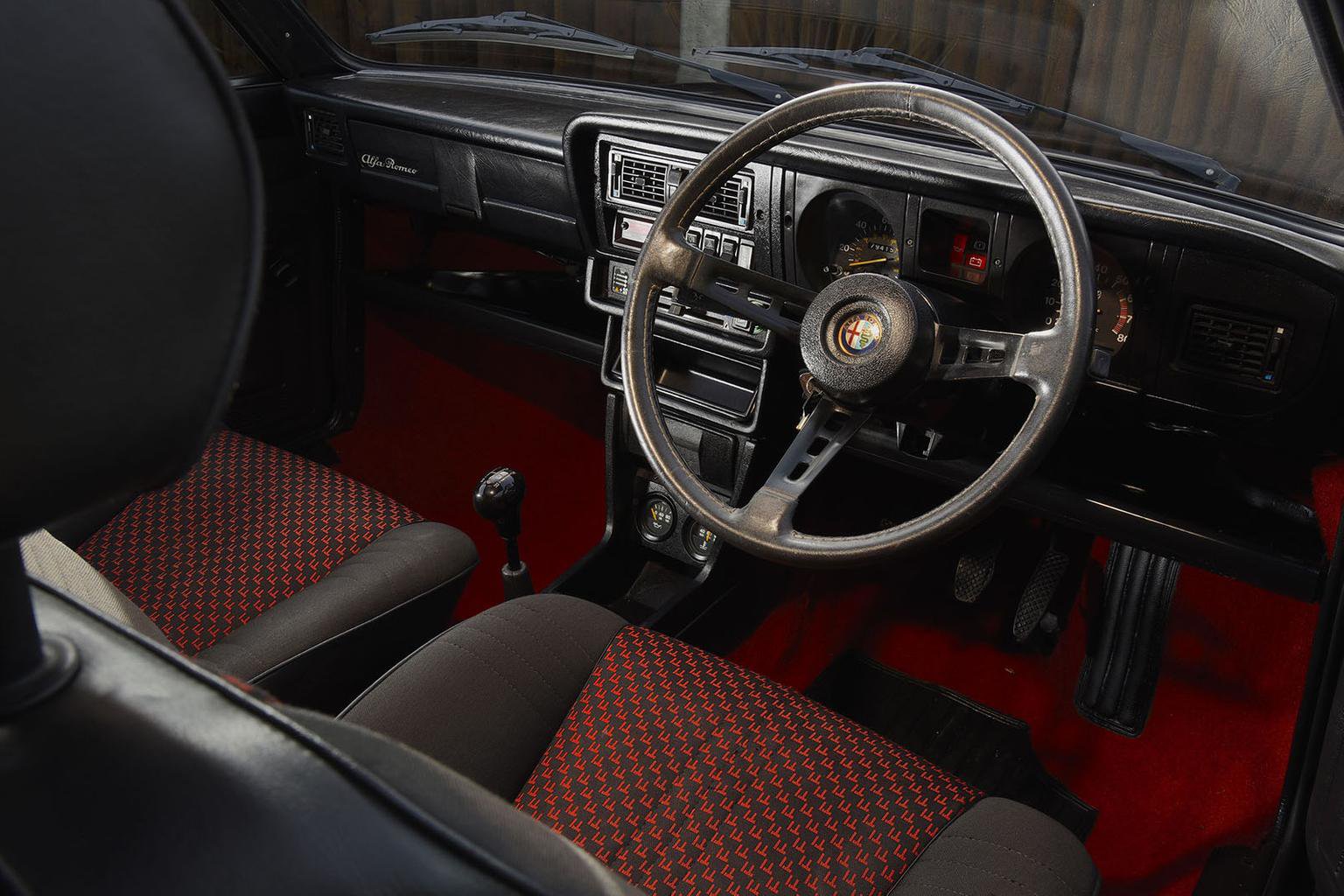 The Alfasud had been around in one form or another since 1971, but there were a number of revisions in 1978 that included new engines, tweaks to the exterior styling, a revised dashboard design, new door cards and different seat colour options.

The Alfasud was up against cars like the Mini Clubman, Vauxhall Cavalier and Ford Cortina. It got off to a bad start, though, because it was the most expensive car in the class, costing nearly £500 more than the Cortina.

However, while it was the worst in terms of overall cost, it was the best for handling, scoring 19 points. We said at the time that the driving experience was so good that it “will bring out the best in any adventurous driver.” In fact, it scored so well in all other areas that it lead the field by 11 points, a huge margin. 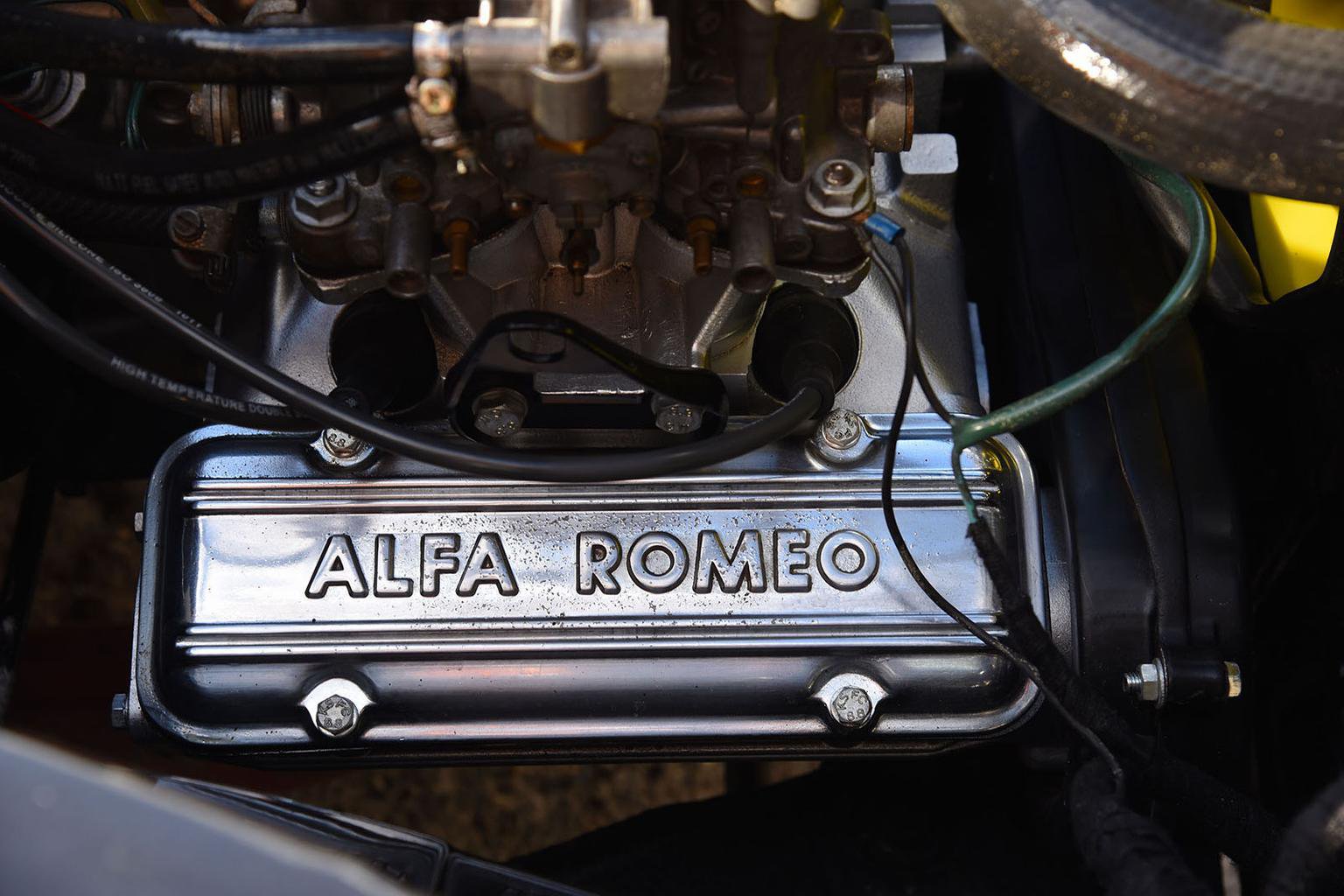 Finding an example today takes some investigative work: while we gave the award to a 1.3-litre example, we couldn’t find one to test. However, we did find a late series three 1.5 Ti model registered in 1984. This features broader, wrap-around bumpers and deeper light clusters, along with 14in Speedline alloy wheels, which look amazing and certainly fill out the subtly blistered wheel arches better than the pressed steel versions.

It also has a bigger 1.5-litre engine with two Weber carburettors that produces a mighty 105bhp. Sure, that sounds weedy today, but the Alfasud barely weighs anything, so as soon as you ask for more acceleration, it takes off, just like any good hot hatch should. It’s accompanied by an addictive, raspy exhaust note that has you holding onto lower gears for longer and deliberately downshifting for even the shallowest of corners, just to hear its charming tones. 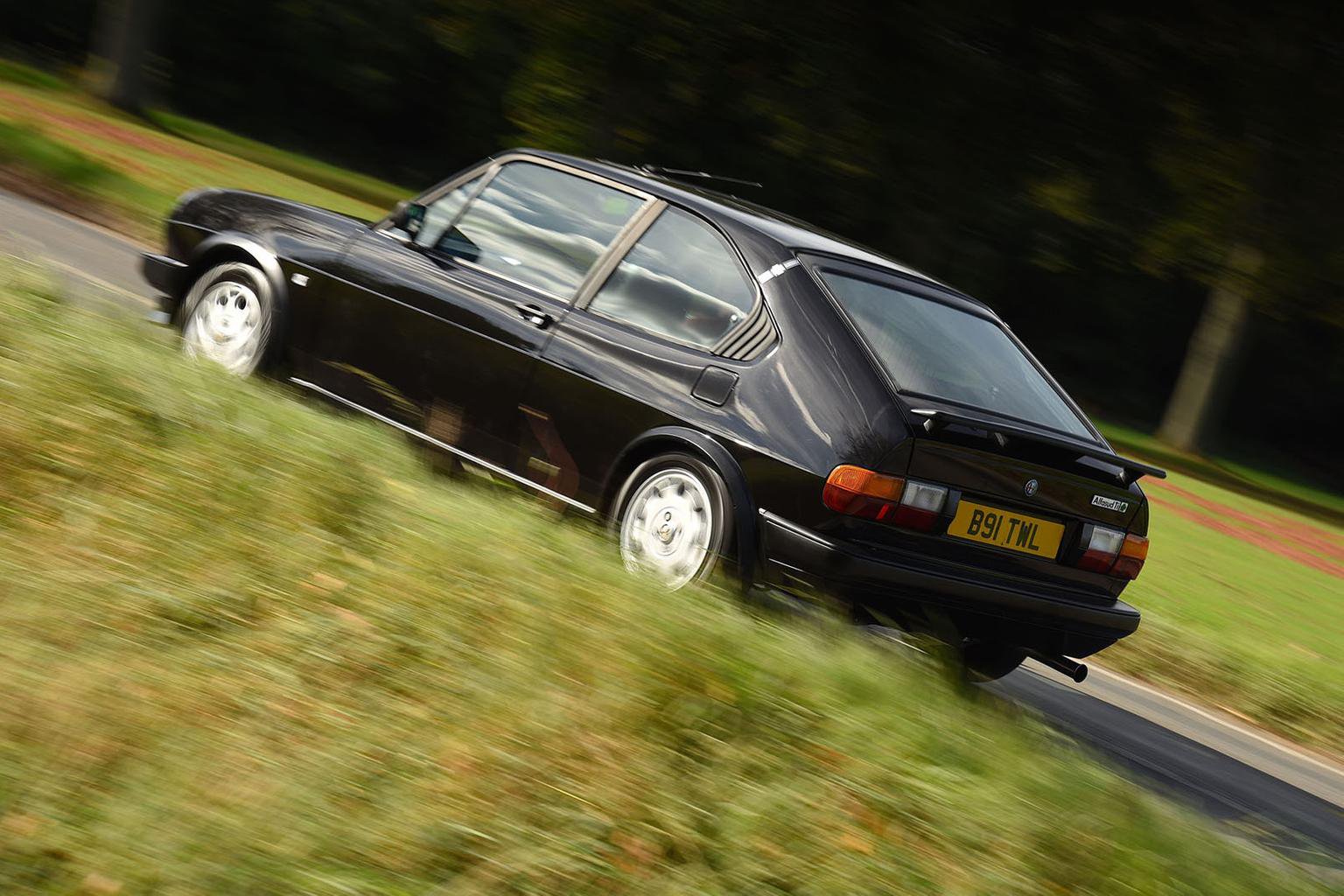 Inside the car, you're reminded of the words from our awards magazine: “the car will take four people in comfort, the driver having a good driving position”. Perhaps offset pedals were the norm back in the day, but it just goes to show how far we’ve moved on with ergonomics. An Alfasud newcomer is likely to end up hitting the accelerator instead of the brake, at least to begin with.

Out on the road, there are some surprises, such as the fact that the brakes are very strong – a distinctly unexpected feature if you’re used to driving older cars. Likewise the steering, which gives great feel once loaded up in corners, and the suspension, which controls body roll remarkably well. The fluidity of the Alfasud’s handling allows you to build up a beautiful rhythm driving down a typical British B-road.