We’re taking you back to 1978 for a look at our best small saloon winner, the Alfa Romeo Alfasud Ti – including a drive of the hot version...

If you’re interested in an Alfasud, you’d better have a lot of patience and deep pockets. There was a time you could pick one up for buttons, but like any rare Italian car, prices have since rocketed.

Finding yourself a rust-free example with a complete interior is difficult. Rust is one of the reasons so few survive, and the delicate interior plastics can break and replacements are nigh on impossible to find now.

Because of its rarity, prices vary wildly. There are some basket cases for a few grand, while mint cars touch £20,000. Your best bet is to source a car from abroad, where the drier climate will have helped to keep corrosion at bay.

Also, don't expect it to work all the time because the Alfasud is a very old car now and will require plenty of attention to keep it in fine fettle. You'll have to look for one with a full service history from a specialist to make sure you're getting a good one.

Rather have something more modern?

Fancy a practical performance car right now? Here’s our top 10 list of the best hot-hatches for less than £10,000 along with the ones to avoid. 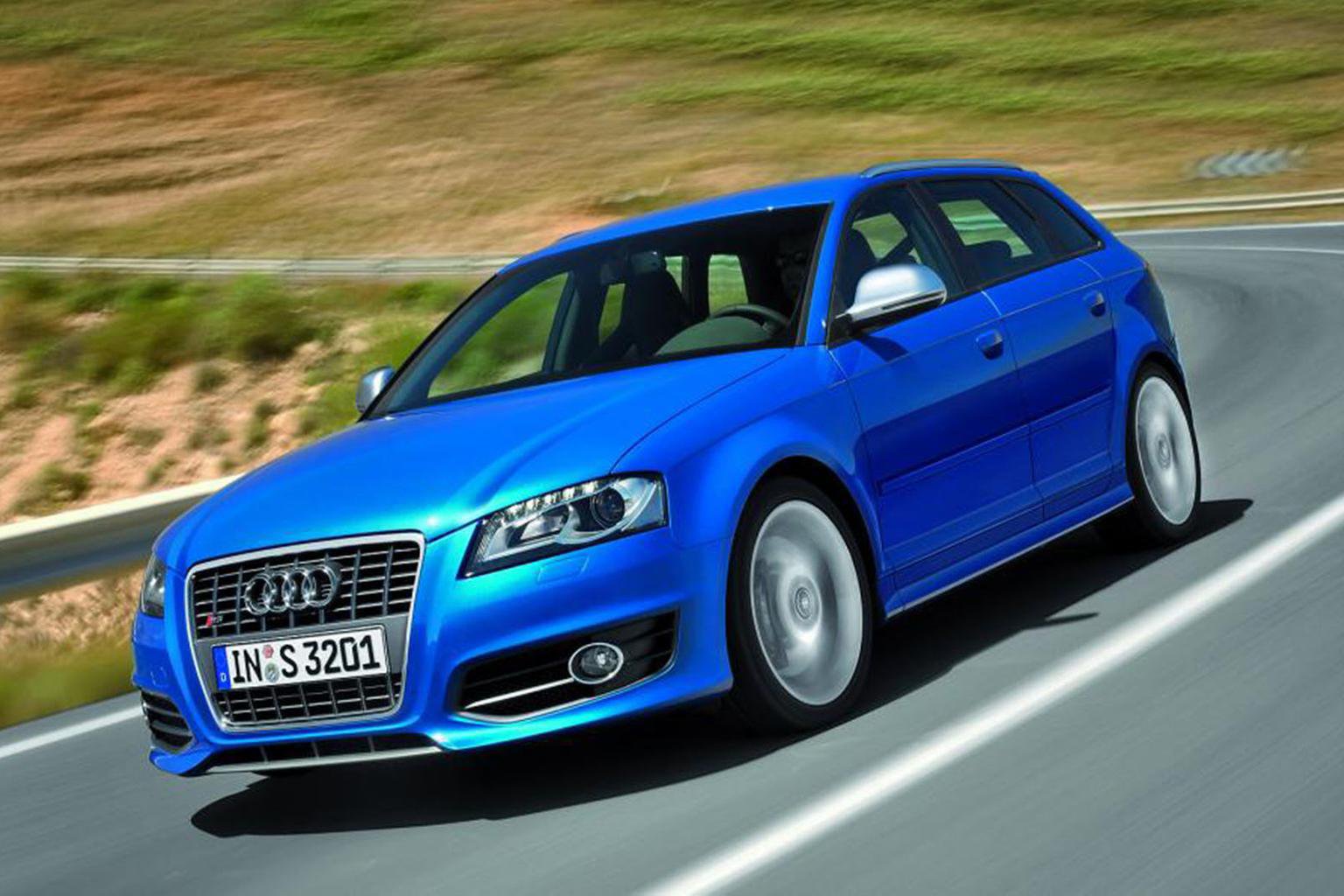 Who could resist this chunky Focus, an old-school hot hatch with pumped-up bodywork and garish colour options that’s about as subtle as a punch in the face and as leery as a stag weekend in Blackpool? Its turbocharged 222bhp 2.5-litre five-cylinder engine burbles and pops and invites you to have a go; and when you do, you’ll find it does the performance, steering and handling part very well. It’s even fairly practical.

Find a used Ford Focus ST in the What Car? Classifieds 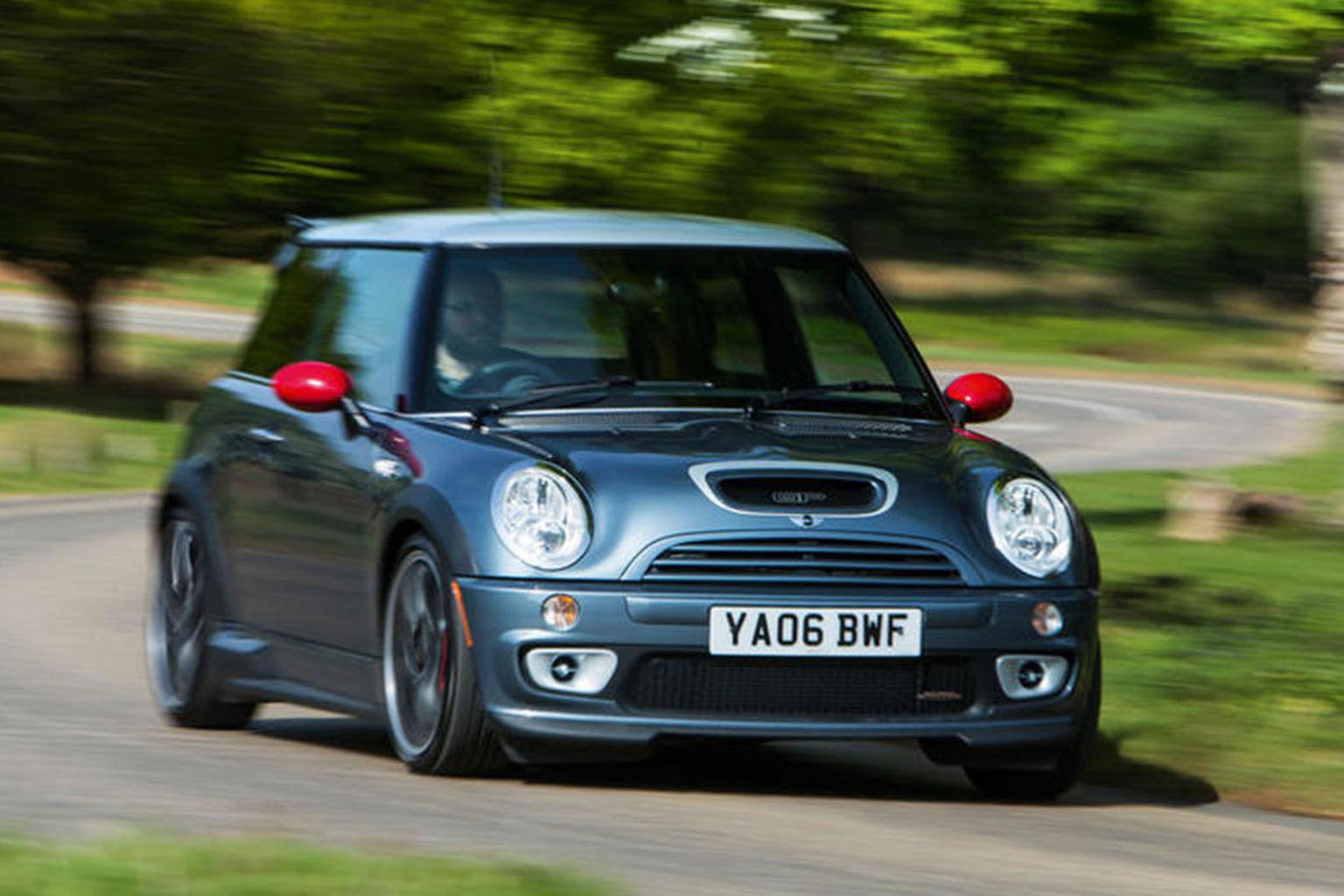 You want a Mini that can do 0-62mph in just 6.5sec and go on to a top speed of 148mph? Look no further. The John Cooper Works takes the standard 1.6 Cooper and sprinkles a bit of performance magic on it until it emerges as this flickable and delightfully agile pocket rocket. Think of it as the ultimate Mini. Expensive new but at this age and for £10k, it’s beginning to look like a thoroughly good buy.

Find a used Mini JCW in the What Car? Classifieds 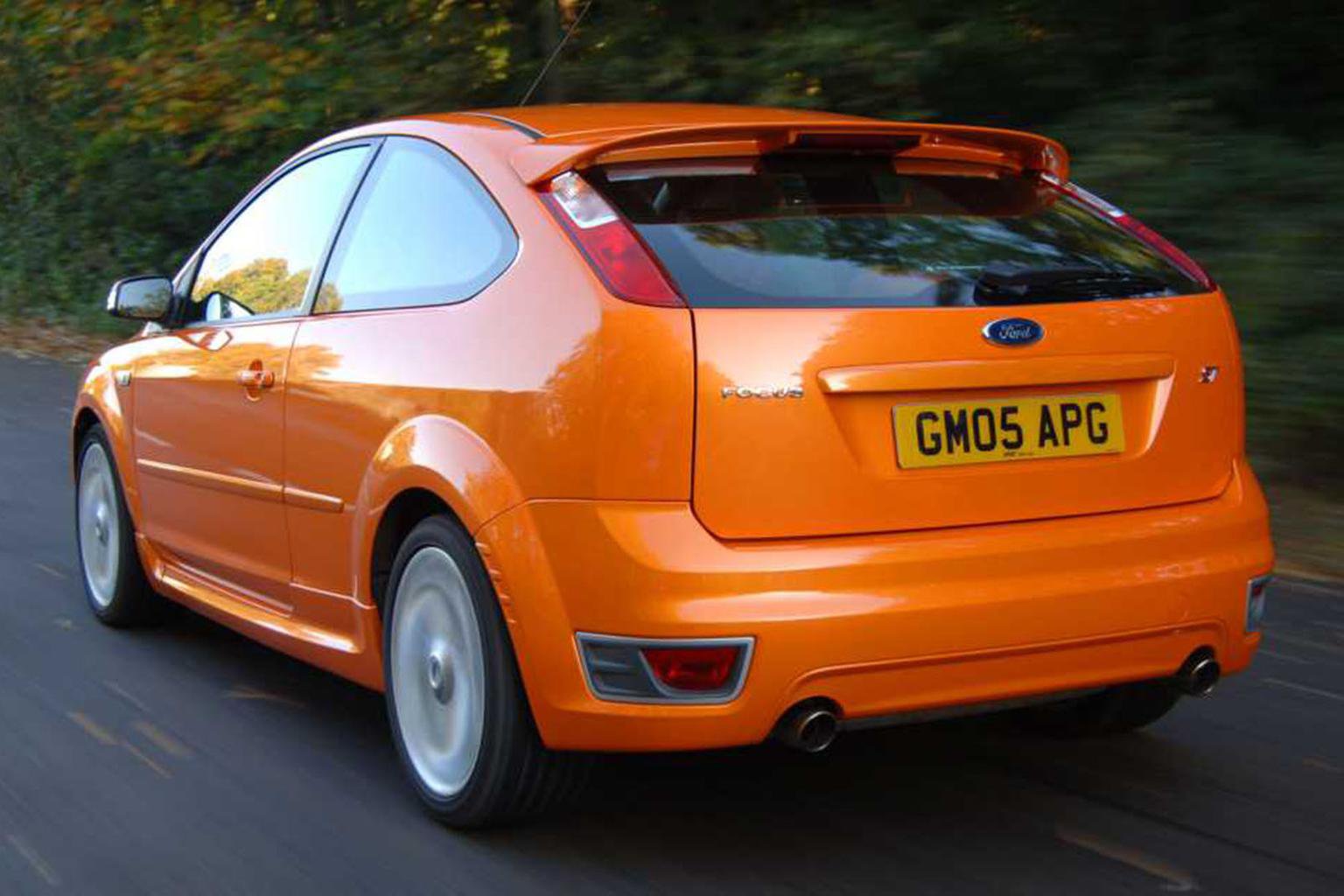 If what you’re after is straight-line performance combined with lashings of practicality, then the five-door S3 might well be the car for you. It’s civilised and secure; in some ways, a swift and sure-footed express rather than a fire-breathing hot hatch. However, it’ll let rip with the best of them if you really push it, thanks to its turbocharged 2.0-litre engine and four-wheel drive, providing a pleasing blend of both speed and comfort. Plenty of room for the kids, too.

Find a used Audi S3 in the What Car? Classifieds