Can a swoopy coupé SUV meet a young family's needs? Our senior photographer is living with one to find out...

Needs to Be comfortable, efficient and function as a mobile office, and have plenty of space for camera kit and the family

17 February – The price of style

With all new things you encounter in life, be it a sport, a job, a house or a car, there's invariably a point when the glowing honeymoon period comes to an end and reality takes over.

This can still be a positive time, reminding you of the great points that attracted you to it in the first place. And sure enough, I’m finding plenty to like about my Audi Q3 Sportback – just look at it, for starters. However, I am also becoming more aware of some practicality issues. 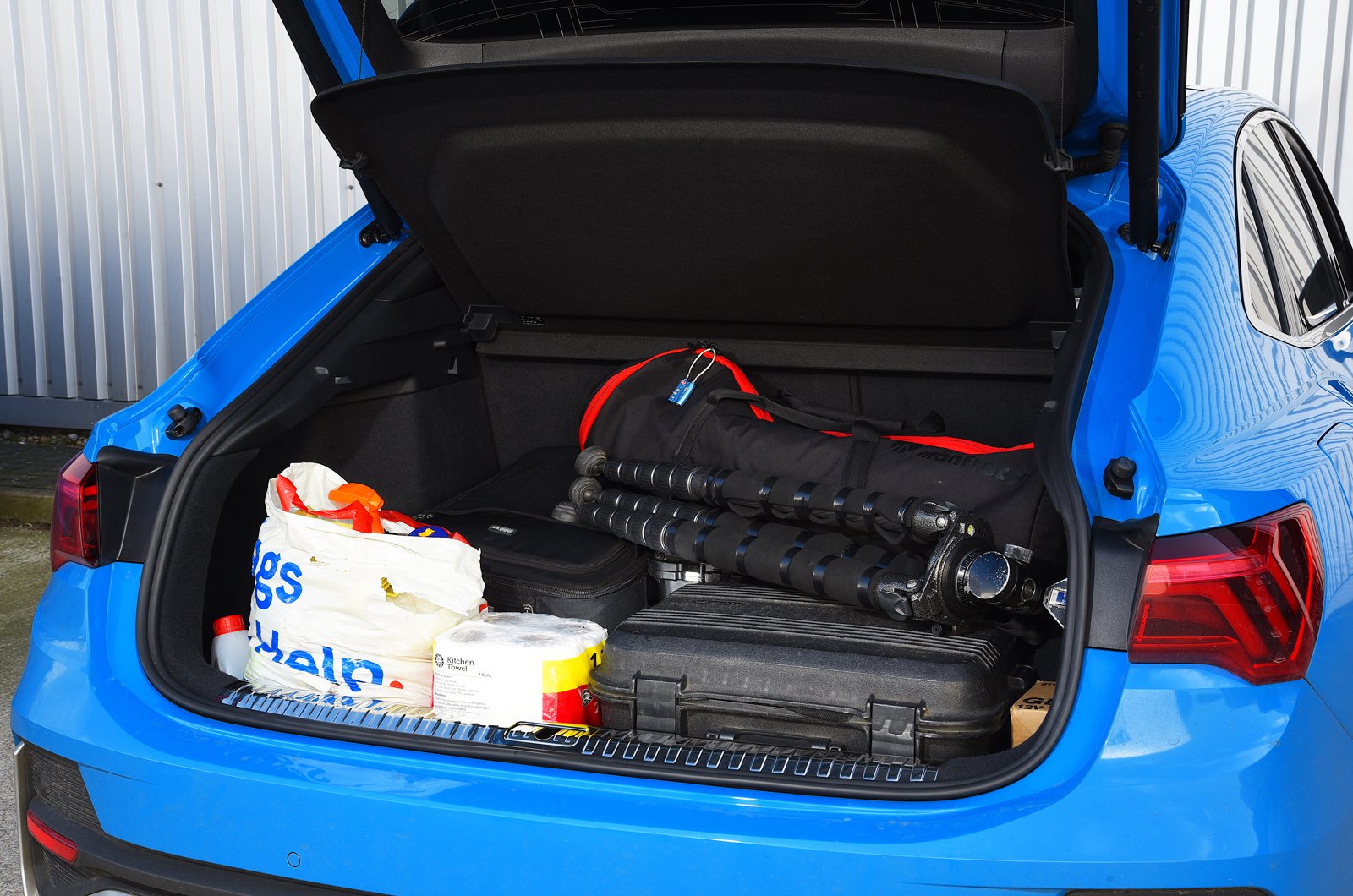 While its boot is bigger than those of some rivals, such as the BMW X2, and is able to swallow all my camera gear during the week, come the weekend and it won’t take my son’s pram and crib together.

The latter ends up on the back seat beside him, then, and that’s after I’ve squeezed his child seat through the fairly small rear door openings. In fact, the seat won't actually fit in widthways; instead, I have to twist it through the gap, then rotate it again to locate it into its base.

In addition, like most cars, the Q3 Sportback has Isofix mounting points only on the outer two rear seats, so there’s no option to mount the child seat in the middle and allow the front passenger seat to whir back a few extra centimetres.

To be fair, if you have older children who aren't still using bulky rear-facing seats, you’ll find the Q3 Sportback plenty big enough inside. But at my stage of parenthood, the front passenger has to put up with having limited leg room. 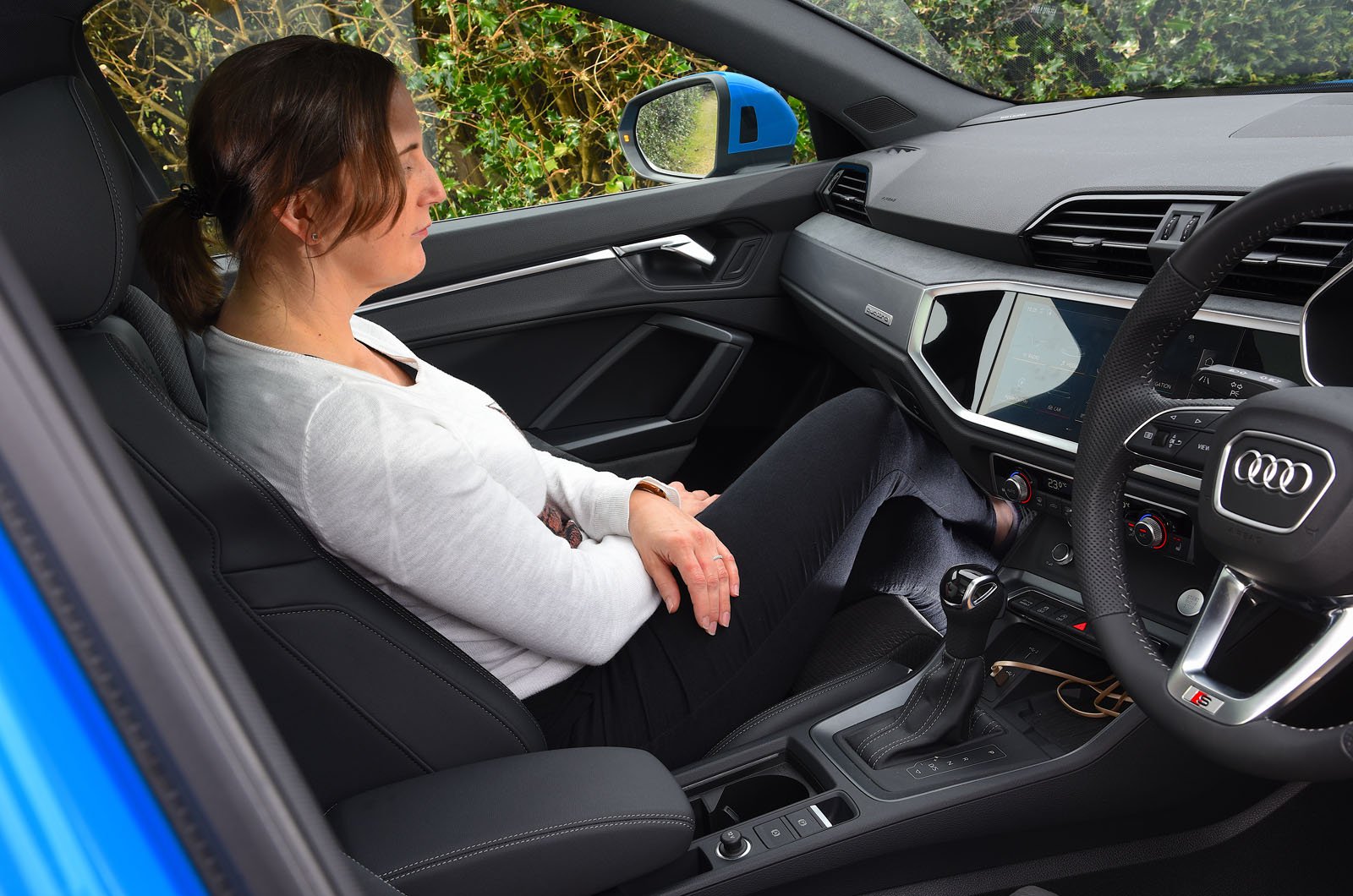 Anyway, enough of the moaning; as I mentioned, I remain very much a fan of the way the Q3 Sportback looks. There are so many lovely visual details, including an angle over the rear wheelarches that, when viewed from behind, reminds me of the legendary Audi Quattro rally car.

Maybe, just maybe I'm not that grown-up after all, and the Sportback's youthful flair will help keep me from rapidly advancing into middle-age. Fingers crossed. 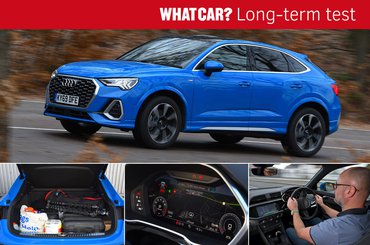 Car of the Year Awards 2021: Best coupé SUV for comfort