The annual Autocar Awards honour the best driver's cars you can buy right now, as well as the most influential people in the motor industry...

Some of the best driver's cars on sale in the UK, including the Alfa Romeo Giulia and McLaren 720S, have taken centre stage at the annual Autocar Awards.

The awards, given by What Car?'s sister title in recognition of the best cars and people in the motor industry, were held at the iconic Silverstone race circuit last night. The event was attended by the most significant figures in the car industry, and honoured 14 exceptional cars and eight industry leaders. 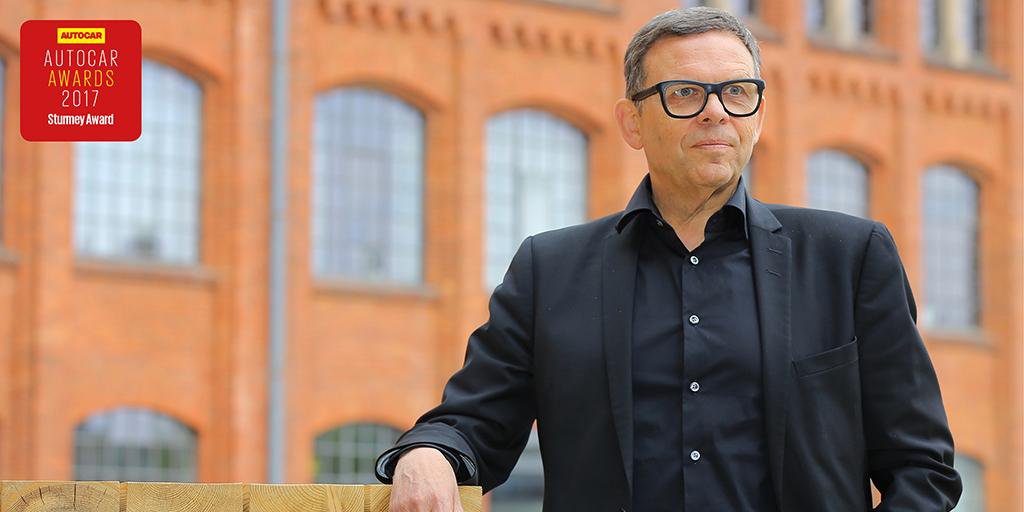 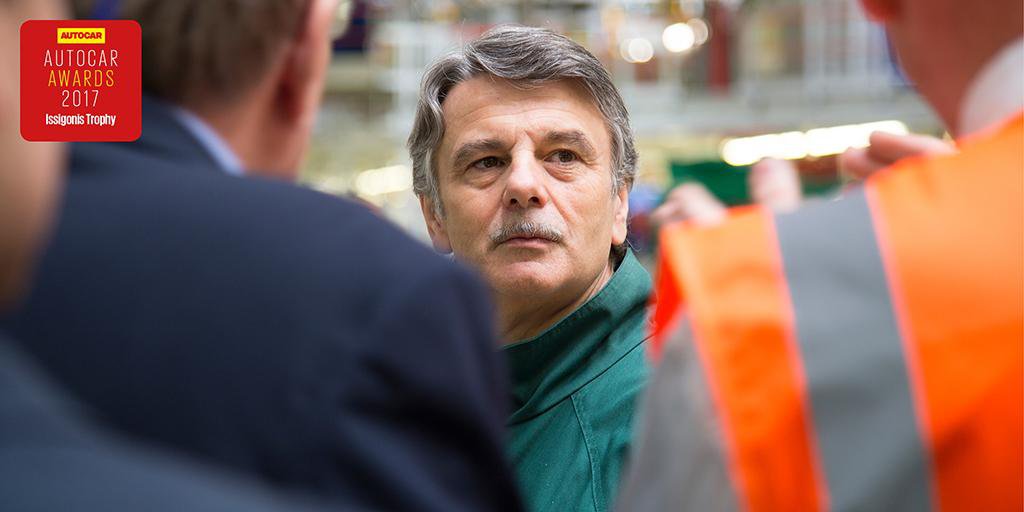 As well as its awards for people, Autocar named its game-changing cars, used car hero, reader's champion and Britain's best driver's car challenge winners. The cars that acheived a full five-star rating in Autocar's road test during the past year were also honoured.

Click through to the next page to see Autocar's game-changing cars.