BMW's hot 1 Series is now more powerful than ever, but is it a better buy than the outrageous Honda Civic Type R?... 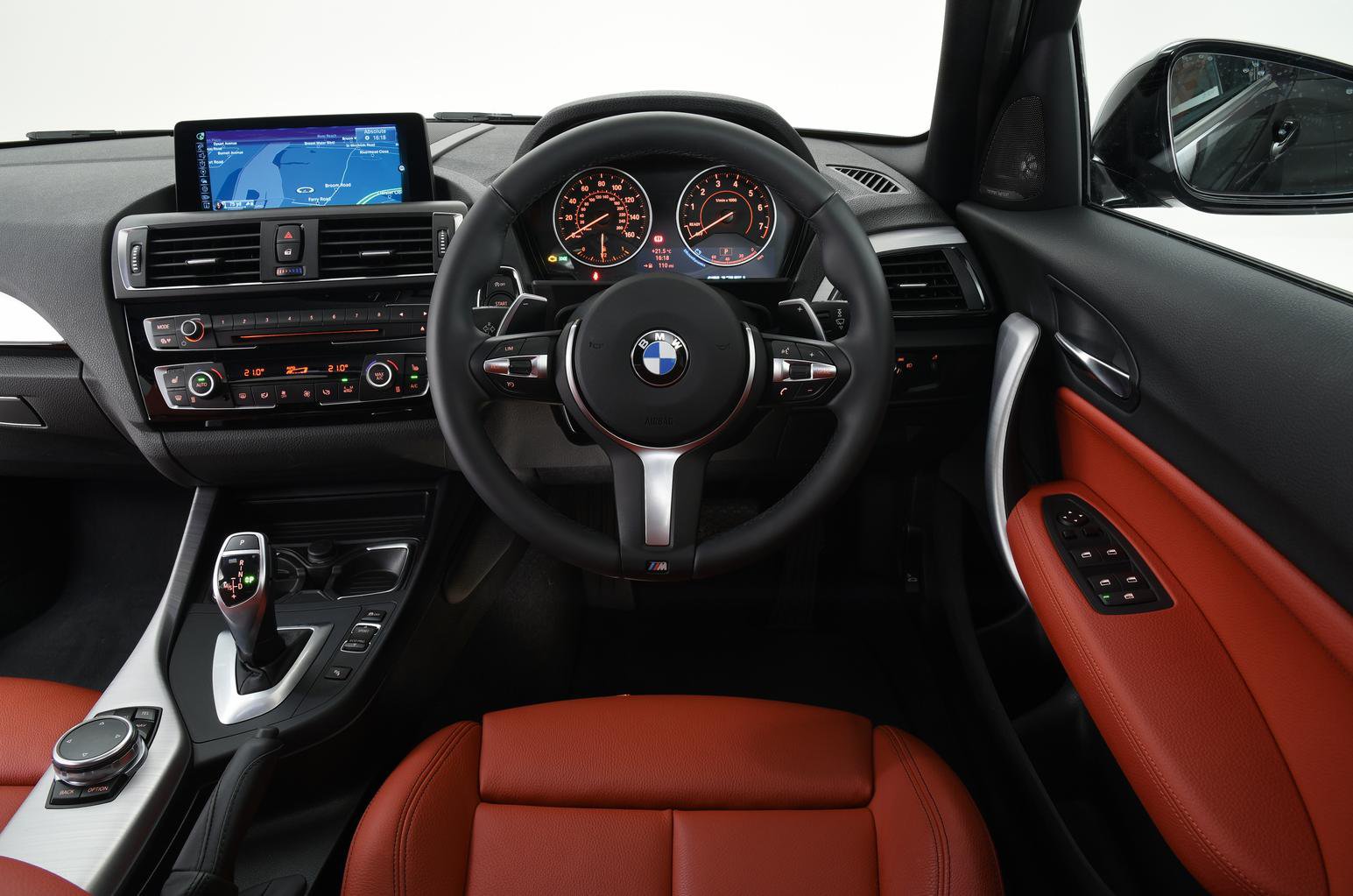 The Honda Civic Type R’s driving position is generally excellent for a hot hatch, mostly thanks to the deep bucket seats that offer lots of side and shoulder support and hold you firmly in place when cornering. However, they do make it quite difficult to get into and out of the car, and it’s a shame that the speedo is easily obscured by the steering wheel. Rearward visibility is, frankly, laughable.

The BMW M140ii’s seats are less supportive at the sides but still hold you in place very effectively through bends and are far more comfortable on long journeys. The M140i also has a high quality dashboard that’s much easier to use, thanks to a cleaner layout and a single central colour screen that you control using a rotary dial and some shortcut buttons positioned between the front seats.

The Type R relies on a touchscreen, which is slower to respond and much more fiddly to use. It’s also trickier to see in bright and sunny conditions. 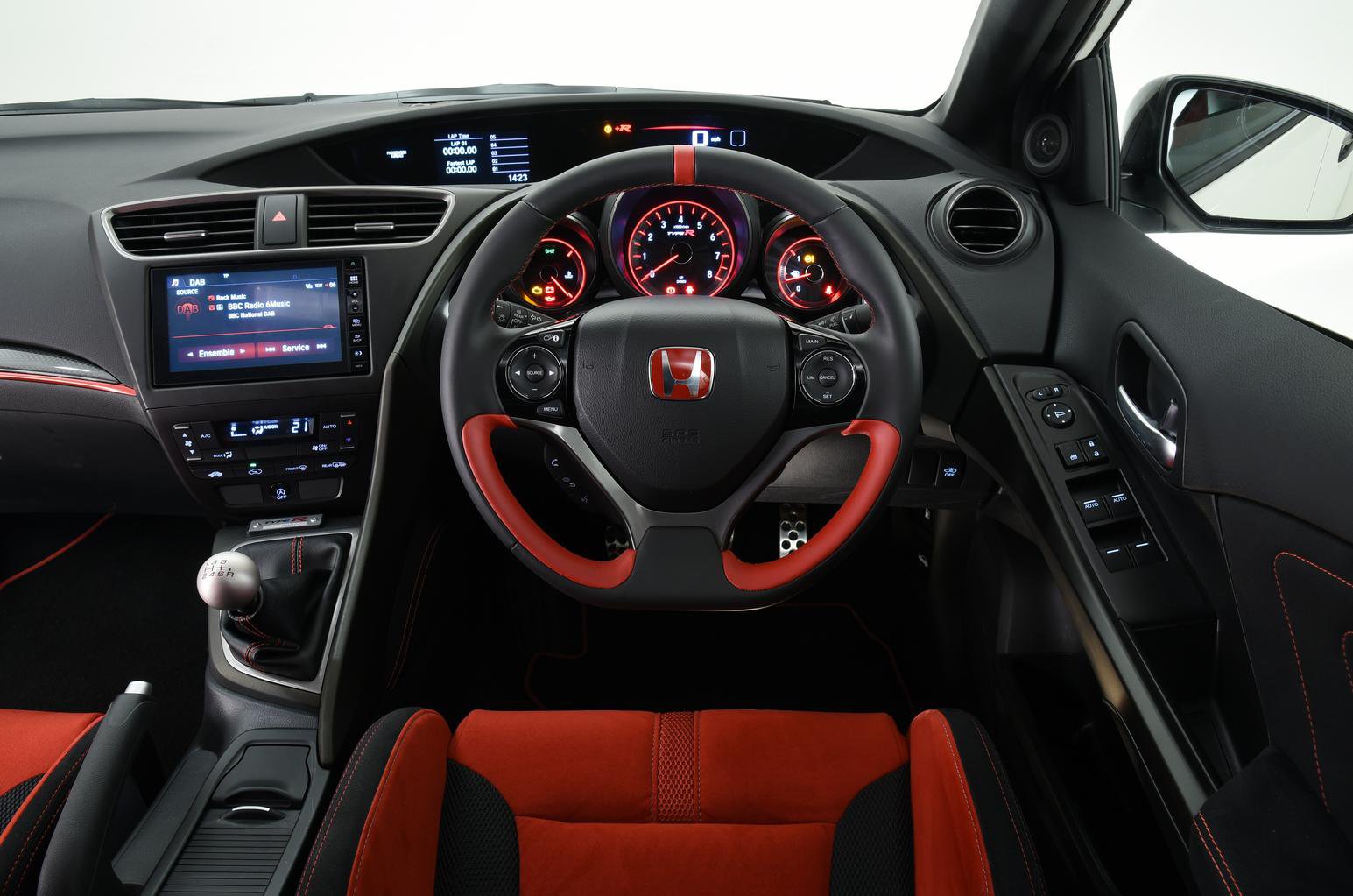 Both cars have plenty of leg room in the back, if slightly limited head room for six-footers, and while the M140i can carry five at a push, the Type R’s bespoke rear seats are strictly for two people.

The Honda’s boot is vast, and much bigger than its rival’s, although there isn’t a parcel shelf, and there’s an annoying sunken area in the load bay which, in the standard Civic, is covered by a false floor.

However, you can fold down the rear seats in both cars for those occasions when you need to carry extra long or bulky items.